According to a forecast by the Ifo Institute, the German economy will shrink by only 0. 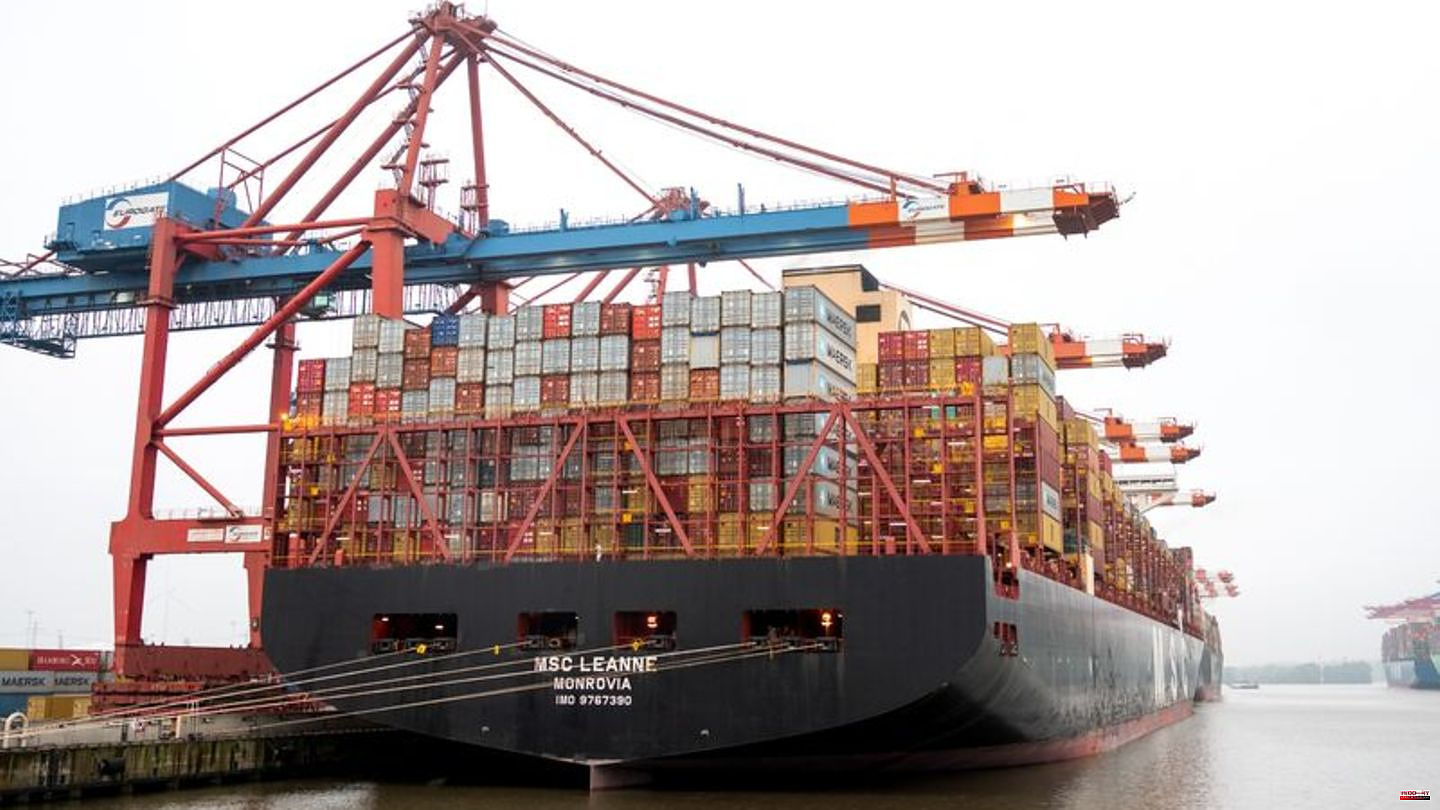 According to a forecast by the Ifo Institute, the German economy will shrink by only 0.1 percent in the coming year. The demand for goods and services has so far been high. The recession in the winter half-year will therefore be somewhat milder than expected, and "after that it will go up again," said the head of Ifo economic research, Timo Wollmershäuser, on Wednesday in Berlin. The inflation rate is likely to fall to 6.4 percent due to the electricity and gas price brake.

The economy went "much better than expected" with slight growth in the third quarter, said Wollmershäuser. Consumers are drawing heavily on their savings to cushion price increases, and private consumption is also being supported by government aid, pension, minimum wage and salary increases. The Munich researchers are therefore now expecting economic growth of 1.8 percent for 2022 instead of the previous 1.6 percent.

Inflation rate in December at 10 percent

But the high inflation will, especially in the winter months, cause the available real income of private households to fall and thus the economy to cool down. The Ifo Institute expects an inflation rate of 10 percent for December. Food in particular is likely to become even more expensive in the near future. "Private consumption will decline," said Wollmershäuser. "The German economy will go into recession in winter and very slowly recover in spring."

Many industrial and service companies pass on their higher energy and wage costs through price increases and also use leeway to increase their profits. In construction, on the other hand, the price and interest rate increases cause demand to collapse, and orders are cancelled. "This will continue in the coming months," said Wollmershäuser.

"It is only from the second half of the year that incomes are likely to rise faster than prices and private consumption should pick up speed." Economic output should therefore only shrink by 0.1 percent in 2023 instead of the 0.3 percent expected in autumn. The researchers do not expect slight economic growth of 1.6 percent in Germany until 2024.

One dilemma is that the state is increasing demand by helping the population, while the European Central Bank is trying to reduce demand by raising interest rates in order to lower inflation. "If you press the accelerator and brake at the same time, the car starts to lurch. And that's the situation we are in at the moment," said Ifo President Clemens Fuest.

The Ifo Institute does not expect any serious effects on the labor market. Short-time work is likely to increase again temporarily in the winter half-year and the increase in employment will come to a standstill, said Wollmershäuser. According to the forecast, the unemployment rate will rise from 5.3 percent this year to 5.5 percent next year. The Ukrainian refugees integrated into the labor market faster than others.

There will be loss of wealth

The German Economic Institute (IW) is somewhat more pessimistic about the economy and expects gross domestic product to fall by ¾ percent in the coming year. "For better or worse, we will have to get used to the horrendous energy prices. As a result, companies will invest and produce less," said IW director Michael Hüther. Private consumption is likely to fall by 1 ½ percent in the coming year. "How severe this crisis will be and how long it will last depends heavily on the further development of the energy crisis," said IW economic expert Michael Grömling. "The economy as a whole is facing a huge loss of prosperity." But the job market is robust.

Fuest and Wollmershäuser are worried about the insecure and expensive energy supply in Germany with a view to the industrial location in competition with Asia and the USA. There will be relocations of production, said Wollmershäuser. Without cheap gas from Russia and without nuclear power, "coal will play a bigger role in Germany in the next few years," said Fuest. The expansion of renewable energy is proceeding too slowly and raises the question of supply during periods of darkness. 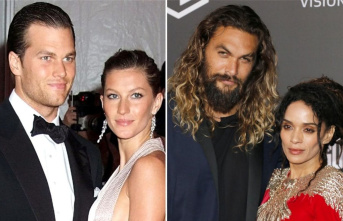 Love from 2022: These stars separated this year