The mood in the German economy unexpectedly improved significantly in November. 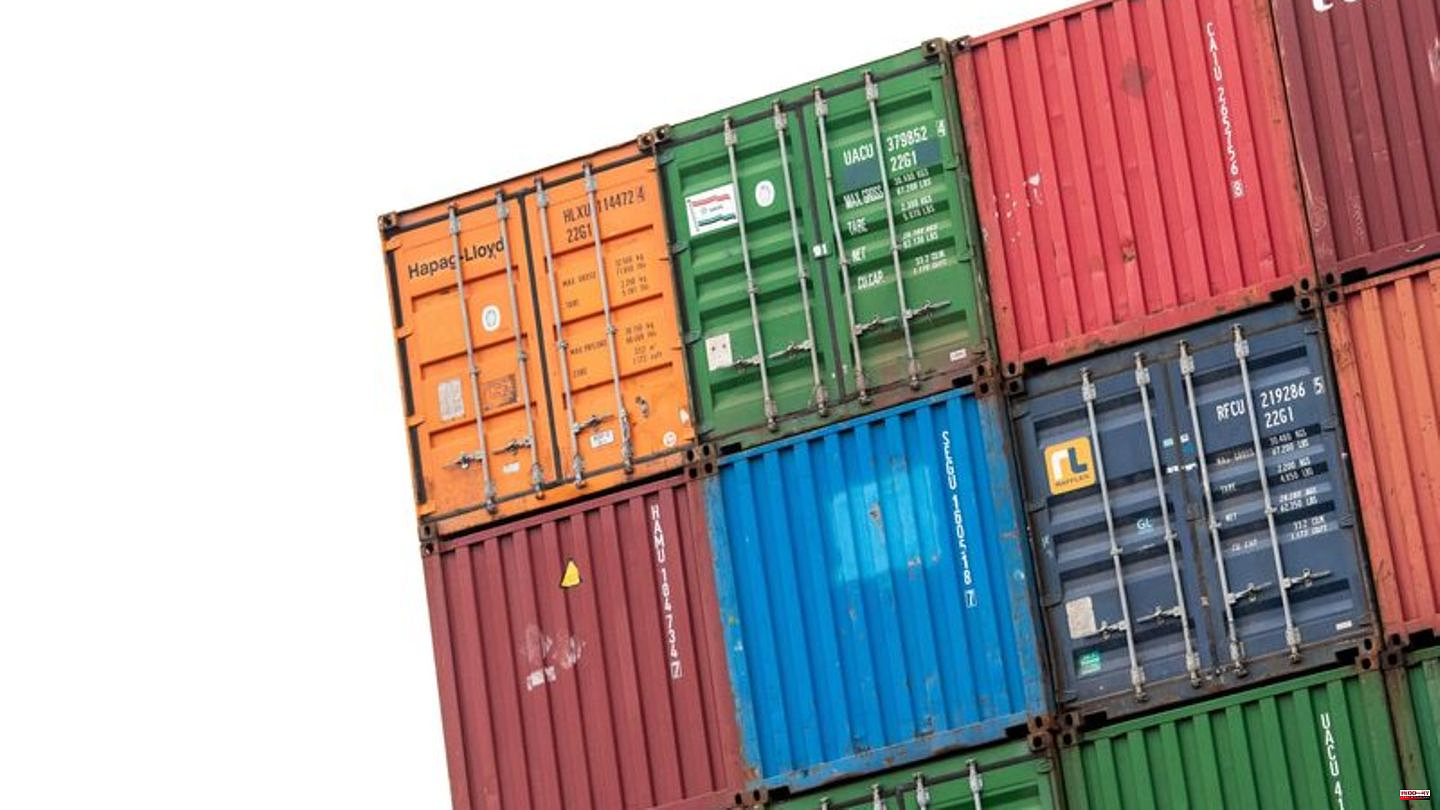 The mood in the German economy unexpectedly improved significantly in November. The Ifo business climate rose by 1.8 points to 86.3 points compared to the previous month, as the Munich Ifo Institute announced on Thursday. In addition, the value for the previous month was revised upwards. Accordingly, the most important German economic barometer had already risen in October for the first time since May.

"The companies were less satisfied with the current business, but the pessimism regarding the coming months decreased noticeably," commented Ifo President Clemens Fuest. The recession is likely to be less deep than many had expected.

Economists had expected better corporate sentiment in November, but had only assumed 85 points. In recent months, inflation and supply chain problems have weighed on the sentiment indicator, which is based on a survey of around 9,000 companies. For the index, sentiment is compared to the 2015 average.

The companies surveyed described their current business situation somewhat worse in November than in the previous month. Expectations were decisive for the generally better business climate: The corresponding index rose to 80 points from 75.9 points in October.

The mood improved in all areas of the economy, but especially in industry and the service sector. "The recession is losing its terror," commented chief economist Ulrich Kater from Dekabank. He expects the uncertainty about the energy supply and thus the worries about production to decrease in the coming months. However, German companies are facing long-term challenges, said Kater.

His Commerzbank colleague Jörg Krämer referred to the federal government's relief package and to the fact that the risk of a gas shortage had dropped significantly. "I still expect a recession, but more than ever no economic collapse." 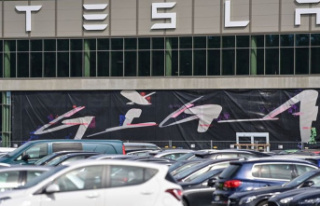