German industry increased its production in November by 0. 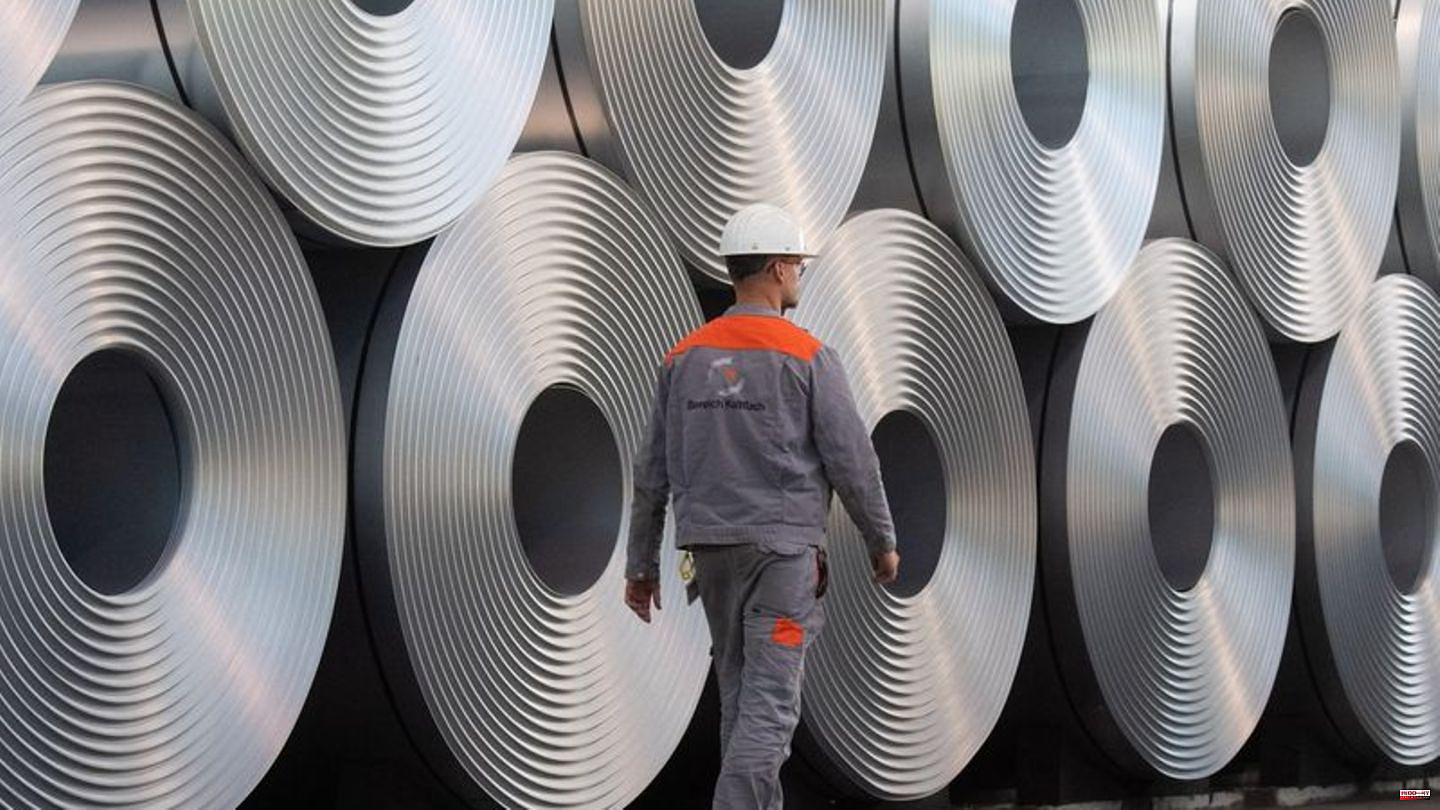 German industry increased its production in November by 0.2 percent compared to the previous month. This was announced by the Federal Statistical Office in Wiesbaden on Monday. The gain follows a 0.4 percent decline in October. Economists had expected a somewhat more significant increase of 0.3 percent. Compared to the same month of the previous year, production was again down.

"Industrial production stabilized in November after a weak start to the fourth quarter," commented the Federal Ministry of Economics in Berlin. The mood in companies has brightened recently. In the coming months, material shortages that are slowly disappearing could support the development. "Nevertheless, the outlook for industrial activity in the first quarter remains subdued." This is indicated by the recent weak order intake and the cooling global economy, the ministry said.

"The remarkable thing is actually that these numbers are so inconspicuous," said economist Jens-Oliver Niklasch from Landesbank Baden-Württemberg. A few months ago there were fears that industrial activity could collapse in the face of an impending gas shortage. The fact that this did not happen "shows the remarkable flexibility of the industry, which has made a significant contribution to reducing gas consumption".

Thomas Gitzel, chief economist at VP Bank, was also confident. "The supply chains are working better again. The industry can process the orders that have been left behind due to the lack of materials." The corona pandemic and Russia's war against Ukraine had weighed heavily on international trade for a long time. However, the problems have diminished somewhat in recent months. 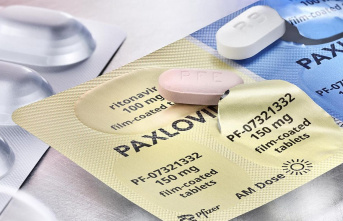