Economy: Family businesses are more pessimistic about the future

Family businesses in Germany are looking to the new year more pessimistically than at the end of the pandemic years 2020 and 2021. 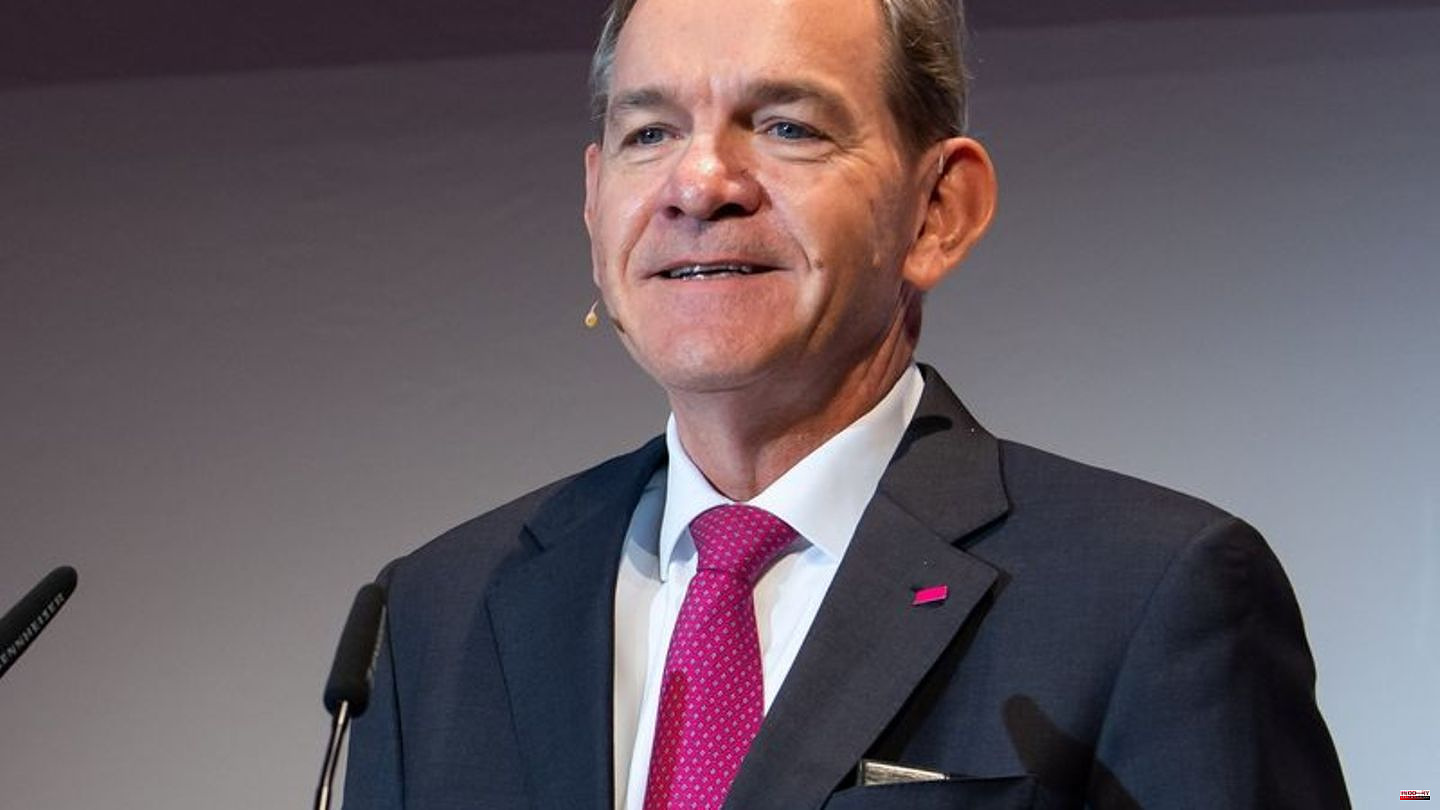 Family businesses in Germany are looking to the new year more pessimistically than at the end of the pandemic years 2020 and 2021. Only around 40 percent of companies still expect their operational business to grow in 2023, as shown in the annual survey by the associations "Die Familienunternehmer" and "Die Junge Entrepreneur" emerges from among 1136 member companies.

"The mood in medium-sized companies is depressed," said Reinhold von Eben-Worlée, President of the Association of Family Entrepreneurs. However, this is not solely due to the crises resulting from the war between Russia and Ukraine. According to the survey, companies are particularly worried about the growing bureaucracy caused by reporting obligations. The topic is a concern for 79 percent of the companies surveyed, taking first place in the worry ranking.

The "rigidity of labor law" and the increase in social security contributions follow in second and third place. Inflation and the increase in energy costs are only found in fourth and fifth place, just ahead of fears of tax increases and the shortage of skilled workers.

"When entrepreneurs are top concerns - even before inflation and energy price increases - the incrustation of labor law and the enormous bureaucracy caused by reporting obligations burn on the soul, this reveals that Germany has become tangled up in bureaucracy and rigid structures and has tied itself up," said the head of the association. The federal government must finally ensure that the announced turning point becomes a spirit of optimism.

1 Devaluations because of mineral oil: Mineral oil residues... 2 Pete Davidson and Emily Ratajkowski: I guess they're... 3 Alexander Zverev: This is how he deals with his diabetes 4 Refugees: UN: More than 100 million people displaced 5 Great Britain: Many British organizations have to... 6 Rhein-Neckar-Kreis: Fire in a large bakery: Fire site... 7 Crime: Armed robbers attack supermarket in Edemissen 8 Storm: Heavy rains in parts of the Arab world 9 USA: snowstorm: 22-year-old dies after 18 hours in... 10 Italians claim: Inter Milan is hot for a Bayern star 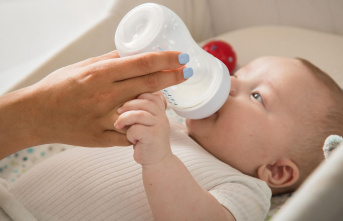