Economy: Economy holds its own - "Recession loses its terror"

The German economy is entering the coming months with a stronger growth cushion than expected. 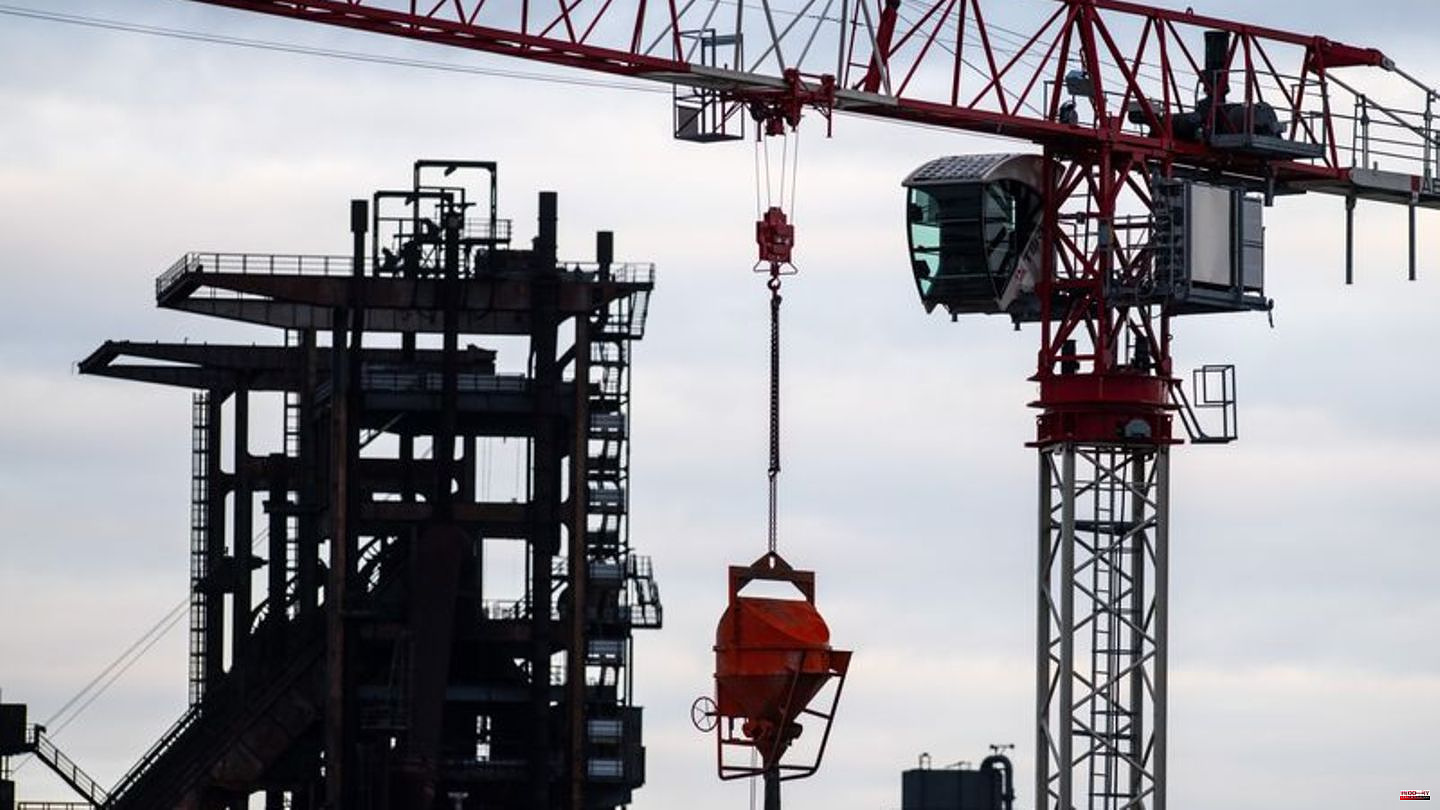 The German economy is entering the coming months with a stronger growth cushion than expected. Despite headwinds, gross domestic product (GDP) increased by 0.4 percent quarter-on-quarter in the third quarter. In an initial estimate, the Federal Statistical Office assumed growth of 0.3 percent. Economists continue to expect a frosty winter half-year.

Despite the Ukraine war, high inflation, the ongoing corona pandemic and supply bottlenecks, Europe's largest economy grew for the third quarter in a row, as the Federal Statistical Office announced on Friday in Wiesbaden. At the beginning of the year, a price, seasonally and calendar-adjusted increase of 0.8 percent was recorded, and 0.1 percent in the second quarter. Compared to the same period last year, the level of the Corona crisis was exceeded for the first time in the summer.

Growth in the period from July to September, which was above the average for the euro area of ​​an estimated 0.2 percent, was mainly driven by private consumption. Despite high inflation and the energy crisis, consumers used the lifting of almost all corona restrictions in the third quarter, for example to travel more and go out, explained the Wiesbaden authority.

At the same time, companies invested significantly more in equipment such as machines and vehicles than in the second quarter. On the other hand, investments in construction declined again. High building prices and higher mortgage interest rates are dampening business. Trade with other countries increased despite the tense international situation. However, imports of goods and services rose more sharply than exports "Made in Germany" compared to the previous quarter.

Economists consider it positive that consumer sentiment has not slipped further recently. "Consumers' long-standing fears of exploding energy prices have eased somewhat," explained GfK consumer expert Rolf Bürkl. However, as long as there are doubts about a problem-free energy supply and inflation remains high, the consumer climate will not recover noticeably and sustainably.

According to the Ifo Institute, the mood in the German economy improved significantly in November. "When the recession comes, it will be less severe than many expected," said Ifo President Clemens Fuest.

Commerzbank chief economist Jörg Krämer expects economic output to continue to shrink in the first half of next year. Recently, however, there have been signs of relaxation "which in Germany and also in the euro area speak against a collapse of the economy like in the financial crisis of 2008/9 or like after the outbreak of Corona". In the Corona crisis in 2020, the gross domestic product fell by more than four percent for the year as a whole.

The main concern is the stubbornly high rate of inflation, which rose to 10.4 percent in October. High inflation rates are a burden for companies and reduce the purchasing power of consumers. People can afford less for one euro. This can dampen private consumption as an important pillar of the economy. At the same time, according to economists, the weakening of the global economy is likely to put pressure on exports.

According to a forecast by the OECD, the organization of industrialized nations, global economic growth will be slowed down in the coming year by Russia's war of aggression in Ukraine. Accordingly, global growth in 2023 should only be 2.2 percent. That is significantly less than expected before the war. "Higher inflation and lower growth are the hefty price the global economy is paying for Russia's war in Ukraine," the study said.

Thanks to the growth of the past quarters, the federal government most recently expected an increase in economic output of 1.4 percent for the full year 2022. Due to the expected weak development in the first few months, a decline in gross domestic product of 0.4 percent compared to the previous year is predicted for the coming year. 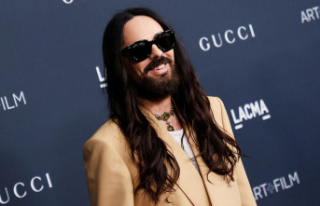