The economic mood in the eurozone brightened up surprisingly in November. 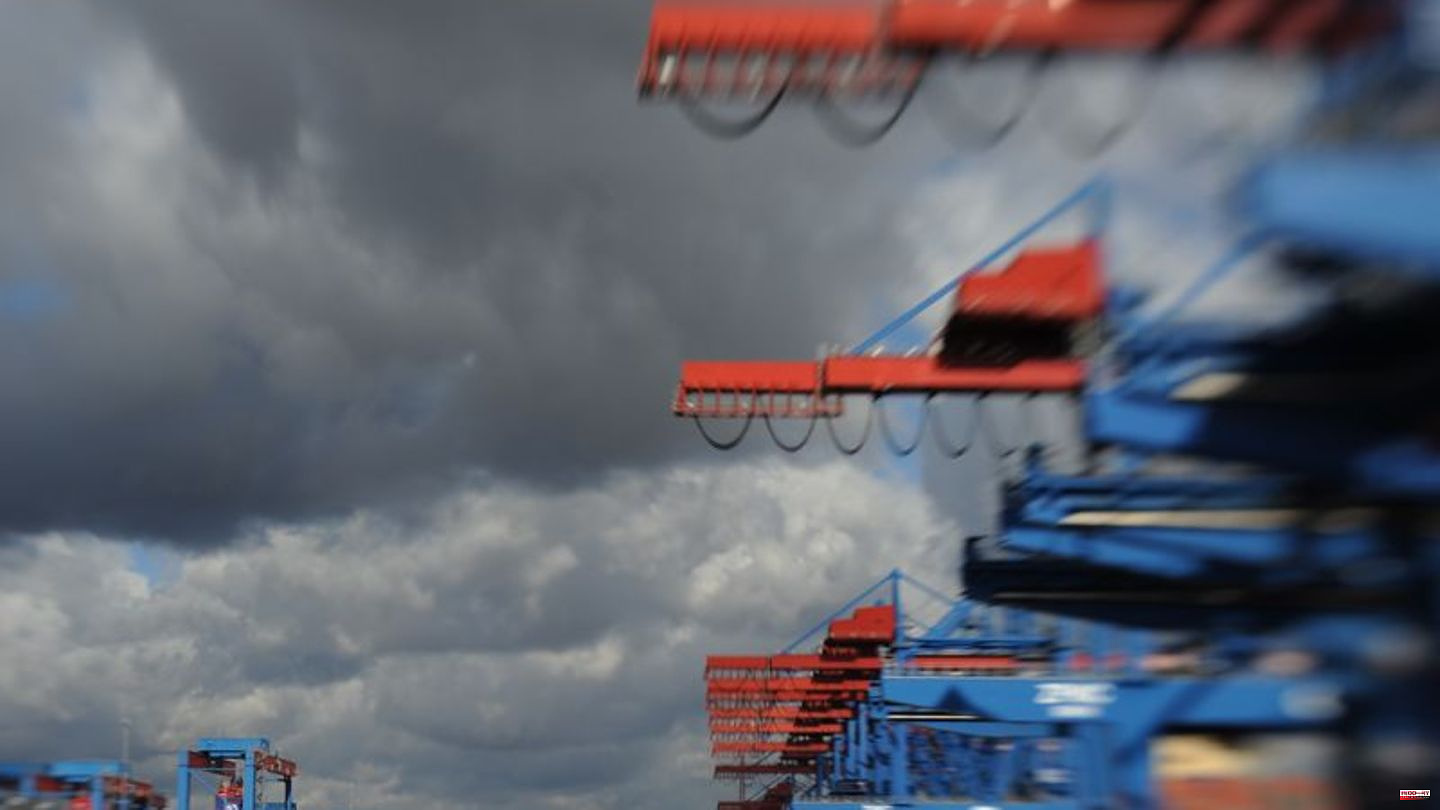 The economic mood in the eurozone brightened up surprisingly in November. The Economic Sentiment Indicator (ESI) rose by 1.0 points to 93.7 points compared to the previous month, as the European Commission announced in Brussels on Tuesday. On average, analysts had only expected an increase to 93.2 points. However, the indicator is still well below the long-term average. Previously, the indicator had fallen eight times in a row.

Sentiment improved in the service sector and among consumers. In industry and construction, on the other hand, it clouded over. In retail, the corresponding indicator remained stable.

The eurozone economy continues to be weighed down by high energy prices and ongoing supply chain issues triggered by the war in Ukraine and China's tough coronavirus policies. High inflation is weighing on economic sentiment. Recently, however, some leading indicators have surprised positively. It remains to be seen whether this is a trend reversal. 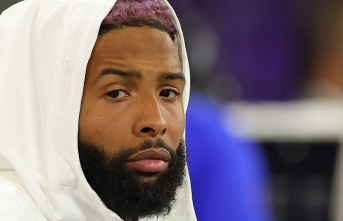