Economy: Consumer sentiment in Germany remains at a low level in November

For the consumer climate in November, GfK calculated an index value of minus 41. 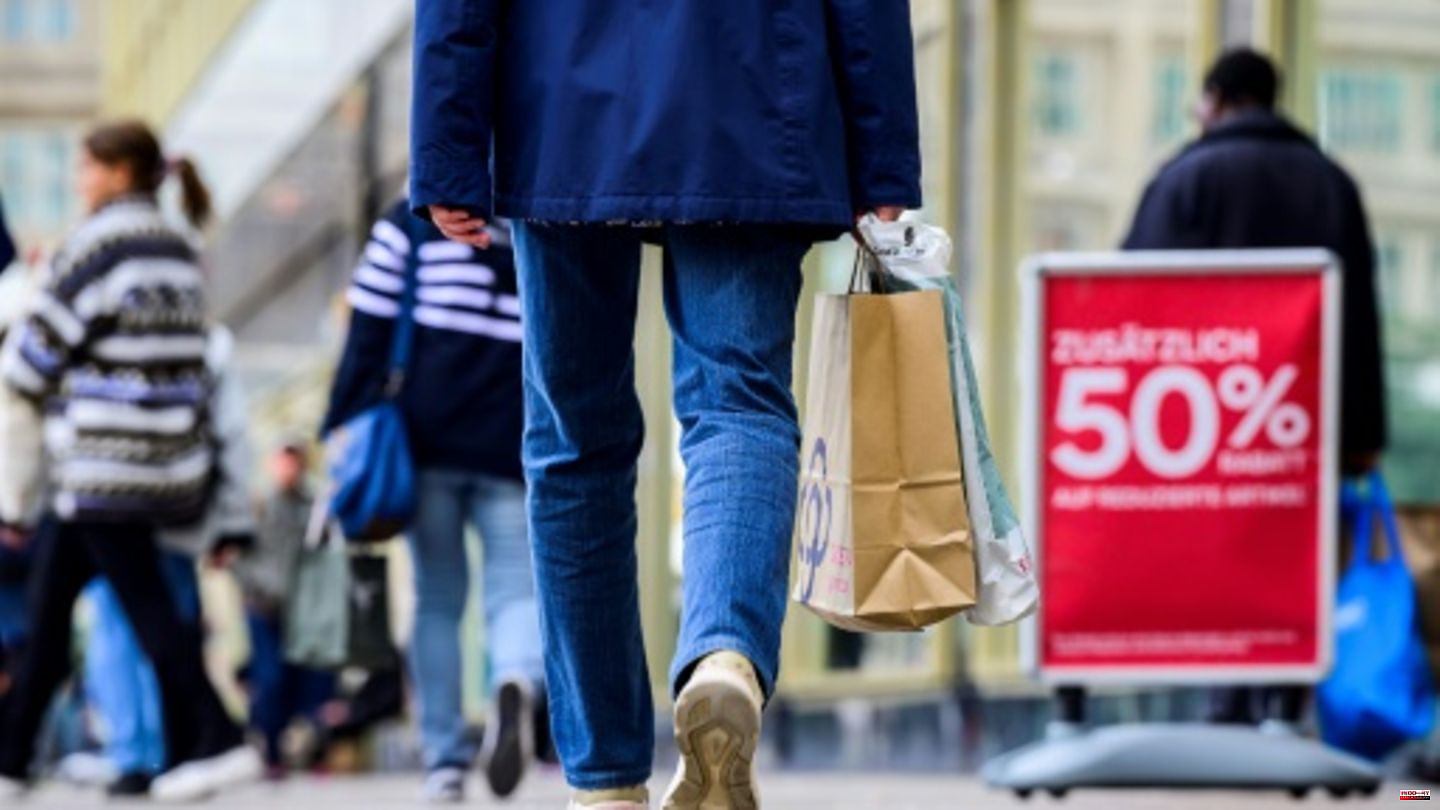 For the consumer climate in November, GfK calculated an index value of minus 41.9 points, which is an increase of 0.9 points compared to October. For December, the institute forecasts a further increase of 1.7 points to minus 40.2 points.

Accordingly, people's fear of sharply rising energy prices in particular has recently "weakened somewhat". The "persistently stable employment situation" and the hope of wage increases, as recently seen in the metal industry, are also contributing to a certain improvement in mood, explained GfK consumer expert Rolf Bürkl on Friday.

All values ​​are far below the comparison levels of the same month last year, as GfK emphasized. Overall, consumer pessimism is declining. However, a noticeable recovery in the consumer climate can only be expected when doubts about a problem-free energy supply disappear and the high inflation decreases.

For its representative studies on the consumer climate, GfK conducts monthly interviews with consumers about their economic expectations, their income expectations and their propensity to buy. For the current survey, around 2000 people were interviewed from November 3rd to 14th. 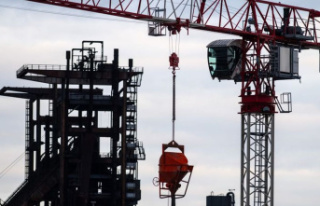