Volkswagen is brave - and that is not often the case. 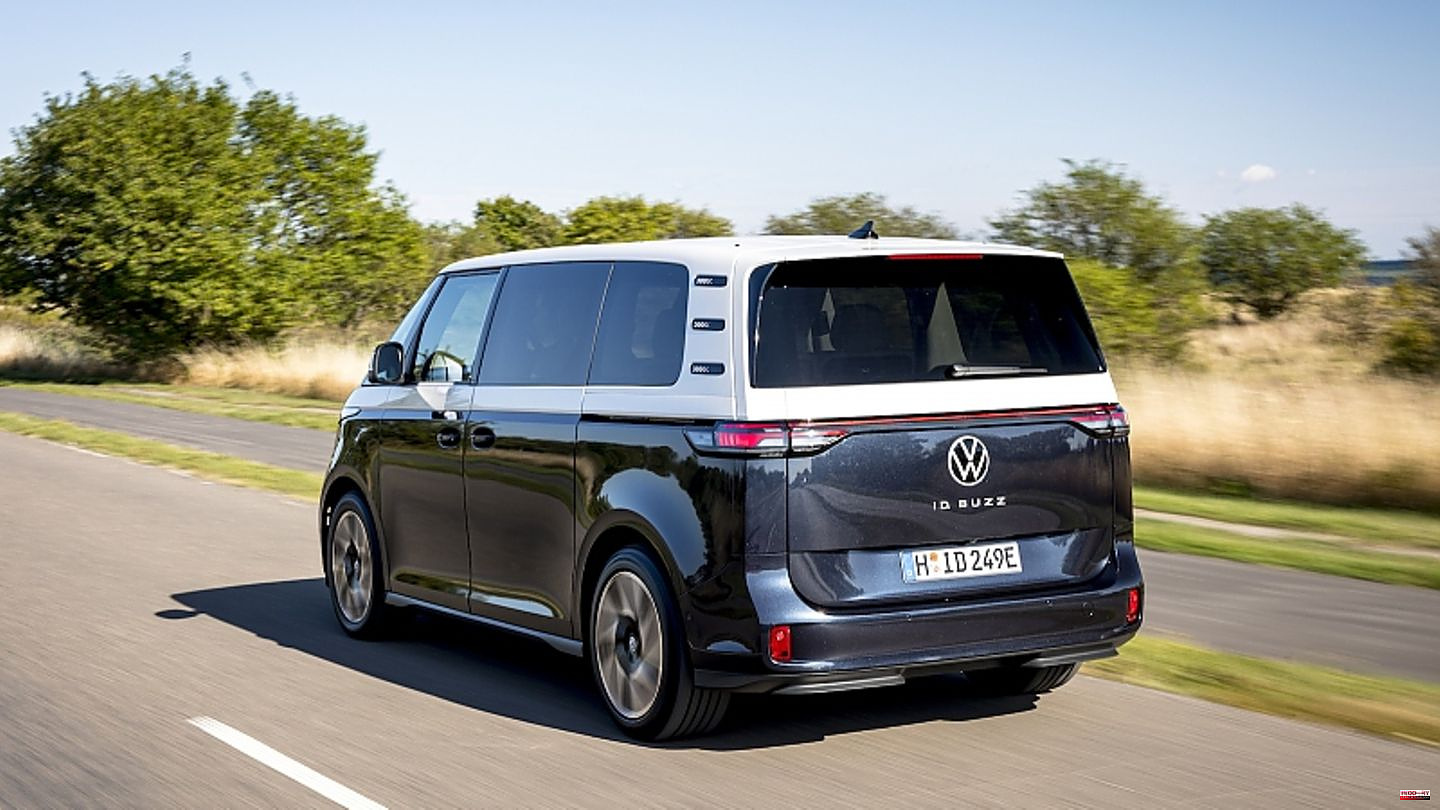 Volkswagen is brave - and that is not often the case. The biggest image bearer in the bulging product range should be an electric van or rather a medium-sized bus. In general, hardly anyone is interested in this class anymore, because apparently the whole world has fallen in love with the crossover. And then the new beacon of hope does not even come from Wolfsburg or Elektro-Zwickau and not even from the car division, but surprisingly from VW Commercial Vehicles. The production site is in Hanover, where it has replaced the rustic Amarok, which will be rolling out from South Africa in a Ford partnership in the future. The VW ID Buzz is a commercial vehicle and a handsome one at that. The new ID Buzz is the most casual body hat to date based on the MEB modular electrical construction kit, which was conceived in great detail years ago. It will be available on the international markets this autumn as a normal version and as a cargo version for craftsmen and tradespeople. A version with a long wheelbase and up to seven seats will follow next year.

For decades, Volkswagen has been raving about the modern remake of the legendary Samba Bus. Ultimately, none of the ideas made it because there was a lack of a platform and the high pressure to create such a model, because after all the T4, T5 or T6 models sold just as well as station wagons and crossovers of various sizes. The forced change to electromobility now made a lot possible and while many thought that in addition to limousines, station wagons and SUVs, an electric off-road vehicle in the Iltis style could also win the race, the e-bus was at the top of the wish list for many. "No other automobile manufacturer has a comparable, purely electric bus and van duo in its range," says Carsten Intra, CEO of the Volkswagen Commercial Vehicles brand, "the avant-garde technology and design concept of the ID. Buzz and ID. Buzz Cargo is unique in the world.”

With a length of 4.71 meters, the Hanoverian is not too big for a family bus, but even the standard variant offers plenty of space inside thanks to the 2.99 meter long wheelbase. With a turning circle of eleven meters, it can be moved compactly, parks cheerfully and drives quite comfortably even over bad roads, bumpy railway sleepers and annoying transverse joints. A McPherson axle with spring damper struts is used at the front, while a multi-link axle is installed at the rear axle. At the market launch, the Buzz is only available in one drive version. The electric motor in the rear has an output of 150 kW / 204 hp and a maximum torque of 310 Nm. More power and in particular the all-wheel drive that other models on the in-house electrical kit offer will be available later. As with the other models in the ID family, the 77 kWh battery pack is installed between the axles and is intended to achieve a range of up to 425 kilometers without recharging. A smaller 50 kWh battery was announced for the very popular Cargo variant in particular, because traders look at every euro and hardly ever drive long distances.

Despite its impressive weight of 2.5 tons, you can travel surprisingly quickly in the city center in the electric VW ID Buzz. Short sprints between intersections - no problem, and if you change the driving program, you can also switch to the so-called one-pedal mode with maximum deceleration, in which the brake pedal remains almost useless. The engine power is generous enough for dynamic propulsion - the top speed of 145 km/h unfortunately not very realistic, because not only on the German autobahn you quickly become a traffic obstacle with this fast limitation if you want to go on a longer journey.

The ID Buzz is an ideal holiday companion or on the way to the weekend; but long motorway tours should be considered if you want to be on the road quickly. After all, the ID. Refuel Buzz after the latest revisions on the in-house electric platform with up to 170 kilowatts at the fast charging station. In half an hour, the battery pack in the underbody is boosted from 5 to 80 percent. It may be even more important for some customers to be able to leave the magnetic card in their pocket in the future, because the ID Buzz works with plug-and-charge. Plugging into the charging station is enough and the Elektrobully refuels without further additions.

The strength of the ID Buzz is its spacious interior. The rear seat, which can be divided in a 40:60 ratio, can be moved up to 15 centimeters in length. The seats are comfortable in the front and in the back, the space available is impressive, while the occupants can look at the well-known displays with diagonals of up to 12 inches and use USB ports in the cockpit, center console and in the doors. Two sliding doors, which can be operated electrically as an option, are standard. Behind the tailgate there is a luggage volume of 1,121 liters, which can be increased to 2,205 liters by folding down the second row of seats. Whether the VW ID Buzz will be a success in Europe will be decided not least by the cargo version, which should start at less than 40,000 euros. This offers a loading length of 2.21 meters, can swallow two Euro pallets and has a loading volume of 3,900 liters. The loading height is pleasantly low at 62 centimetres. It was a bit different with the original Bully with a rear engine. The trailer load: 1,000 kg. However, the price is lavish: the five-door version of the VW ID Buzz with a normal wheelbase is currently not available for less than 64,500 euros. 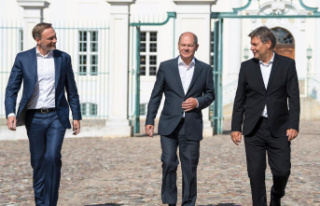