Everyone knew that Mark Zuckerberg's vision of a metaverse was an extremely expensive bet on the future. 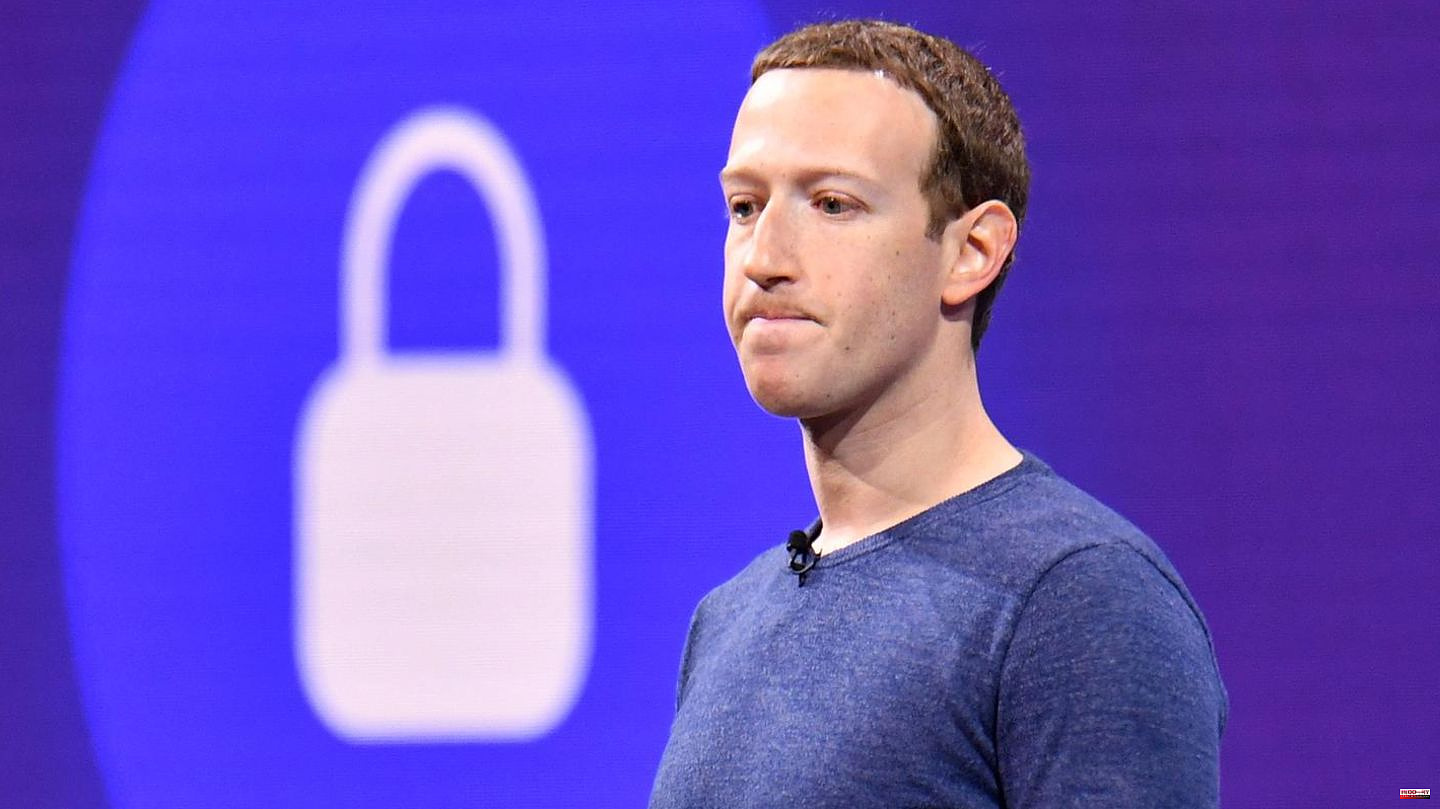 Everyone knew that Mark Zuckerberg's vision of a metaverse was an extremely expensive bet on the future. But the figures presented by the head of the Facebook group Meta on Wednesday evening still disturbed investors. Falling sales and collapsing profits caused the share price to plummet by a fifth. Since the beginning of the year, Meta has now lost more than two-thirds of its value on the stock exchange.

The construction of the Metaverse - the virtual world in which Zuckerberg sees the future of the Internet - continues to eat up the billions that Facebook and Instagram bring in at a breakneck pace. While the Meta Group's sales fell slightly, quarterly profit halved compared to the previous year to $4.4 billion. Where most of the money went down the drain is clear: The Reality Labs division, which works on the Metaverse, posted an operating loss of $3.7 billion.

The Meta group has already gambled away a total of 9.4 billion dollars this year with the construction of the Metaverse. And next year there will be even more. "We expect spending on reality labs to increase significantly again in 2023," Zuckerberg said when presenting the numbers. The money will mainly go into the launch of the next generation of the VR glasses "Quest" and personnel expenses for employees who have already been hired. He even announced increased investments in reality labs beyond 2023.

For Facebook founder Mark Zuckerberg, there is no turning back as he journeys into the future of the Metaverse. He is counting on the Metaverse becoming established in everyday life for many millions of people in the way that Facebook, Instagram and Whatsapp have managed to do. In the virtual world you should not only hang out for fun, but also work and, for example, meet colleagues and customers. In order to immerse themselves in the new Zuckerberg world, users first need VR glasses, which Meta also produces and sells itself.

How much Zuckerberg needs the meta success is also shown by the fact that the current core business with advertising on Facebook or Instagram is weakening. The group's sales fell by four percent compared to the same quarter last year to 27.7 billion dollars. It was the second consecutive quarter of revenue declines. The group had previously announced sales growth since the IPO. For the Zuckerberg Group, this is a turning point. 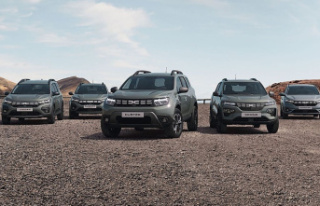 Fascination: the successful Dacia brand: Against all...