According to the District of Columbia's attorney General, Trump's businesses and his inaugural committee reached an agreement to pay $750,000 to Washington, D.C. to settle a lawsuit alleging that the committee overpaid for events at Trump's hotel. 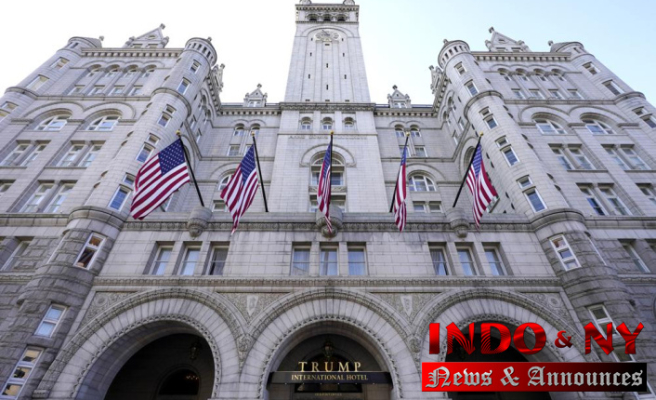 According to the District of Columbia's attorney General, Trump's businesses and his inaugural committee reached an agreement to pay $750,000 to Washington, D.C. to settle a lawsuit alleging that the committee overpaid for events at Trump's hotel. This was also believed to have enriched Trump's family.

In a Twitter post on Tuesday, Attorney General Karl Racine announced the settlement in the case against President Inaugural Committee and Trump Organization. A judge had yet to sign the document.

According to the agreement, the case will be resolved "to avoid cost, burden and risks of additional litigation" and that the organizations "dispute these accusations on many grounds and deny any wrongdoing or unlawful behavior."

According to the settlement paperwork, the defendants agreed to pay $750,000 to the District of Columbia. This will be used for three non-profit organizations.

Racine tweeted, "We're resolving the lawsuit and sending out the message that if DC nonprofit law is violated--no mater how powerful you may be--you will pay."

Trump released a statement in which he criticized Racine and stated that the settlement does not include any admissions of guilt or liabilities.

Trump stated that crime rates in the Capital are on the rise and it was important for the Attorney General to focus on these issues, rather than another leg of the greatest Witch-Hunt ever recorded in political history. Trump said, "This was another example of Law Enforcement being used against the Republican Party, and in particular the former President of United States."

Racine claims that the committee misappropriated nonprofit funds and worked in coordination with the management of the hotel and members from the Trump family to organize the events. He claimed that one of the event's organizers raised concerns regarding pricing with Trump's daughter Ivanka Trump. Rick Gates was a high-ranking campaign official at the time.

The committee maintained its finances were independent audited and all money spent was in compliance with law. To host events to celebrate Trump's inauguration, the committee raised $107 million. However, the spending of the committee has come under increasing scrutiny.

Gates, a former Trump campaign adviser who participated in the special counsel’s Russia investigation, managed the discussions with the hotel regarding the use of the space. This included ballrooms and meeting spaces, according to the attorney general's Office. Racine stated that Gates had spoken to Ivanka Trump about his concerns regarding the "opportunities" of such a high-fee payment.

Prosecutors claim that the committee could have held inaugural events at another venue for free or reduced costs, but they didn't think about those options. 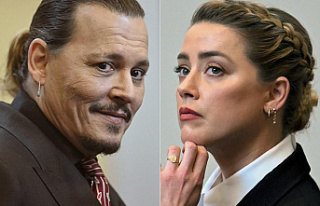