The US government bans the sale and import of communication devices from Chinese smartphone manufacturers and network suppliers Huawei and ZTE. 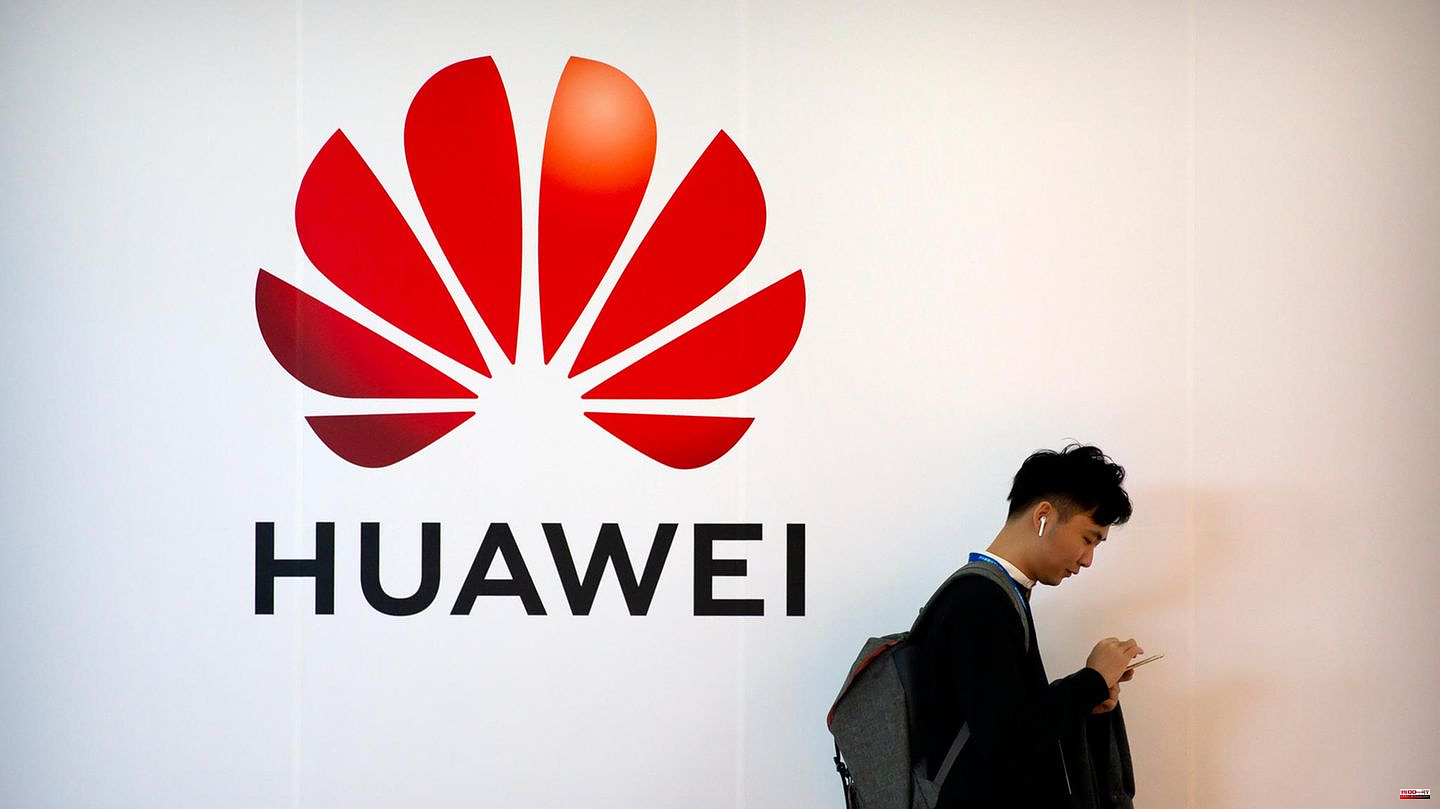 The US government bans the sale and import of communication devices from Chinese smartphone manufacturers and network suppliers Huawei and ZTE. They posed an unacceptable risk to national security, the US telecommunications regulator FCC said on Friday.

"As a result of our order, no new Huawei or ZTE devices can be approved," FCC Commissioner Brendan Carr wrote on Twitter. It is also possible to revoke existing permits. It is the "first time in FCC history" that new devices have been banned due to national safety concerns.

The decision comes as no surprise. Last year, US President Joe Biden sealed the exclusion of Huawei and ZTE network technology from the US market by law, thus continuing the policy of his Republican predecessor Donald Trump in the economic crime with China. The law had broad bipartisan support at the time.

The FCC now had to vote on the corresponding order within a year in order for it to be implemented. The US accuses Huawei of having close ties to Chinese authorities and warns of espionage and sabotage. The company denies the allegations.

In addition to Huawei and ZTE, the arrangement also affects devices from Hytera Communications, as well as Hangzhou Hikvision Digital Technology and Dahua Technology. "Even new devices from Dahua, Hikvision, or Hytera cannot be approved unless they assure the FCC that their devices will not be used for public safety, government security, or other national security purposes," Carr wrote on twitter. Huawei and ZTE are already heavily impacted by US sanctions. 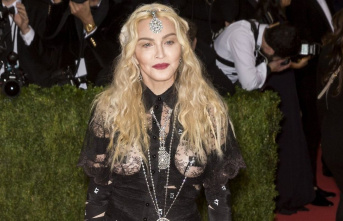