Croatia's entry into the euro on January 1, 2023 will boost the production of coins in the common currency area. 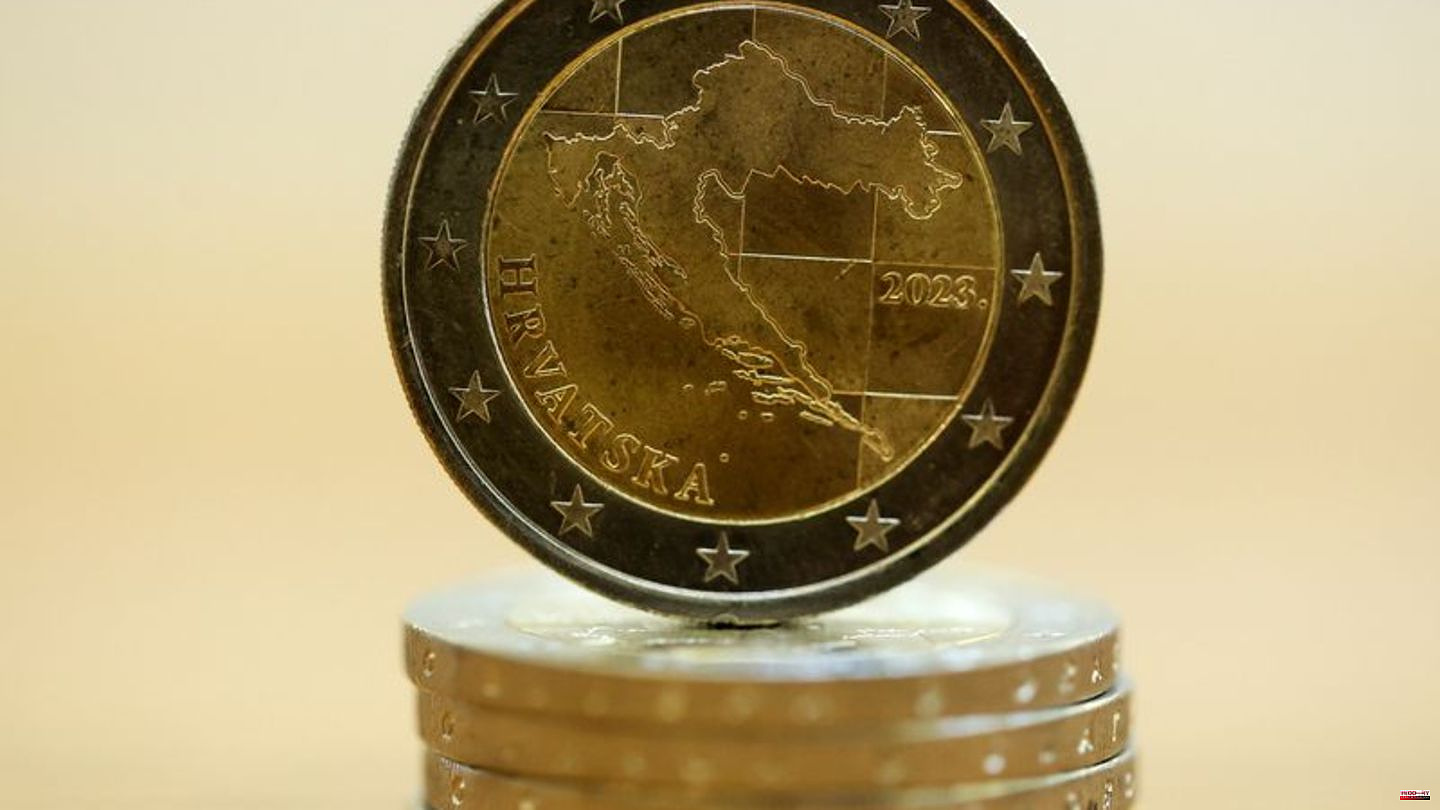 Croatia's entry into the euro on January 1, 2023 will boost the production of coins in the common currency area. The European Central Bank (ECB) has authorized the 19 euro countries and Croatia to produce coins with a total volume of almost 2.6 billion euros. That is significantly more than a year earlier.

Of the coin production planned for 2023, a volume of 2100.94 million euros is intended for daily use. There are also collector coins worth 496.18 million euros.

Germany wants to produce most of the coins again. The volume in Europe's largest economy amounts to 633 million euros, of which 206 million euros are accounted for by collector coins. With a total volume of 343 million euros, Spain has the second highest value of new coins, France is in third place among the euro countries with 339 million euros.

Euro newcomer Croatia, as the 20th country in the club of countries with the common currency, is planning euro coins totaling 316.77 million euros - mainly for daily use.

The ECB sets an annual upper limit for the total volume of coin issuance based on the needs reported by the euro countries. Within this framework, the federal states may then have coins minted. 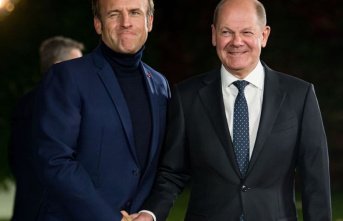 Background: Learning from France during the energy...