Garden gnomes are dear to many Germans. 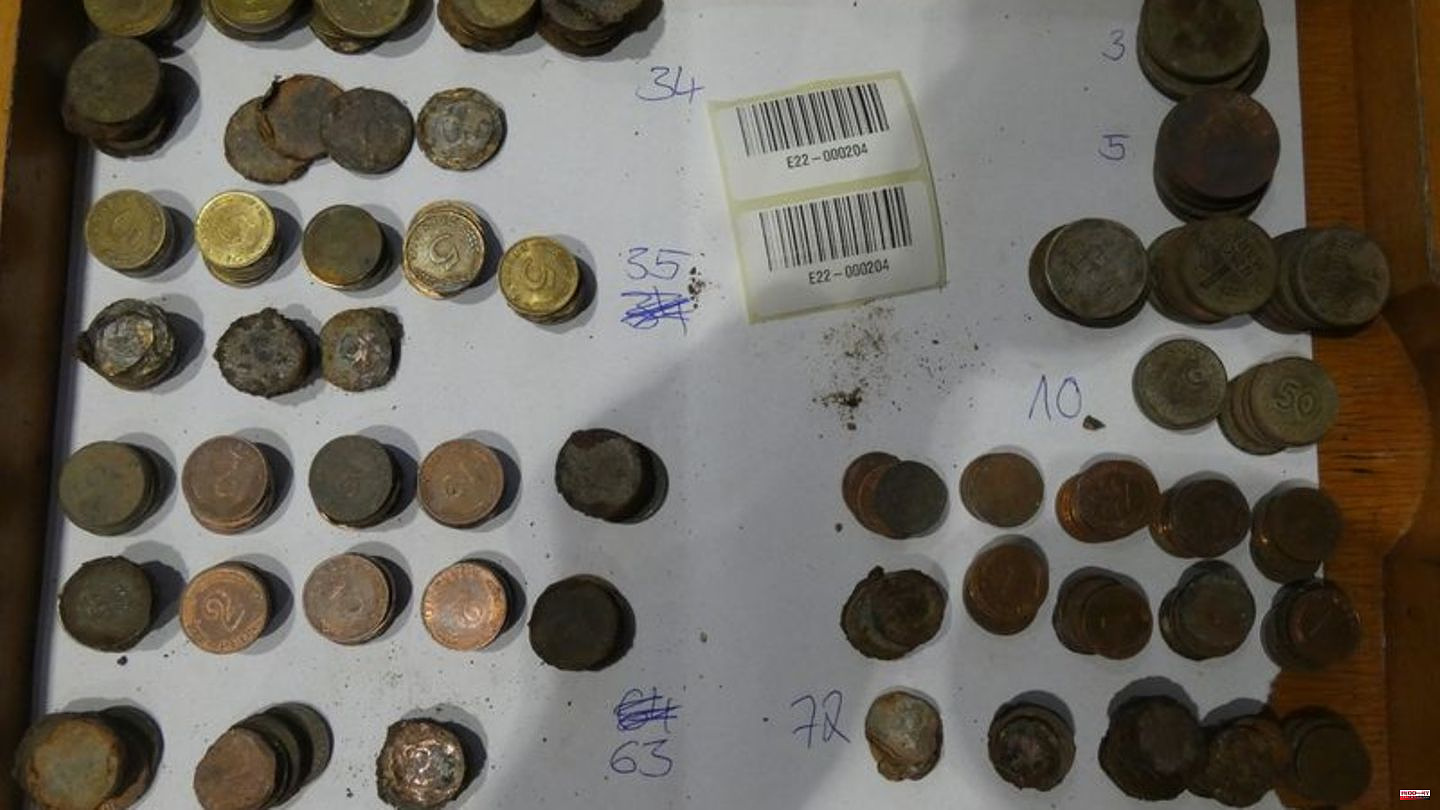 Garden gnomes are dear to many Germans. The clay fellows turned out to be a real treasure for an heir who found plenty of D-Mark coins in their bellies and exchanged them for euros at the Bundesbank.

Again and again, old D-Mark holdings turn up by chance, as in this case. Almost 21 years after the introduction of euro cash, Deutsche Mark bills and coins worth billions have not yet been returned. According to the Deutsche Bundesbank, the total value of the stocks that had not yet been exchanged at the end of November was just under 12.3 billion marks (about 6.29 billion euros).

The garden gnome heir had inherited a house from his father decades ago, including a whole collection of figures with the red pointed hats. Having reached retirement age, the son went to tidy up the basement that year, but could hardly move the garden gnomes stored there. The solution to the riddle: 222 D-Mark coins were hidden in the gnomes. Unfortunately, the size of the treasure was in no way inferior to that of the dwarfs: in the end, despite the large number of coins, it was just 51 Deutschmarks. At the Bundesbank, the heir received a good 26 euros for it in exchange.

"Germany is one of six countries in the euro area that exchange both national banknotes and national coins for an unlimited period," explained Bundesbank board member Johannes Beermann.

A much more lucrative discovery was made by a couple while cleaning out a warehouse in the family business that was about to be sold. The employees in the Bundesbank branch were only startled when the husband explained when handing in the money that he had personally tampered with a safe with a crowbar. The long-forgotten safe, which came from his father's estate, contained 637,000 marks (almost 326,000 euros).

Overall, the Bundesbank exchanged more than 49 million Deutschmarks for euros this year by the end of November. For the first time since 2018, the volume rose again year-on-year. Beermann attributes this primarily to the fact that during the corona pandemic in 2021 it was more difficult to exchange D-Marks due to the temporarily restricted range of services offered by the Bundesbank branches. "Accordingly, stocks could have accumulated over the past two years that have now been exchanged for euros," said Beermann of the German Press Agency in Frankfurt.

Beermann does not see the increase in the year that is coming to an end as a general trend reversal: "I don't expect the number of exchanges to continue to rise. It's getting less and less." The vast majority of the D-Mark holdings were exchanged around the time when the new euro notes and coins were introduced at the turn of the year 2001/2002.

As before, however, banknotes worth 5.7 billion marks and coins with a volume of around 6.6 billion marks have not been returned. "D-Mark coins tend to disappear, some of the coins are likely to be lost forever. Banknotes are worth more and are therefore better guarded," explained Beermann. "Some people also keep banknotes as a reminder of the days of the D-Mark."

However, this does not always go smoothly, as the case of a D-Mark nostalgic shows. He regularly counted his old banknotes on a table. This year he was interrupted by a ringing on his front door. The man pushed the bills between the sheets of a newspaper so that they weren't lying around in the open and went to the door. As usual, his wife took the newspaper to light the stove. When the man came back, he tried to save as much as possible. Apart from ten bills totaling 360 marks, all the other banknotes were burned.

The Bundesbank suspects that part of the old currency is also located outside of Germany. "We don't know exactly how many D-Marks are still abroad. The Bundesbank only registers the deposits," explained Beermann. Old bills and coins can be exchanged at all 31 branches of the Deutsche Bundesbank or by post via the Mainz branch. The exchange rate is unchanged: you get one euro for 1.95583 German marks. 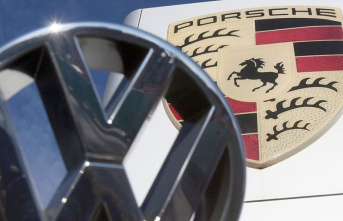