The crypto exchange FTX is obviously struggling with mysterious outflows of money after filing for bankruptcy. 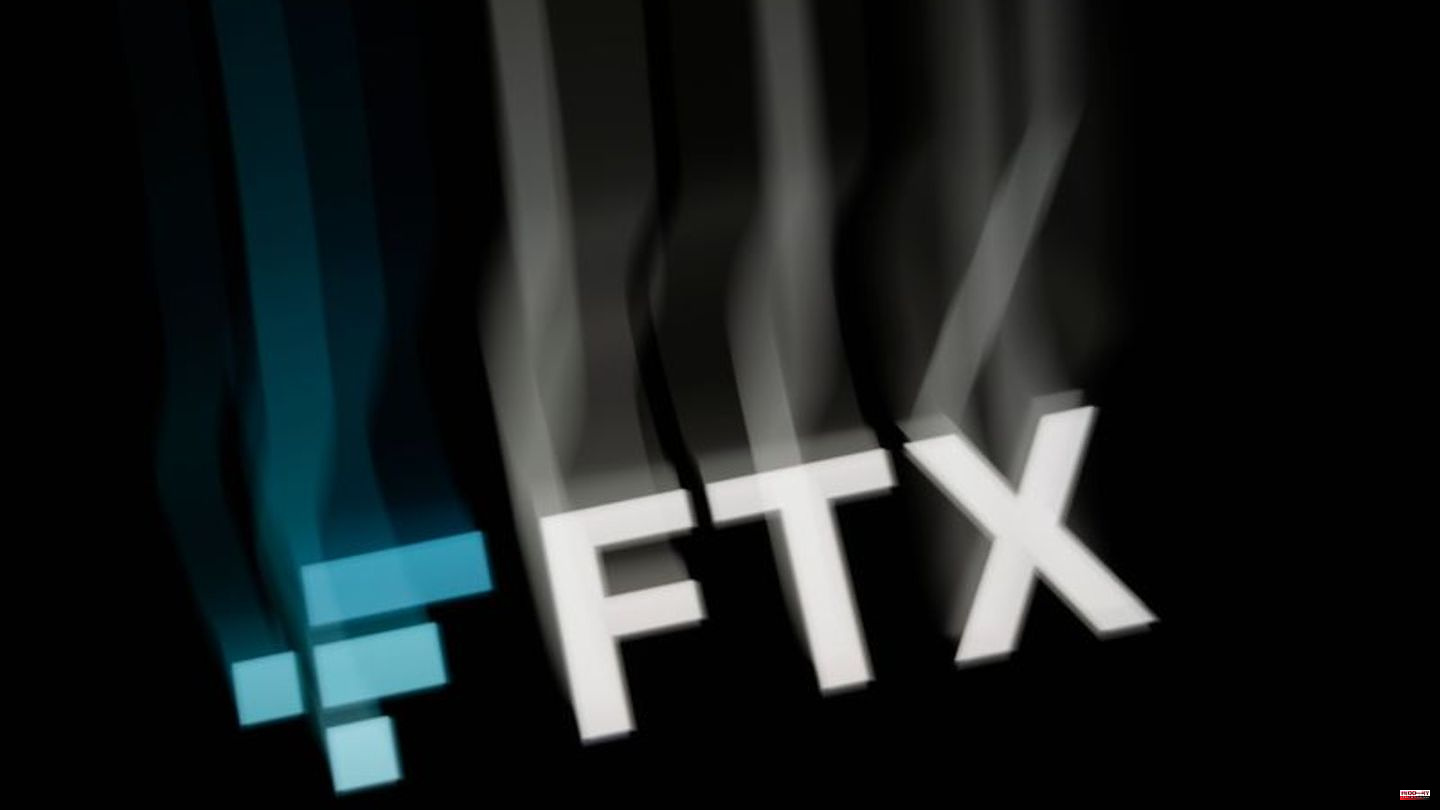 The crypto exchange FTX is obviously struggling with mysterious outflows of money after filing for bankruptcy. There had been "unauthorized transactions," said the legal counsel of FTX's US subsidiary, Ryne Miller, on Twitter on Saturday. Accordingly, all digital assets are stored offline as a precaution. Miller did not disclose the volume of transactions affected or the alleged authors.

British analytics firm Elliptic suggested that $473 million in crypto assets were stolen from FTX on Friday night. They would be exchanged for the cryptocurrency ether on decentralized exchanges - a procedure that hackers often used to forestall a seizure of their loot.

FTX, the group owned by tech entrepreneur Sam Bankman-Fried, had filed for bankruptcy protection in the United States. Bankman-Fried also announced his resignation as CEO. The imbalance of the large trading platform for digital currencies such as Bitcoin has kept the crypto market in suspense for days. Many customers fear for their money.

According to the group, the US proceedings under Chapter 11 of the bankruptcy law affect, among other things, the crypto exchange FTX US, which Bankman-Fried had recently described as “100 percent liquid”, and 130 other companies that together form the FTX Group.

Bankman-Fried's international crypto platform FTX.com ran into payment difficulties on Sunday after doubts about its capital reserves led to customer flight and billions of dollars in outflows. 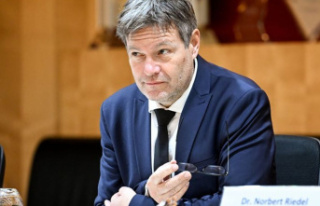