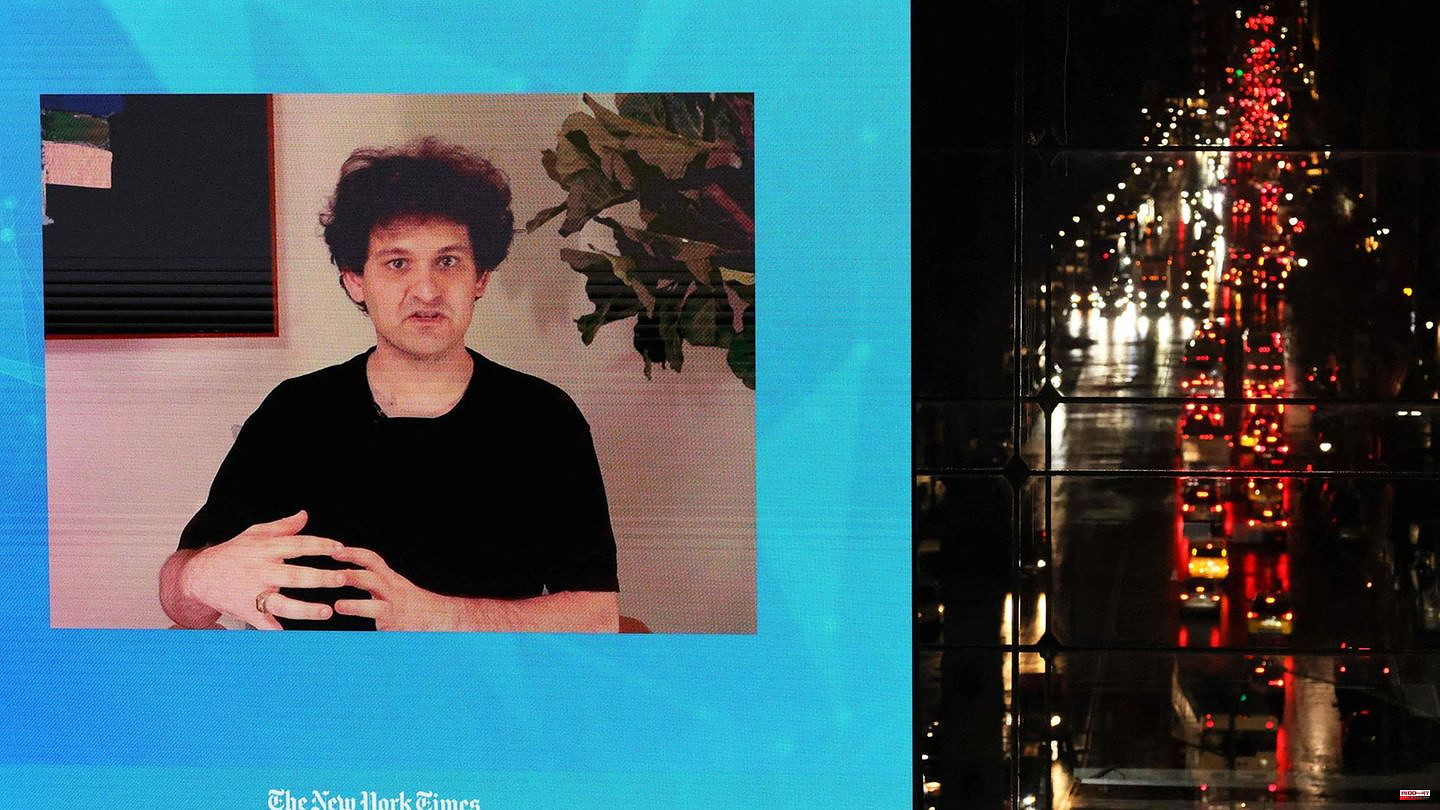 The picture fits. Sam Bankman-Fried sits in a corner with his back to not one, but two walls. He keeps looking down, his arm is shaking so badly that his black T-shirt is shaking in front of the white wall. It is the first public appearance since the collapse of the former crypto empire FTX.

After interviews with Ukrainian President Volodymyr Zelenskyy, Meta boss Mark Zuckerberg or US Treasury Secretary Janet Yellen, Wednesday night's video link with Bankman-Fried is an event that many eyes are on - at the New York Times' exclusive "Dealbook Summit". , with an admission price of $2499.

There was a lot of criticism beforehand. Should the founder of the insolvent crypto exchange be allowed to speak now? One of the arguments put forward by the opponents of a performance was that the alleged criminal was given too much of a platform. "Shouldn't Sam talk to the police instead of getting speaking engagements?" It said on the social network Twitter. But the New York Times did not cancel the performance and published the conversation in a video stream. Journalist Andrew Sorkin from Bankman-Fried wants to know what his lawyers are currently advising him to do. Do you think it's good that he's speaking now? "No, they advised me against it," says the 30-year-old.

At the beginning of the interview, it becomes immediately clear which direction the conversation will take. There are two possibilities: either Bankman-Fried simply made bad decisions - or cheated, says Sorkin. And thus gives the FTX founder a template to distance himself from the allegation of fraud.

The most important word in the interview is "oversight". Bankman-Fried keeps bringing it up in his replies. As if that were the main point to emphasize at this point before, say, charges are brought. In fact, the question arises as to who the FTX founder is giving this interview to.

There is much speculation that, according to Bankman-Fried, he acted against the advice of his own defense. Bankman-Fried says he wants to help the cheated customers. "I have a duty to speak up and explain what happened."

However, he then ignores Sorkin's through-ball, to deal with an individual case on behalf of the injured FTX customers. "I've lost everything," the journalist quotes one of those affected. If he could ask Bankman-Fried why he stole his two million dollars. The answer is entirely impersonal. FTX's US platform, an entity separate from the international version, was unaffected by the crash, Sam Bankman-Fried said.

He claims that FTX US is still solvent. He said he was "confused" that the company is not currently processing customer withdrawals. All US clients would be doing "fine" in terms of client assets. However, it is also clear at this point: FTX US is included in the insolvency proceedings.

The crash of FTX and its trading firm Alameda was primarily due to a risk management issue, says Bankman-Fried. There were too many managements at FTX - for example one each in Japan, Singapore, Europe. "The responsibility was spread too much." Again, the founder claims that the problems were unintentional mishaps - not intentional misconduct. His biggest mistake: "At FTX, there was no person responsible for position risk."

He takes responsibility for the "oversight" but at the same time distances himself from Alameda. He also locates the error there. He was not aware of the depth of the business relationship between FTX and Alameda. Bankman-Fried is downright surprised. "I didn't manage Alameda," he says. "I was nervous about the conflict of interest of being too involved."

Bankman-Fried is currently under investigation in the Bahamas, Turkey and the United States. Other countries could follow. Everything Bankman-Fried says in this interview can and very likely will be used against him in court, writes lawyer and journalist Ephrat Livni. Some of the authorities have already promised a possible life sentence.

Bankman-Fried, currently in the Bahamas, says returning to the United States poses no legal risk for him. He could imagine explaining to US lawmakers at some point what went wrong with FTX.

He's shaking, smiling timidly and nervously. The past few weeks have gotten to him: Compared to previous appearances, such as that at the Finance Forward conference in May, Bankman-Fried now looks thinner. "I had a bad month," he says. The audience laughs at the comedy of this statement.

Are you worried about legal consequences? "There is a time and a place where I can reflect on myself and my own future," he says. "I don't think this is the right time."

As Bankman-Fried speaks and listens, he nods continuously. Sometimes he reinforces his words with a vehement shake of the head when he rejects an accusation. There have been repeated reports in the past that he's easily distracted in meetings, even playing video games on the side. In this interview, his focus is on Sorkin. Every statement is effusively backed up with his body language. He "never tried to commit fraud," he says. 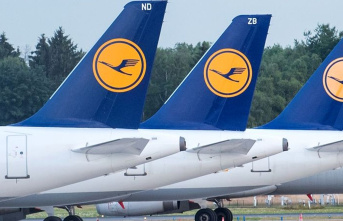