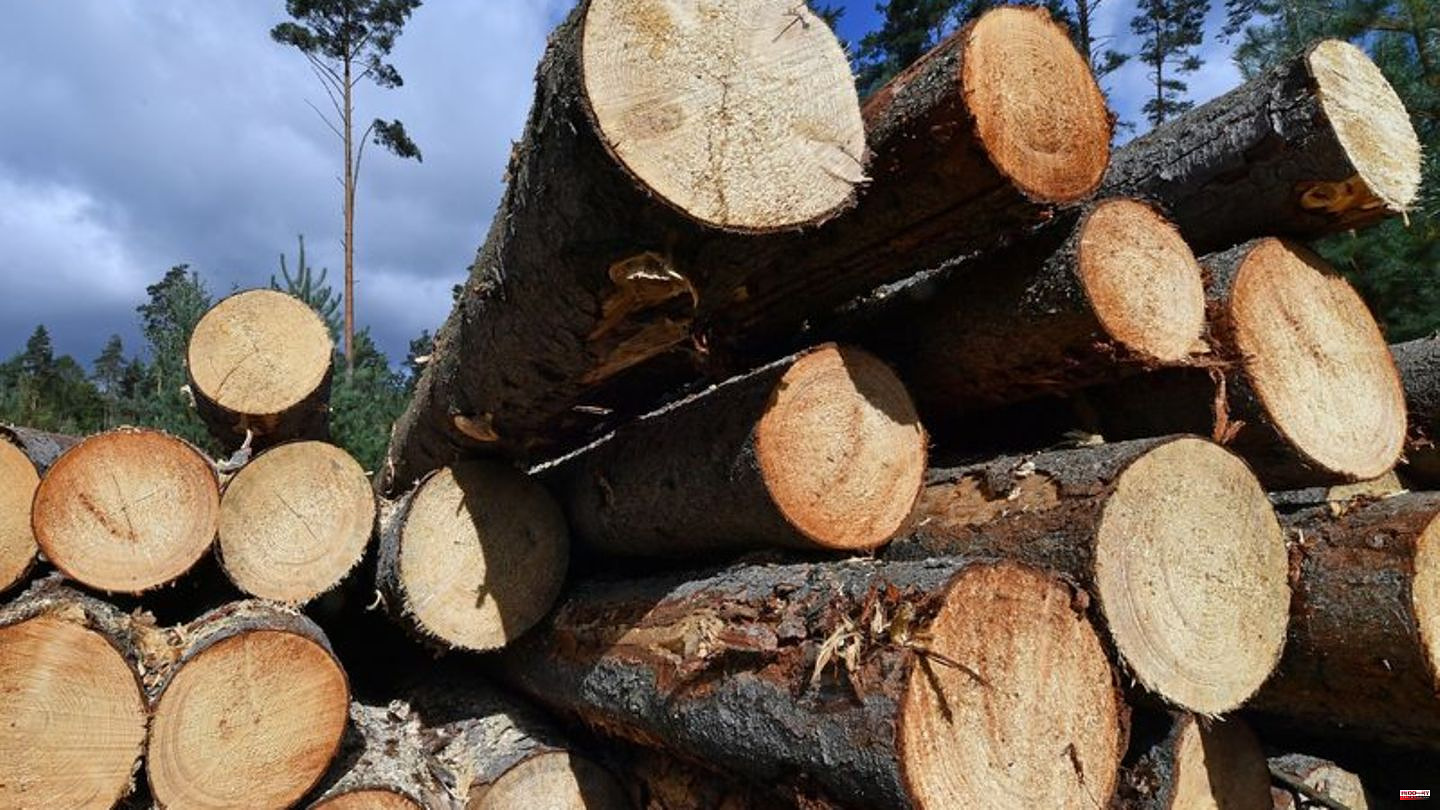 Forest authorities and private forest owners are reacting to increasing timber theft with GPS technology and more controls. In particular, the sharp rise in prices, a drop in supply and fears of gas shortages are causing the illegal procurement of firewood to increase.

"The phenomenon of theft increases, especially when goods are scarce, and we see that in the forest," says Sabine Schorr, spokeswoman for the Saarland Ministry of the Environment. In order to prevent theft, more checks are being carried out, witnesses are being asked for information and transponders with GPS technology are being used for surveillance. So-called forest trackers, which are hidden in the stack, report immediately if unauthorized persons are tampering with the firewood. The signal can also be followed abroad and for days and weeks.

Because the cost of firewood is also increasing - from 60 to 70 euros per cubic meter last year to up to 200 euros - some people are trying to get hold of it illegally. The forest owner association AGDW in Berlin speaks of damage in the millions caused by the wood thieves. Although regional differences apparently exist: "We have state associations like Bavaria, there are no problems at all," said association spokesman Jürgen Gaulke. In contrast to NRW and around Berlin. Just recently, professional perpetrators with a harvester (solid wood harvester) were in action in Brandenburg: they not only stole finished trunks, but "really cut down". 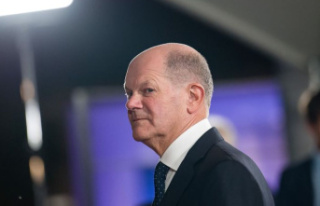