Good news for passengers after a turbulent summer of travel: The European Court of Justice (ECJ) has once again strengthened their rights in the event of a long flight delay. 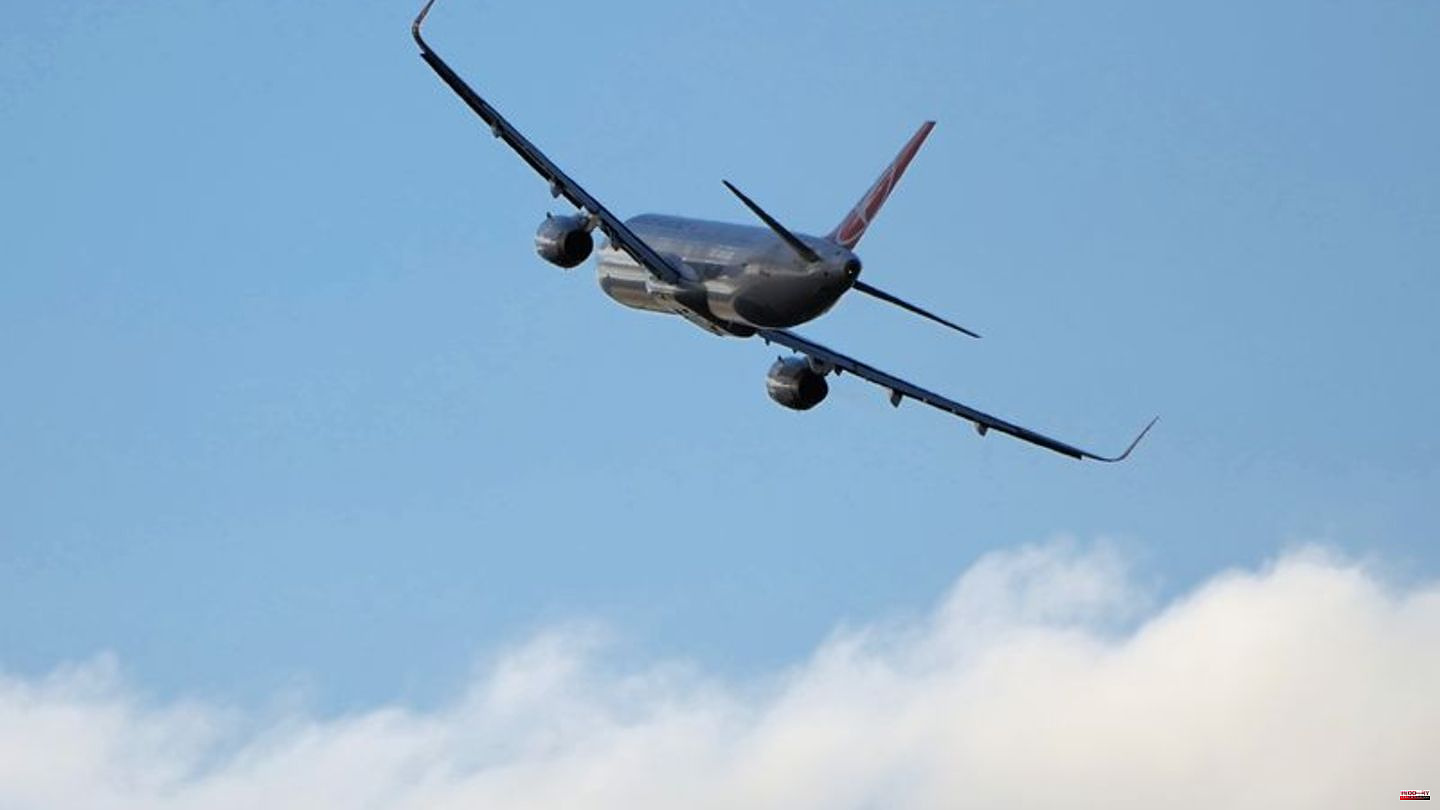 Good news for passengers after a turbulent summer of travel: The European Court of Justice (ECJ) has once again strengthened their rights in the event of a long flight delay. The judges in Luxembourg ruled that you can also claim compensation if a trip consists of several flights and these were operated by different airlines.

This summer, staff shortages at airports and airlines caused delays and flight cancellations. The number of complaints from passengers at the arbitration board for public transport (SÖP) increased significantly.

The judgment of the ECJ:

The highest European court has now ruled: Even if the airlines have nothing to do with each other legally, it is a matter of "direct connecting flights" within the meaning of the Air Passenger Rights Regulation, so that compensation can be demanded. Otherwise, the high level of protection for passengers would not be sufficiently appreciated, the judges argued.

However, a prerequisite for such a claim is that the flights were the subject of a single booking. According to the ECJ, a travel agency must combine the flights, invoice a total price and issue a uniform ticket.

The background is the complaint of a passenger who wanted to travel on three separate flights from Stuttgart to Kansas City. Everything went smoothly on the first flight with Swiss from Stuttgart to Zurich, as did the second flight with American Airlines to Philadelphia. The flight from Philadelphia to Kansas City, also with American Airlines, landed four hours late. The travel agency calculated a total price for the partial flights and issued a single ticket. The German Federal Court of Justice must now decide on the specific case, taking into account the ECJ case law.

It is not the first judgment of the ECJ in favor of air passengers. In April, the court ruled that travelers are entitled to compensation even if they land late at an airport outside the EU and the flight was operated by a third-country airline.

The anger of many vacationers was great recently. After canceled and delayed flights this summer, the number of applications to the arbitration board (SÖP) increased. According to their data, 3,808 arbitration requests were received in September for the flight sector. That was 224 percent more than in the same month last year, which was still marked by the pandemic. Compared to pre-crisis September 2019, an increase of 13 percent was recorded.

The SÖP is recognized by the federal government as an arbitration board for traffic and travel. For the most part, it is about compensation for delays or cancellations of flights and train journeys.

As early as August, the arbitration board had received 2,593 applications from flight passengers, which was 215 percent more than in the same month last year. In the event of trouble, travelers must always contact the company concerned with their concerns before a request for arbitration can be made. "The cases from the summer are now reaching us," reported SÖP Managing Director Sabine Cofalla. According to their assessment, the number of requests for arbitration in October could remain high and be around the level of September.

Lower Saxony for the abolition of advance payment for air travel

The practice that travelers have to pay for their flight tickets at the time of booking, often months in advance, has recently been the subject of discussion in Germany. The state of Lower Saxony has submitted an application to the Bundesrat to abolish advance payment for air travel. Flight cancellations were almost always at the expense of the passengers. The state government argued that in the event of a cancellation, they would have to work hard and sometimes tediously to get a refund.

The industry rejects the move away from advance payment, which consumer advocates are also calling for. The industry association BDL argues, among other things, that with the money raised in advance, the airlines achieve greater planning security and can use the machines optimally, which is also positive for the climate. Customers could also benefit from early booking discounts. 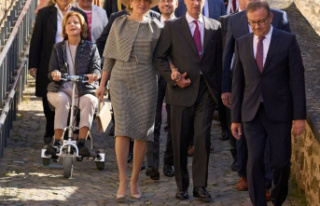