In the future, customers will have the right to receive their to-go food and drinks in reusable packaging. 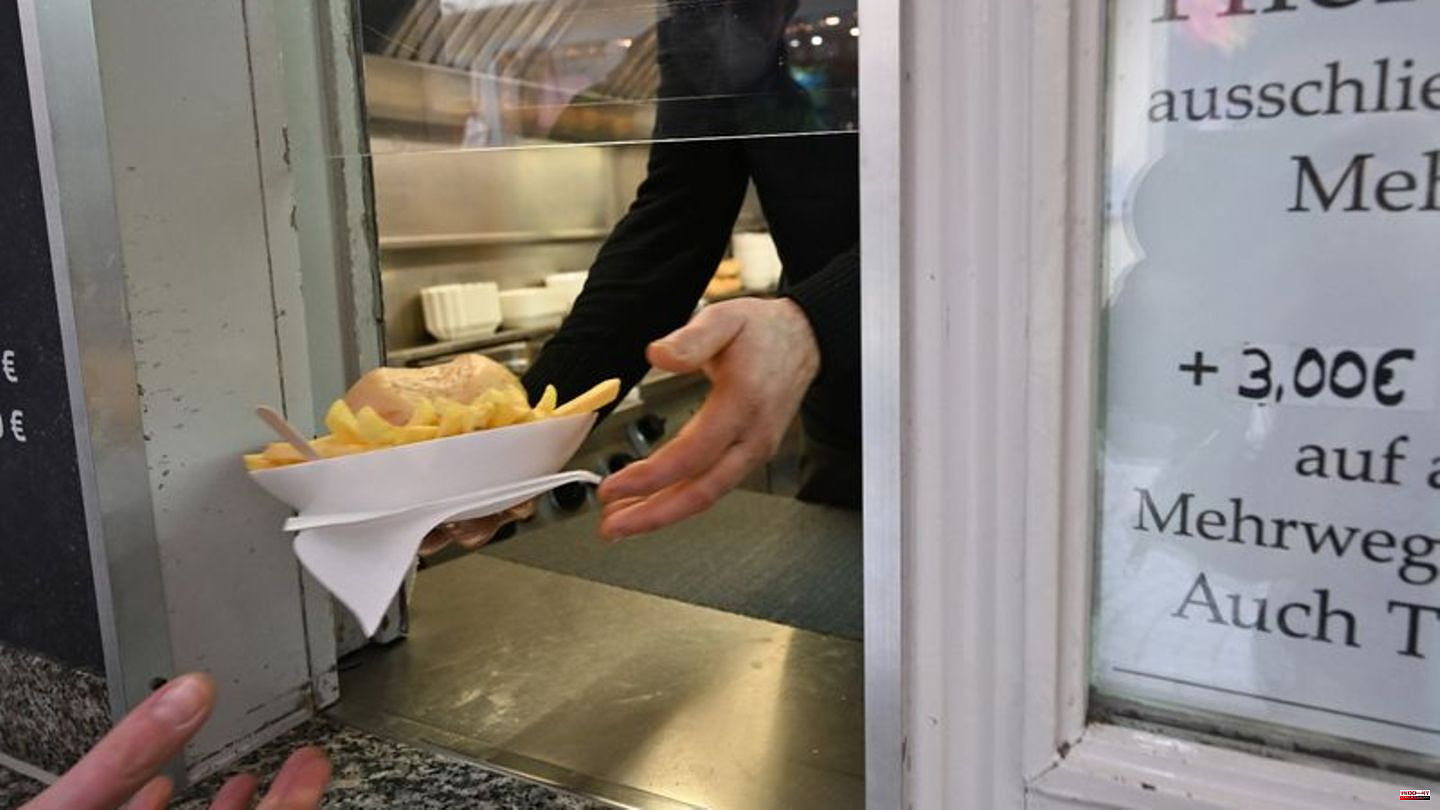 In the future, customers will have the right to receive their to-go food and drinks in reusable packaging. This is what the so-called multi-way offer obligation says, which will apply from January 1, 2023. The Bundestag passed this in May 2021. But what do the new requirements mean, who do they apply to and what will change for the catering industry? An overview:

Compliance is monitored by the state authorities. The federal states decide for themselves whether they hand over the tasks to municipalities.

Who is the amendment for?

The new obligation must be observed by all those who sell take-away packaging filled with food or drinks to consumers: restaurants, cafés, bistros, but also canteens, petrol stations, supermarkets or catering companies. This does not apply to smaller shops such as snack bars, late night shops and kiosks, in which a maximum of five employees work and which at the same time have a shop area of ​​no more than 80 square meters. In these establishments, however, customers have the option of having their food and drinks filled in reusable containers they have brought with them.

According to the Federal Environment Ministry, this exception does not apply to chains such as train station bakeries if more than five employees work in the entire company - even if the sales areas of the individual locations are less than 80 square meters.

What does the change mean for the catering industry?

According to the Dehoga Hotel and Restaurant Association, affected businesses are obliged to inform guests about the possibility of receiving goods in reusable packaging. This must be made clearly visible at the point of sale. In the case of a delivery, this information must be printed on the flyer, for example. According to the association, the new obligation is associated with a lot of effort and costs for the industry. "For the vast majority of companies, the mandatory provision of reusable containers means additional burdens," said a Dehoga spokeswoman. Anyone who violates the new regulations risks a fine of up to 10,000 euros.

How does the system with reusable tableware work?

First of all: The reusable solution can be designed in very different ways. Operators are initially only obliged to take back their own reusable packaging that they have issued. However, there are also operators who work together with providers of reusable systems. These uniform systems make it possible, for example, to buy a to-go coffee in a reusable cup at Hamburg Central Station and return it to a Berlin café.

Some systems require a deposit, others work with an app-based registration system. The offer is already very large and, from the point of view of the Ministry of the Environment, will probably increase even more when the obligation to offer multiple-use offers comes into force.

The fast-food chain McDonald's, for example, has announced that it will offer its own reusable system with reusable packaging for a two-euro deposit. Burger King, on the other hand, works with a provider of reusable systems, which is why customers can also return their reusable cups to all of these dispensing points. According to the company, each reusable cup should be able to replace up to 1000 disposable cups over the course of its useful life.

How big is the amount of waste from food packaging?

According to the Berlin consumer advice center, citizens in Germany produce 770 tons of packaging waste per day through take-away packaging for food and drinks. A study commissioned by the Federal Environment Agency showed that single-use plastic products alone - such as to-go cups, food packaging, carrier bags, cigarette butts - cause municipal cleaning costs of around 434 million euros a year. According to the Association of Municipal Enterprises (VKU), this does not include pizza boxes and aluminum trays.

For the VKU, the obligation to return is therefore "an important building block against the increasing littering of public spaces and for more waste avoidance". It will be crucial, however, that consumers make a conscious decision to do so. The association also hopes for pool solutions in the municipalities. "For example, citizens should be able to return a reusable cup anywhere, regardless of where he or she bought it," said a VKU spokesman.

For the environmental association BUND, this is a step in the right direction, but not far enough. He calls for an obligation to reuse without exception, as he fears that many retailers will continue to offer one-way as the standard.

When will disposable packaging be completely banned?

According to the Federal Ministry for the Environment, current EU law stands in the way of a complete ban on single-use packaging. And an EU-wide ban has so far been out of the question for some products, such as disposable drinking cups, because there are currently no more ecologically sensible alternatives for them. However, certain products made of single-use plastic have been banned since July 2021: These include disposable products such as single-use cutlery and plates, drinking straws, stirrers, cotton swabs and disposable food containers made of Styrofoam. The EU Commission will review the bans in 2027. This could result in an extension of the bans. 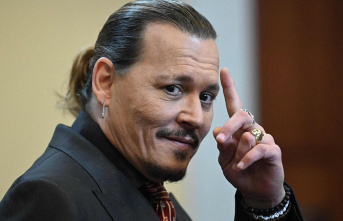 But not back ?: Actor Bernhard Montiel on Johnny Depp's...