According to US investment bank Goldman Sachs, consumer prices in Great Britain could continue to rise. 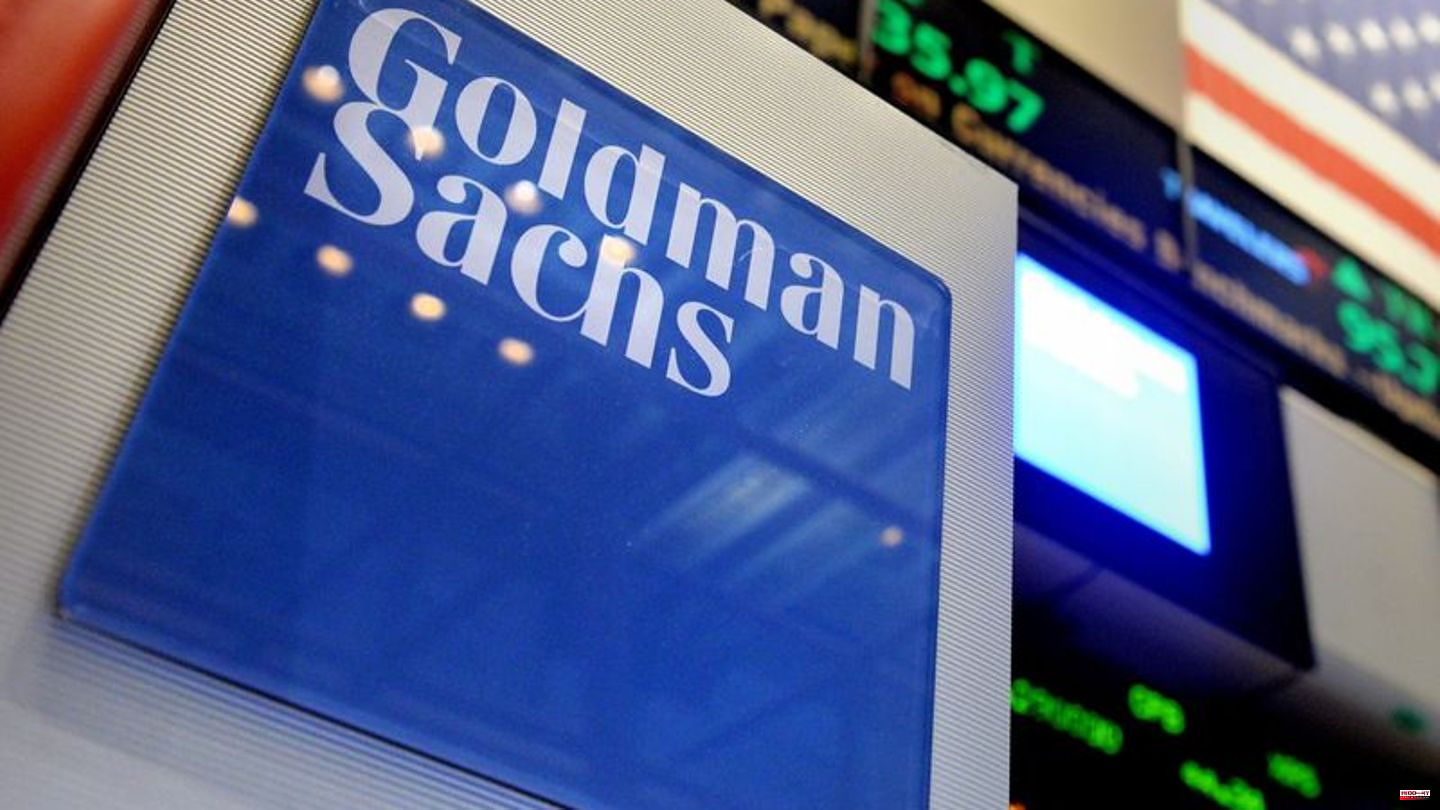 According to US investment bank Goldman Sachs, consumer prices in Great Britain could continue to rise. The bank warns of inflation of more than 22 percent in the coming year in the event of persistently high gas prices, the Financial Times reported on Tuesday.

In less drastic scenarios, Goldman Sachs expects UK inflation to peak at around 15 percent in 2023.

In July, inflation in the UK had already climbed to 10.1 percent, the highest rate on record 25 years ago. The major bank Citi had recently forecast an increase to 18 percent for January at the beginning of the new year. Getting the skyrocketing prices, especially for energy, under control is considered the greatest challenge for the successor to the outgoing British Prime Minister Boris Johnson.

Goldman Sachs believes a recession in the UK is inevitable - even with relief packages and other discussed measures announced by the favorite in the race to succeed Johnson, Liz Truss. 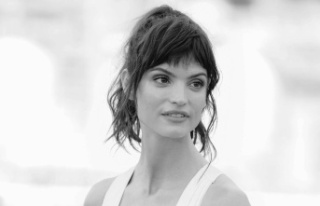