Conflicts: EU energy ministers are looking for emergency solutions to the energy crisis

Price caps, skimming off profits and the obligation to save electricity - these are the buzzwords that the energy ministers of the EU countries have to deal with in the current emergency. 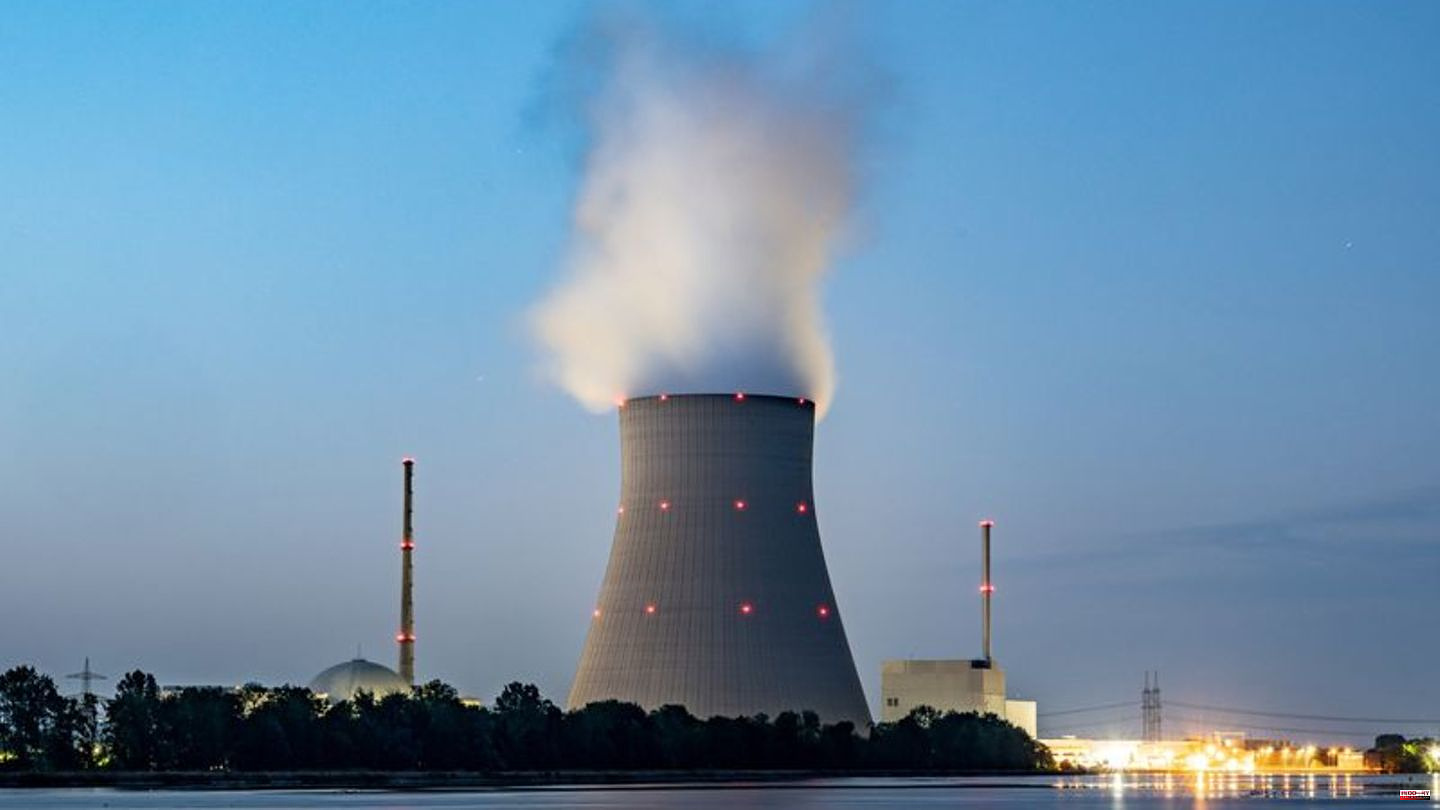 Price caps, skimming off profits and the obligation to save electricity - these are the buzzwords that the energy ministers of the EU countries have to deal with in the current emergency. This Friday, Federal Economics Minister Robert Habeck (Greens) and his colleagues will discuss five proposals from the EU Commission on how consumers and companies can be relieved of the high energy costs against the background of the Ukraine war.

The proposal, supported by Germany, to limit the excessive profits of electricity producers and redistribute the money to consumers will also be discussed. According to diplomats, the measure has met with approval in several EU countries - also because some have already implemented their own version of an excess profit tax. But, as always, there is still much to be clarified at European level, especially on a sensitive issue like energy.

Electricity from gas-fired power plants drives up the price - and the profits:

Since the price of gas has risen sharply against the background of the war in Ukraine, electricity has also become more expensive. This is because the price of electricity is determined by the most expensive switched-on power plant required for production. If demand is low, cheap electricity from wind power, for example, is sufficient. Currently, however, expensive gas-fired power plants have to be used to meet demand - and the price depends on them. Other energy producers who generate electricity more cheaply - for example from wind, solar or nuclear power - make big profits because they can also sell their electricity at the higher price.

Some of these "chance profits" could now be skimmed off and used to relieve consumers. The EU Commission has proposed introducing a cap on the revenue of companies that produce electricity from cheaper sources than gas - such as wind, solar, nuclear power or coal. What goes beyond this maximum price should be skimmed off by the state and redistributed to consumers - similar to an excess profit tax. The proposals are similar to the federal government's plans.

In addition, Commission President Ursula von der Leyen also wants oil and gas companies with excessively large profits on the balance sheet. These could be obliged to pay a solidarity contribution. "All energy sources must contribute to overcoming this crisis," says von der Leyen, without giving details.

As a further measure, von der Leyen proposes a binding target for reducing electricity consumption at peak times. During these times, electricity is particularly expensive because the expensive gas is used for production on the market during peak demand. According to the draft, the binding target could be set at five percent. According to diplomats, there is a lot of encouragement for energy-saving measures.

Save energy suppliers from bankruptcy:

Due to the large jumps in prices and uncertainty in the markets, energy companies, some of which do business well in advance, can run into payment difficulties. The EU Commission therefore wants to support energy suppliers and adapt the EU state aid rules so that state aid can be provided quickly in an emergency. This is also a measure that meets with few objections, diplomats said.

In order to reduce Russia's revenues, the EU Commission is proposing to only buy Russian gas if it does not exceed a certain price. However, diplomatic sources said that many countries had concerns. Russian President Vladimir Putin has threatened to stop supplying gas to the EU in the event of a gas price cap. Countries like Hungary are still heavily dependent on Russian supplies. Overall, according to EU figures, Russian gas still accounts for 9 percent of gas imports into the EU, compared with 40 percent at the beginning of the war.

How it goes on:

If the ministers can agree on a common direction, the EU Commission intends to make concrete legislative proposals as early as Tuesday. The EU countries would then have to agree to this. If the countries do not agree, there could be a European patchwork of measures. The federal government has already announced that it will implement a revenue cap for electricity companies itself if things don't go fast enough at EU level. Until when exactly is open. 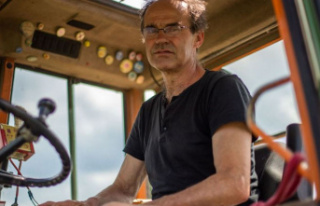