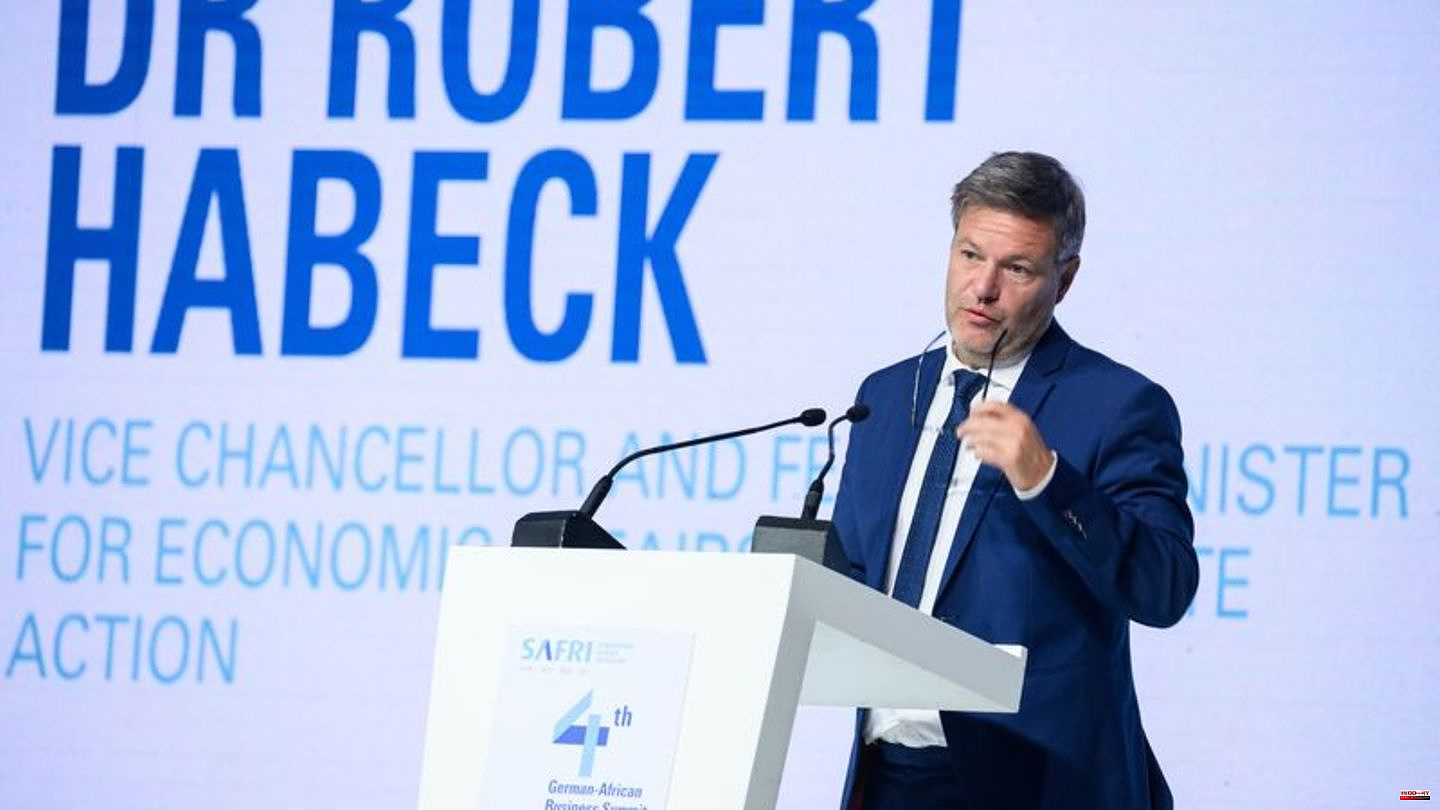 Federal Minister of Economics Robert Habeck wants to restart with Africa and significantly expand economic relations. More German investments are to be channeled to Africa via the instrument of state investment guarantees. Habeck spoke of additional incentives at the opening of a German-African economic conference in Johannesburg on Wednesday.

Compared to North America or Asia, for example, the German economy has so far had very little involvement in Africa. Last year, German companies invested around 1.6 billion euros in Africa, said Habeck. "That's encouraging, but far from enough."

South African Trade Minister Ebrahim Patel said there is a lot more that can be done and a lot more ambitious about trade.

Habeck now wants to achieve a new boost - against the background that delivery routes are to be broadened and one-sided dependencies, especially on China, for important raw materials are to be avoided. The aim is to intensify cooperation with Africa on renewable energies from wind and sun.

Even before an Asia-Pacific conference of German business in Singapore, Habeck had recently announced that a change in investment guarantees should increasingly direct private investments to markets outside of China. With federal guarantees, German companies can protect investments in emerging and developing countries against political risks, such as expropriation or capital and transfer restrictions.

DIHK foreign trade chief Volker Treier said there was great potential in Africa. But he pointed to major hurdles. There is fragmentation of the market. Investments in Asia are more attractive from the point of view of many companies. In addition, there are difficult financing conditions in Africa, especially for German medium-sized companies.

There is a lot to do for the German economy, said Heinz-Walter Große, chairman of the Sub-Saharan Africa Initiative of German Business, the dpa. German trade relations with Hungary are 20 percent higher than those with all of Africa - although around 1.4 billion people live in Africa and around 10 million in Hungary. The African market has so far been very fragmented, there are 54 different countries with different historical pasts and in some cases authoritarian systems. And: "Of course we have the issue of corruption."

But there are many African economies that are growing disproportionately. "My concern is that German boardrooms take more care of Africa and include that in their portfolio," said Große. The African free trade zone could be of great importance. However, this is still in the early stages, and trade barriers are to be gradually removed.

"Improving the economic policy framework remains one of the most important decision-making factors for or against (increased) economic commitment by German companies in Africa," says a position paper by the Federation of German Industries (BDI).

In a business survey, the greatest challenges in Africa were named: corruption, political instability, international competition, bureaucratic hurdles, a lack of infrastructure, the reliability of local partners and a lack of qualified specialists.

China is particularly strong in Africa. According to the BDI paper, African countries are heavily dependent on imports from China and exports of raw materials to China. The federal government has created selective incentives for export credit guarantees. "However, German exporters are often at a disadvantage in an international comparison because they cannot compete with Asian financing conditions."

There is also, for example, the German supply chain law, which will initially come into force for large companies on January 1, 2023 and is intended to improve the protection of human rights in global supply chains. The BDI sees the danger that African suppliers from risky countries will be avoided. 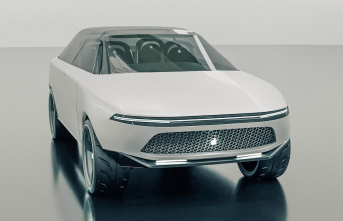 iCar: Cheaper than some Teslas: Apple Car should really...