In the United States, Donald Trump was already a brand before he became president. 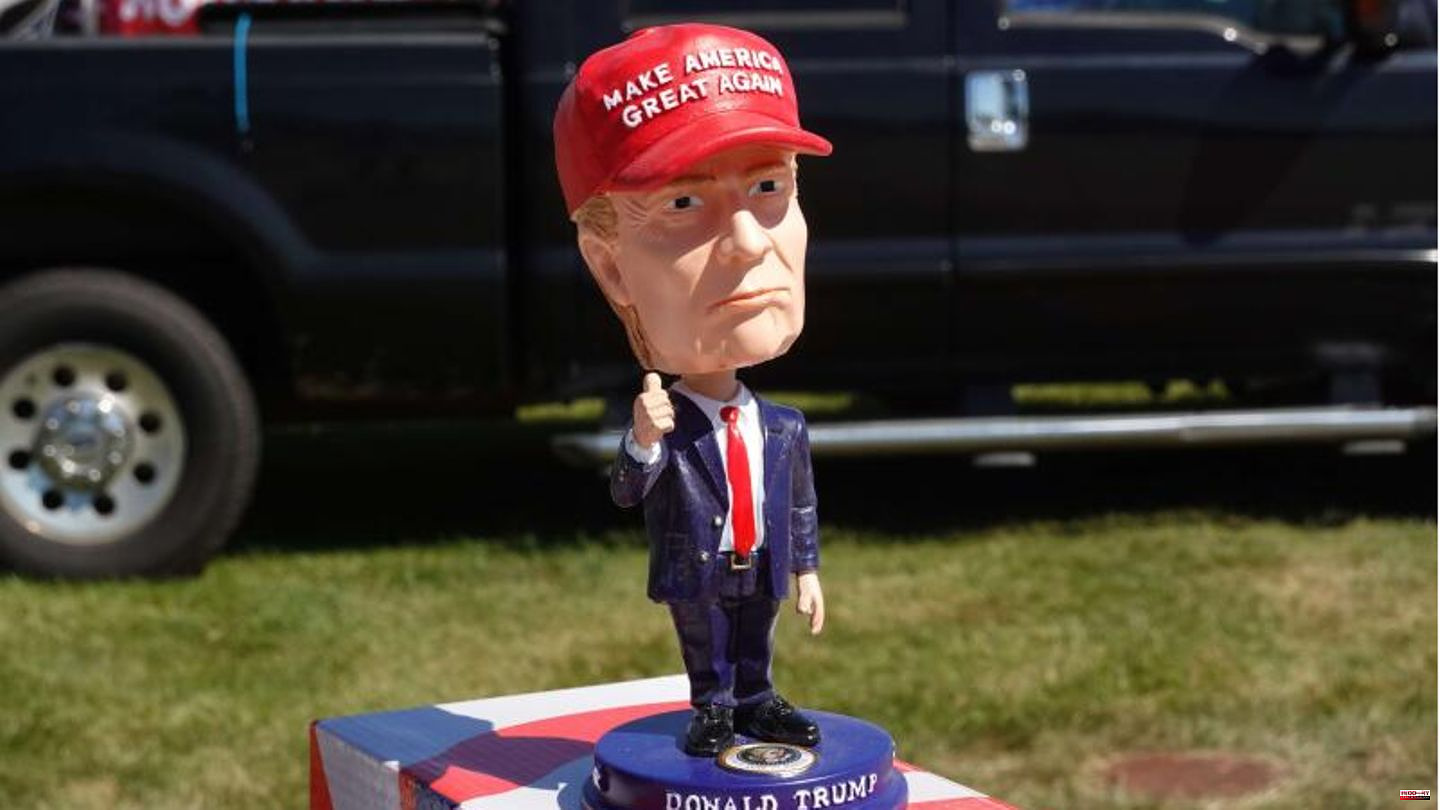 In the United States, Donald Trump was already a brand before he became president. Trump liked to present himself as a self-made billionaire and personification of the American dream. It remains to be seen how much of this representation is actually correct. But he managed to market himself like no other. Whether with his books, as a small character with a bobble head or later with his infamous "Make America Great Again" baseball caps: There is hardly anything that does not exist in the Trump merchandise universe.

Now a German businessman apparently wants to benefit from the dazzling personality of the ex-president. A man from Oberlichtenau in Saxony has submitted an application for the "Trump" trademark to the European Union Intellectual Property Office (EUIPO). Accordingly, he wants to market condoms, beer, sparkling wine and clothing under this name in Germany.

However, it is questionable whether it will soon be possible to buy condoms or beer with the likeness of the former US President in Germany. First of all, the EUIPO has to decide whether such a trademark will be allowed at all. Because even before Trump products end up on German shelves, there could be a legal dispute, since the name "Trump" is already protected as a trademark in the USA.

The company "DTTM Operation LLC." , which manages many Trump brands, has already filed a complaint. It argues that there is "likelihood of confusion, unfair exploitation, or detraction from the distinctiveness or repute" of the Trump name. The reason is that there are already hotels, bars and restaurants with the same name in Europe.

The legal counsel for the man from Saxony, who also wants to bring Trump products to Germany, apparently sees things differently. As the magazine "Politico" reports, a legal document shows that the man's lawyers argue: "There is no likelihood of confusion between golf and hotel services on the one hand and condoms, alcohol and soft drinks on the other." Opposite the star, the patent law firm Dr. Steiniger in Chemnitz did not comment on the case. 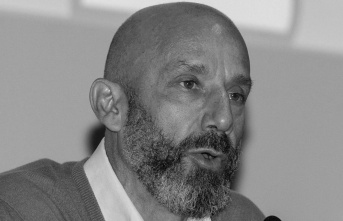