Competitions increased by 7.9% in the first quarter of the year 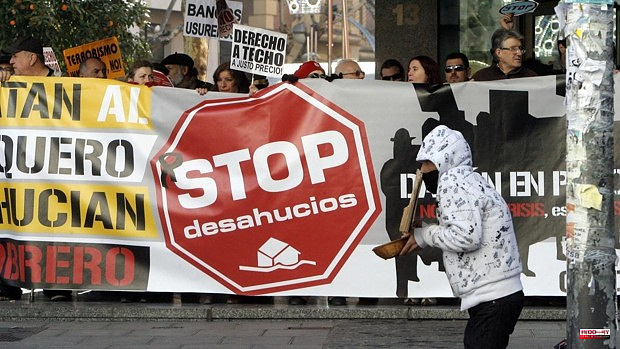 The number of contests presented in the first quarter of 2022 amounted to 5,312, 7.9 percent more than in the same period of the previous year, according to statistics from the General Council of the Judiciary (CGPJ). This figure, which maintains the upward trend since the third quarter of 2020, includes both the insolvency proceedings filed in the commercial courts (2,500) and those of non-business individuals (2,812) before the courts of first instance and instruction. (2,812). The former increased by 4.4 percent; the latter, 11.1 percent. Of the 2,500 insolvency proceedings filed in the commercial courts, 1,080 correspond to natural entrepreneurs (29.5 percent more than a year ago), and 1,420 to legal entities (9 percent less than in the same quarter of 2021). ).

Catalonia has been the community where the most insolvencies were registered, both in commercial courts, 846 (representing 33.8 percent of the total), and before the courts of first instance and instruction (692). It was followed by Madrid, the Valencian Community and Andalusia.

Regarding the total number of launches practiced in the first quarter of the year, this was 11,072, 1 percent more than the same period last year. Three out of four of these launches were the result of procedures derived from the Urban Leasing Law (LAU), non-payment of rent, while 24.9 percent were derived from foreclosures. The rest were due to other causes. Foreclosure-derived releases increased 8.1 percent from the same quarter in 2021; however, those derived from the Urban Leasing Law decreased by 3.1 percent.

Once again, Catalonia -with 21.8 percent of the national total- was the community in which the most throws were practiced, followed by the Valencian Community, Andalusia and Madrid.

Relating the number of evictions to the population, the highest rate of evictions derived from non-payment of rent per 100,000 inhabitants was that of the Balearic Islands (23.7), followed by those of the Canary Islands (22.5), Catalonia (21 .9), Valencian Community (20.7) and Murcia (20.6). For their part, the territories with the lowest rate were Navarra (7.5), the Basque Country (8) and Extremadura (8.5).

1 Female voices in the contemporary crypto debate 2 Canada fund invests $5B in DP World's Dubai base... 3 They arrest a 78-year-old commission agent for defrauding... 4 Barcones stands up for the Government and disfigures... 5 CLIMAS for CHANGE arrives in Elche to address the... 6 The OCU asks the City Council to end the 'bolseo'... 7 Organ donations grow in Castilla-La Mancha by 27%... 8 The Eurocaja Rural-UCLM Foundation Chair announces... 9 Carriedo encourages the company and workers to reach... 10 Two gangs of migrant trafficking between Morocco and... 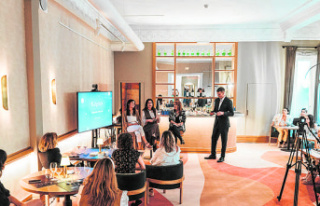