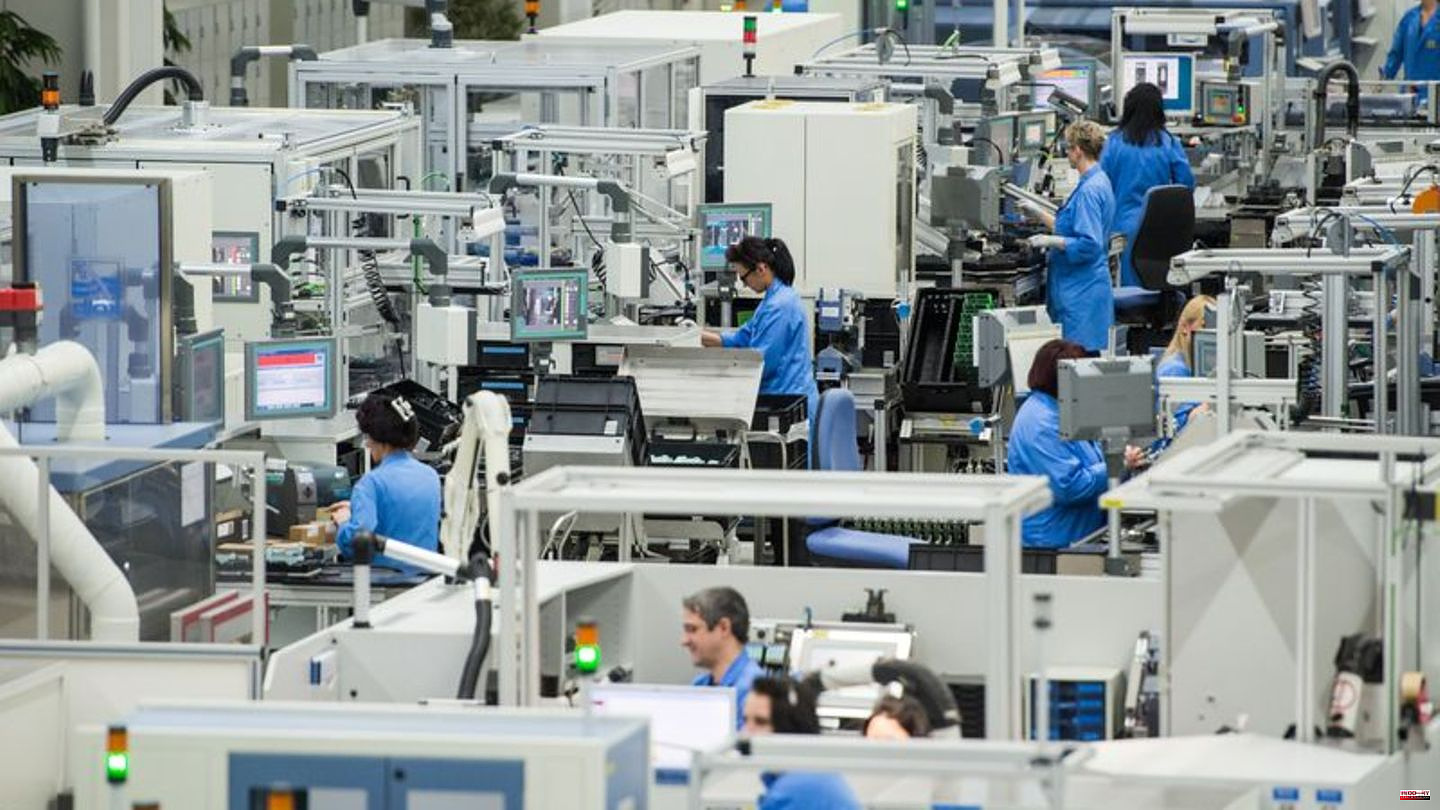 Actually, four German Dax companies could celebrate their 175th birthday on October 1st. Because then it will be an anniversary of the partnership agreement that Siemens started with. What started as a backyard workshop for building improved pointer telegraphs is now helping companies worldwide in the fourth industrial revolution, building intelligent infrastructure and a marketplace for digital services. On the way there, the group has changed again and again and helped three other DAX companies into the world.

It has become difficult to explain Siemens clearly, because digitization and software for industry and infrastructure are playing an increasingly important role in the group. And much of what was once associated with Siemens, such as cell phones, telephones, refrigerators or power plant turbines, the Munich company no longer produces today.

It is still easiest with the smallest of the three core divisions, mobility: trains and rail infrastructure. They are perhaps the most prominent direct point of contact with the average consumer - although the customers here are cities, corporations or entire countries. And here, too, things are becoming more and more digital, from predictive maintenance thanks to artificial intelligence (AI) to the networking of train inventory management, reservations and ticket sales.

Digital Industries as the most successful division

But Siemens recently earned most of its money in its Digital Industries division, far away from consumers. This is about factories and production lines and their simulation, about detecting problems and fixing them before they occur, about continuously monitoring and optimizing production - also with regard to resource consumption and energy consumption. Artificial intelligence, digital images of reality and cloud solutions are the tools here. "We can connect the digital and real worlds like no other company," emphasizes CEO Roland Busch. For example, Siemens was involved in the rapid construction of plants for corona vaccines and is working with Daimler to create the car factory of the future.

And the next goals have already been defined: together with the graphics card manufacturer and specialist in chips for artificial intelligence Nvidia, Siemens wants to develop a kind of industrial metaverse and combine its digital models with more realistic representation and real-time AI from Nvidia. This will "literally open up another dimension" to digitization, enthuses CEO Busch. "Experts from all over the world can work together virtually as if they were in one room, and thus achieve more much faster and more sustainably."

At the same time, the group is building an ecosystem under the name Xcelerator, in which not only its own services but also those of third-party providers are to be offered and networked. And if you want, you don't even have to buy the hardware and software for it, but can purchase it as a complete package as a service.

In the meantime, the turn to digital has almost gone too far for some. "Siemens will never become a pure software company," emphasized Jürgen Kerner, chief treasurer of IG Metall and Siemens supervisory board member, in August, and urged investment in production in Germany as well. One of Siemens' key strengths is being represented in both worlds. Thanks to its hardware, the group is already in the machine room of industry - where the pure software competitors first wanted to go.

"Our claim is that we are constantly reinventing ourselves, anticipating new technologies and trends, remaining agile and not resting on our laurels," says Busch. "We also want to play a leading role worldwide for the next 175 years."

In recent years, this reinvention has not only been evident in often digital advances and an emphasis on topics such as climate protection and resource conservation, but also in a radical restructuring. While other companies were struggling with the Corona crisis, which Siemens put up with with amazing stability, the group completed the focusing project.

Away from the general store image

After a rather unpleasant start to the new millennium with a bribery scandal and a period of weakness in business, Siemens wanted to get away from the image of the general store that manufactured everything from cell phones to gas turbines. This is also the reason for two of the other Dax companies already mentioned. With Siemens Healthineers and Siemens Energy, the Munich-based company with Berlin roots has brought its healthcare technology and energy technology to the stock exchange in recent years. Both large enough to be included in the Dax themselves. And both would not exist if a company had not been founded on October 1, 1847, which initially - for legal reasons - was not even called Siemens, but after the business partner Halske.

The fourth Dax group is still missing. It is the only one that does not bear the name of the company's founder, but it was also created as a spin-off: Infineon's roots are in the former semiconductor division of Siemens. And all four companies have another special feature in common: Their fiscal year does not begin on January 1 like most German corporations, but on October 1 - like the history of Siemens 175 years ago.

1 Energy prices: Economists: "Will everyone come... 2 Driving report: BMW iX1 xDrive30: Nobody needs more... 3 Study: Night owls appear to be more prone to heart... 4 Sex toys for couples: How a love swing can get your... 5 Herbig film about the Relotius case: Bully: "I... 6 Kim Kardashian: Glamor highlight at fashion week 7 Two-thirds "very good": Oatmeal is healthy.... 8 Gift idea: Brew your own beer – five DIY sets for... 9 Cold season: Make the garden winter-proof: This is... 10 Accessories: Oktoberfest decorations: this is how... 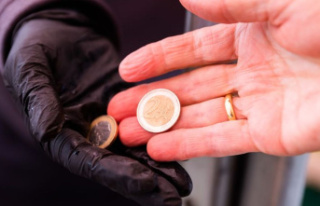