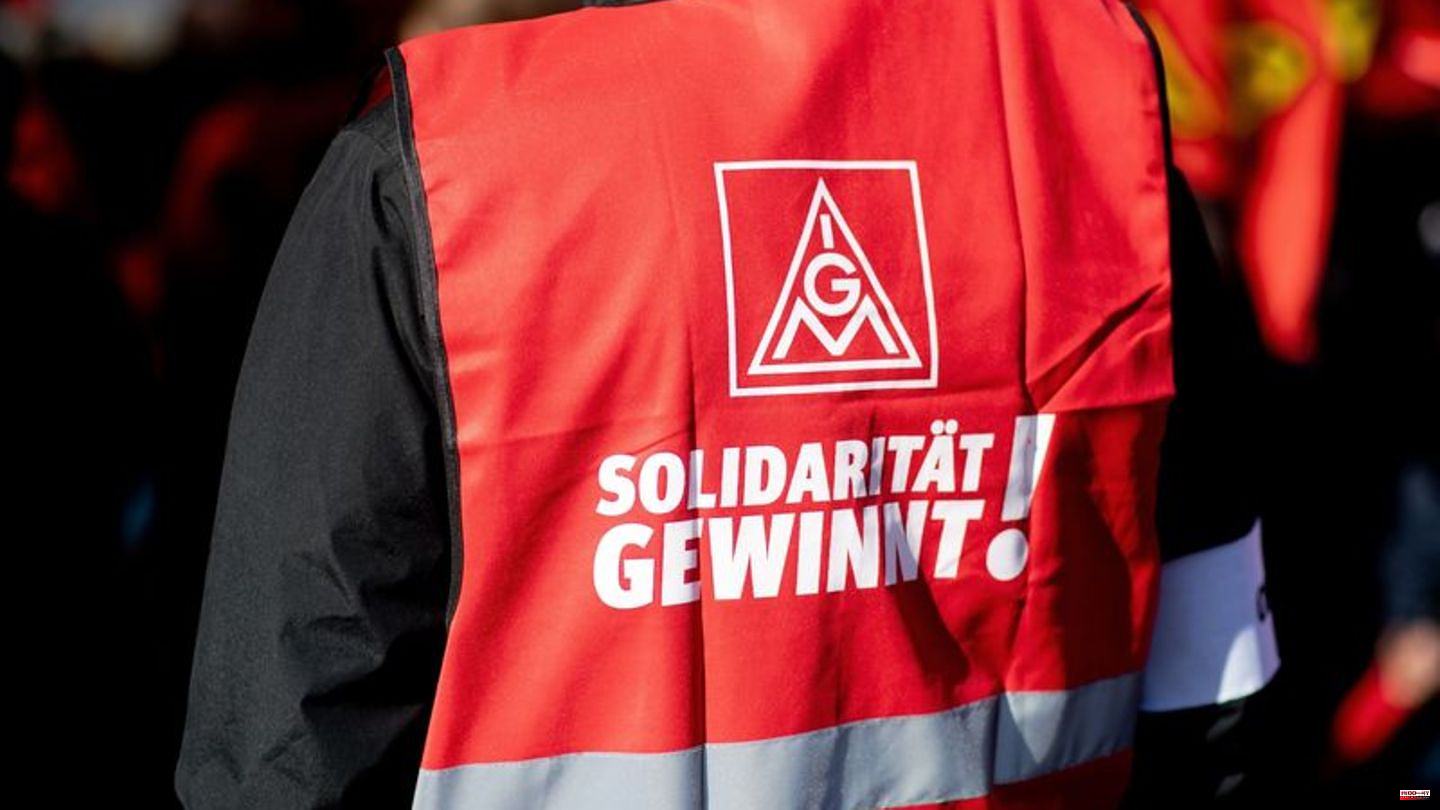 In the collective bargaining dispute in the German metal and electrical industry, IG Metall boss Jörg Hofmann called on employers to offer permanent wage increases. Your offer from Thursday does not go into the union demand, Hofmann told the "Handelsblatt" on Friday. "It is still unclear how the salaries of the employees are to be increased in the long term," the trade unionist stated.

On Thursday, the employers had offered a one-time payment of 3,000 euros and also an unspecified increase in the wage tables for a period of 30 months. The union is demanding 8 percent more money for a 12-month period.

For the lower wage groups, the one-time payment would correspond almost exactly to the required eight percent, said Hofmann. "So that would be a good story for twelve months if it were there every year. But spread over 30 months and without a lasting effect, the number turns out to be a pseudo-giant." Unfortunately, this does not apply to the inflation that households are suffering from. "We therefore need an increase in fees that will remain."

The union leader indicated that only shorter warning strikes of a few hours are initially planned until the fourth round of negotiations, which begins on November 8 in Bavaria and Baden-Württemberg. After that, IG Metall will decide how to proceed. "We can then call for 24-hour warning strikes or, in individual districts, for a ballot across the board." In both cases, according to the statutes, the union would have to compensate the strikers for the loss of wages with strike pay.

The first chairman of Germany's most powerful trade union also called for speed in the energy price relief planned by the federal government. "If it is not possible to bring forward the gas and electricity price brakes - as Olaf Scholz indicated - then we need further relief for consumers and companies for January and February in addition to the December advance payment now planned," said Hofmann.

IG Metall has announced the first warning strikes for Saturday. They should begin in North Rhine-Westphalia with the end of the peace obligation early on Saturday morning at 0.01 a.m. in five companies, as the union reported on Friday in Düsseldorf. Warning strikes are also planned in other collective bargaining districts. The union had previously rejected an initial offer from the employer as "insufficient". Almost four million people are employed in the industry, around 700,000 of them in North Rhine-Westphalia.

In the third round of negotiations in Neuss, the employers offered, as before in other collective bargaining districts, a tax and duty-free "inflation compensation premium" of 3,000 euros and a later, as yet unspecified increase in the salary scales. The term should be 30 months. The union, on the other hand, is demanding eight percent more wages for a period of twelve months. The collective bargaining parties in North Rhine-Westphalia agreed on a fourth round of negotiations for November 10th. 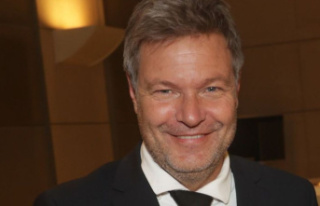