Rail and border guard strikes have posed challenges for UK travelers over Christmas. 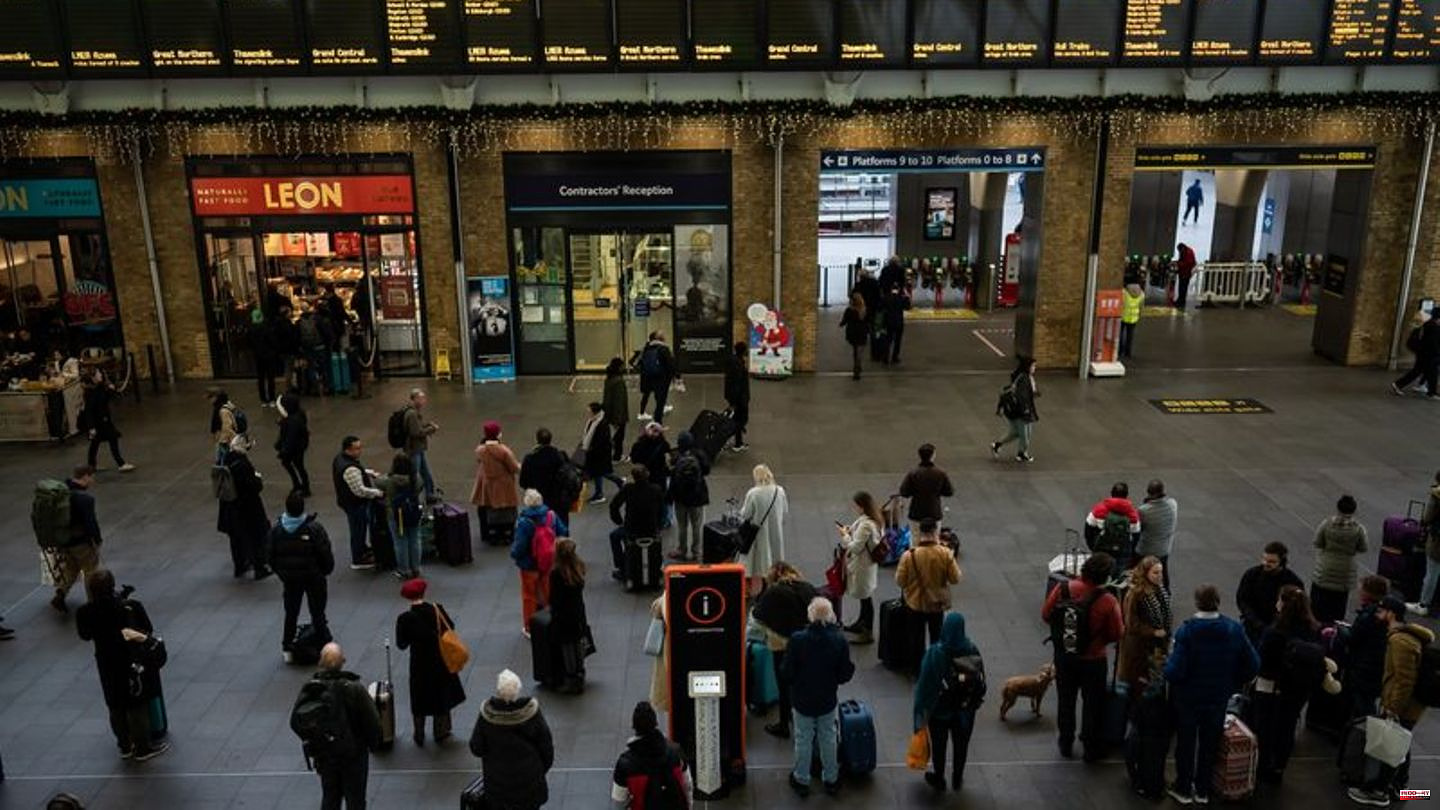 Rail and border guard strikes have posed challenges for UK travelers over Christmas.

On Boxing Day, the train service largely came to a standstill, as the broadcaster Sky News reported. The transport union RMT had called on its members in the collective bargaining dispute to stop working from Christmas Eve until the morning of December 27th. The dispute over higher wages and better working conditions has been smoldering for months. Strikes keep thwarting British travel plans.

On Boxing Day, many Britons go to the traditional holiday football matches or go shopping as shops are open differently than in Germany. According to the PA news agency, the AA automobile association expected around 15 million cars and traffic jams on the roads because many travelers switched from rail to motorways.

The border officials also stopped working over the holidays. At large airports, the military was used instead. The Heathrow Express and Stansted Express trains, which carry many passengers from London airports to central London, did not run as usual. Long-distance bus providers such as National Express and Megabus have seen strong demand, according to PA. 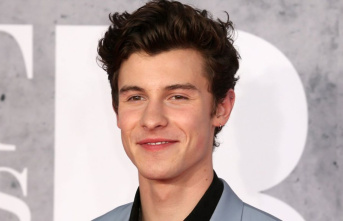