In a climate protection dispute between an organic farmer and the car company Volkswagen, the Detmold district court announced its decision on Friday how to proceed. 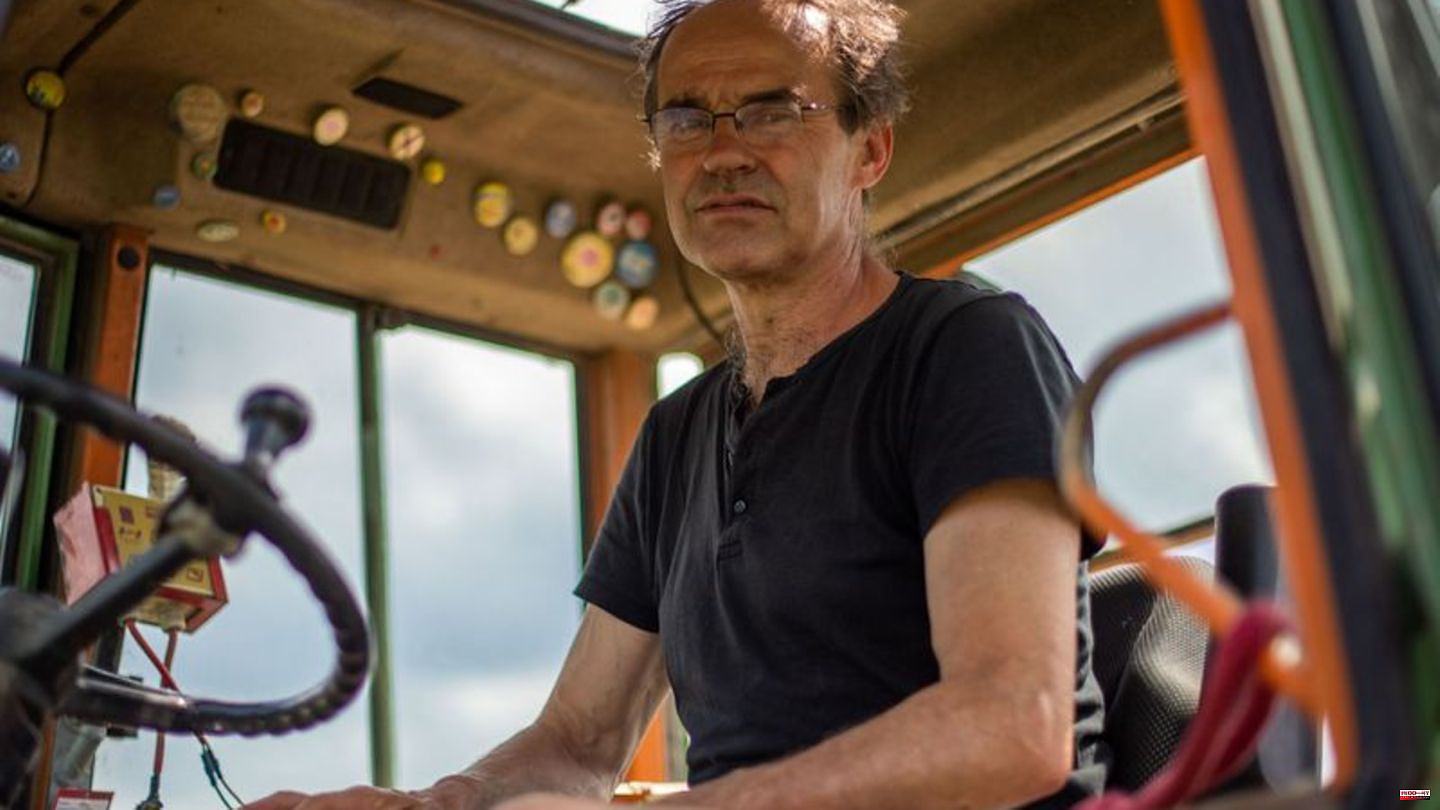 In a climate protection dispute between an organic farmer and the car company Volkswagen, the Detmold district court announced its decision on Friday how to proceed. With the lawsuit, the farmer Ulf Allhoff-Cramer wants to force Volkswagen to reduce the sale of cars with combustion engines in the coming years and stop it altogether in 2030. VW has moved to dismiss the complaint.

A dismissal of the lawsuit is possible, but unlikely. A court spokesman said that it was "overwhelmingly likely" that the chamber would reopen the oral hearing because of the reformulated motions and set a new hearing date.

The 62-year-old accuses the world's second-largest car company of being partly responsible for climate change with its "huge CO2 footprint" and thereby endangering its business existence. Allhoff-Cramer sees this year's dry summer as further evidence of the devastating effects of climate change. According to his words, his meadows have dried up so much that his cows can no longer graze sufficiently and therefore have to be given expensive feed. The summer "confirmed our worst fears," says the organic farmer.

The lawsuit is not about damages. Rather, the farmer wants to ensure that VW stops selling products with CO2 emissions much earlier than previously foreseeable. There is a similar lawsuit by VW before the Braunschweig Regional Court, which was filed by two Greenpeace directors and a Fridays for Future activist. The Detmold lawsuit is supported by Greenpeace, the lawyer in both cases is Roda Verheyen. The lawyer is familiar with the matter: she also represents a Peruvian farmer who is suing the energy company RWE.

Other car companies are also confronted with accusations of climate change: Representatives of the German Environmental Aid have sued BMW in Munich and Mercedes-Benz in Stuttgart.

VW rejects the allegations and also refers to advances in electromobility. A reply by the VW lawyers also states that the use of combustion engines is not within the sphere of influence of the manufacturer, but of the driver. Only about one percent of the emissions generated during production and use came from sources that are controlled by the group.

VW argues against it

The VW lawyers are also critical of the fact that the farmer refers to his bleak business prospects in the lawsuit. The lawyers for the car company complain that no specific consequences of climate change could be predicted for small-scale areas. Today it is "completely unforeseeable in which concrete form - if at all - it could come to a legal interest impairment".

Greenpeace thinks Volkswagen's reasoning is wrong. The environmental protection organization is demanding that the car company must finally face up to its responsibility and phase out the combustion engine as quickly as possible. According to Greenpeace, the VW argument in court contradicts the image of an ecological pioneer that the carmaker is looking for in public.

At the start of the proceedings in May, the plaintiff farmer and thus also the environmental protection organization had a difficult time, the court demanded that the allegations be specified. The lawyer Verheyen is still optimistic. The instructions of the court were followed and concerns were dispelled, she said. 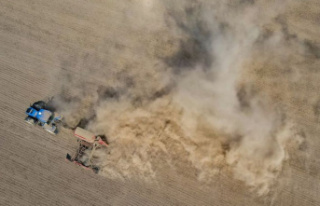