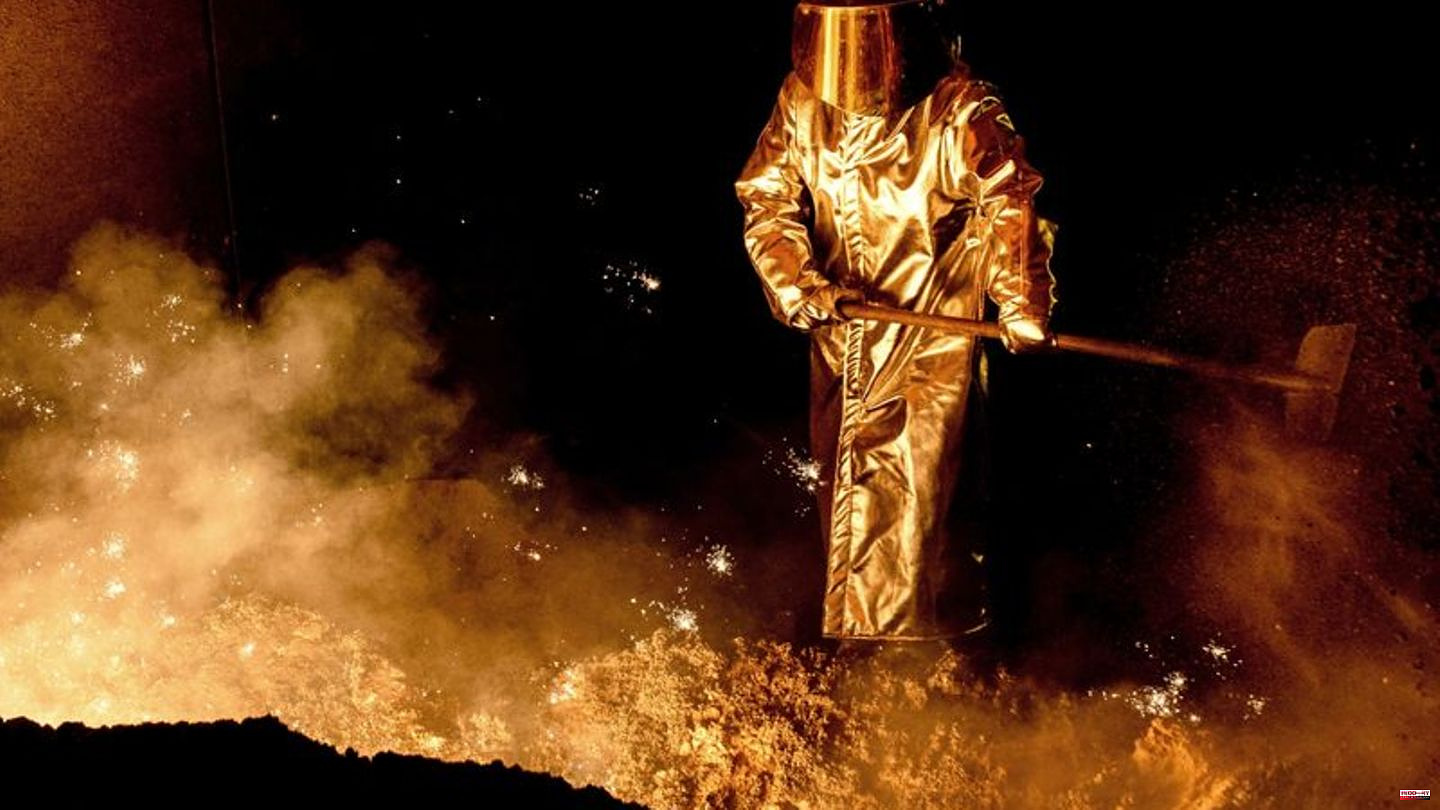 Germany can support more climate-friendly steel production with one billion euros. The EU Commission approved a project with which a subsidiary of the Salzgitter Group is to use hydrogen to reduce the greenhouse gas emissions of its steel production, as the competition watchdog announced on Tuesday. Approval was expected.

If the state wants to support a company with money or tax benefits, strict rules actually apply in the EU. This is intended to prevent competition from being distorted and, for example, an EU country helping to ensure that a competitor from another country is forced out of the market. Therefore, such projects must be approved by the EU Commission.

The German measure will contribute to the greening of a very energy-intensive sector, said EU Commissioner Margrethe Vestager. In addition, Germany's dependence on fossil energy imports will be reduced. The money will benefit the company as a grant.

Properly produced, hydrogen is regarded as a climate-friendly energy source for the future and at the same time as an important storage medium. In the steel industry, for example, it can be used instead of coking coal to produce pig iron. Instead of large amounts of climate-damaging carbon dioxide, water vapor is released. For a green CO2 balance, however, water must first be split up with green electricity, which is energy-intensive.

Communication from the EU Commission 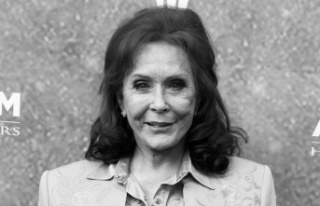