In order to achieve the goals it has set itself, Germany must significantly accelerate the expansion of renewable energies. 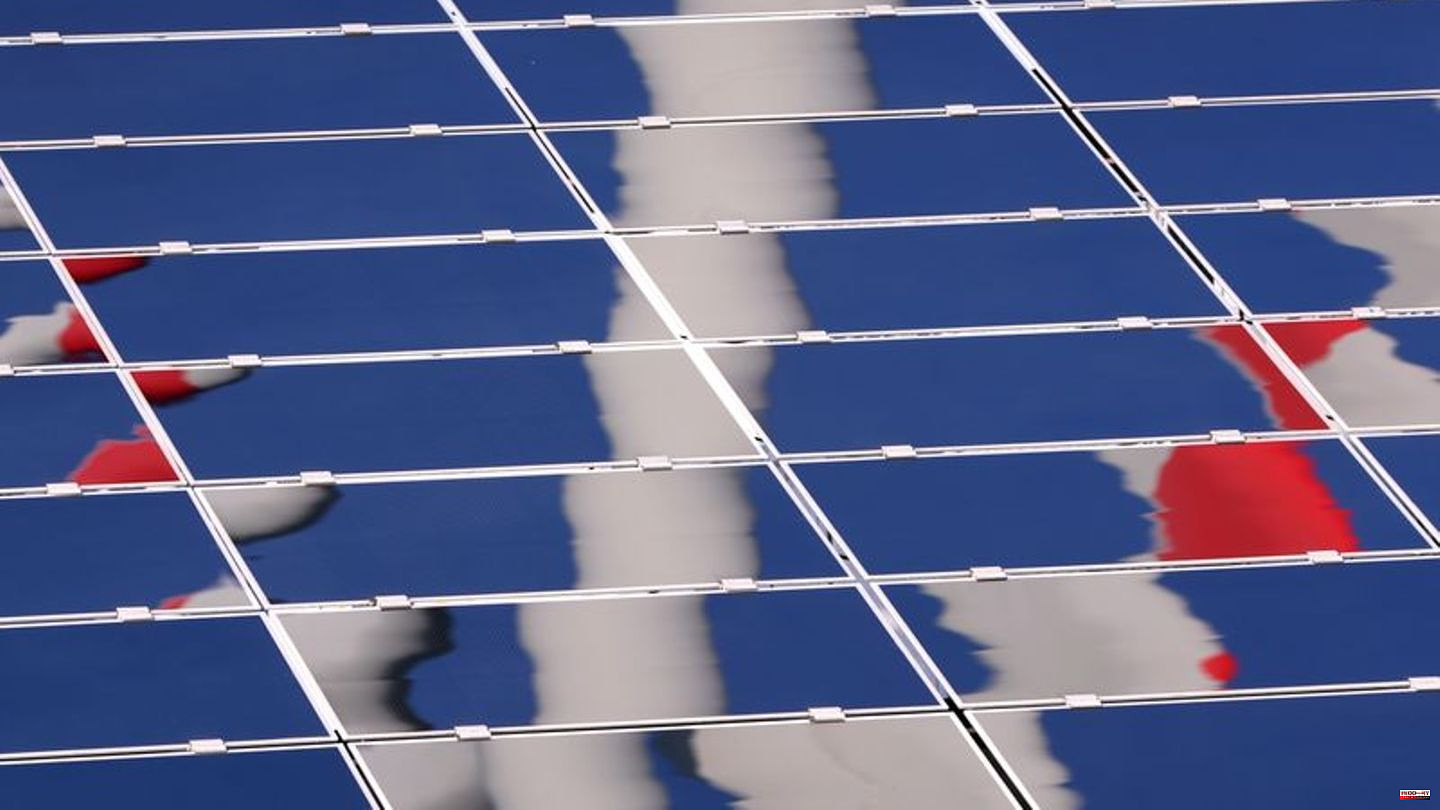 In order to achieve the goals it has set itself, Germany must significantly accelerate the expansion of renewable energies. According to calculations by the Agora Energiewende think tank, the rate of expansion for solar systems would have to more than double, for wind power plants on land it would have to more than triple and for wind farms at sea even more than eightfold. The study entitled "The energy transition in Germany: State of affairs 2022" will be published this Wednesday in Berlin and is available to the German Press Agency.

"The expansion of renewable energies is the foundation for everything else," said Agora's Germany director, Simon Müller. The pace must increase in order to reduce greenhouse gas emissions there, but also to cover the increasing demand for electricity, for example for industrial processes. Through a greater use of electricity, climate-damaging energy sources are to be pushed back - be it in electric cars, heat pumps for heating or in industry.

Overall, renewable energies were expanded significantly faster last year than in 2021, by 9.6 gigawatts, 61 percent more than in the previous year. The total installed capacity of renewables at the end of 2022 was 148.2 gigawatts. However, the balance sheet varies greatly depending on the area.

Solar systems at the forefront

The largest increase in renewable energies last year was in solar systems. According to preliminary data, systems with a capacity of 7.2 gigawatts were newly commissioned, an increase of 44 percent compared to the previous year. In order to achieve the capacity target of 215 gigawatts by 2030 laid down in the Renewable Energy Sources Act, an average increase of 18.6 gigawatts per year would be necessary from 2023, Agora calculates.

A capacity of 2 gigawatts was added to onshore wind turbines last year, around 21 percent more than in the previous year. That was the third increase in a row, albeit from a low level. In order to achieve the 2030 target of 115 gigawatts, plants with a capacity of around 7.1 gigawatts would have to be built per year.

Wind energy at sea has been slow, with only 0.3 gigawatts of new capacity in 2022 according to preliminary data. According to the Wind Energy at Sea Act, there should be at least 30 gigawatts by 2030, which would correspond to an annual increase of 2.7 gigawatts on average .

The federal government has passed extensive changes in the law for faster expansion. For example, 2 percent of the entire federal area on land should be designated for wind turbines. The federal states should provide more space in the coming years. Federal Economics and Climate Protection Minister Robert Habeck (Greens) recently said that the development points "in the right direction".

In addition to more areas for wind power, Agora also considers the designation of so-called go-to areas to be necessary - areas that are generally considered suitable for wind power plants and where this does not therefore have to be determined individually for each new project. Construction on the outskirts of cities must also become easier.

The think tank is concerned about the high German emissions of greenhouse gases and the increased use of coal to compensate for the failure of gas supplies from Russia. Energy consumption last year fell by 4.7 percent compared to the previous year, partly because of massive price increases for natural gas and electricity and mild weather. However, increased use of coal and oil has offset emissions reductions through energy savings. "In 2022, the climate goals fell behind due to short-term measures for energy security," criticized Müller. In the current year, the government must create the trend reversal.

The Federal Government's Expert Council had already warned in autumn that Germany was in danger of missing its climate targets for 2030. By then, emissions of greenhouse gases are to be reduced by 65 percent compared to 1990. In addition, by then 80 percent of gross electricity consumption should be covered by renewable sources such as wind and sun. 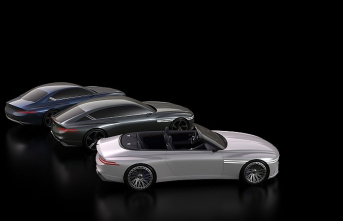