Classy niche market: Europe and the USA benefit from the diamond trade with Russia. Only one country refuses to do so

Wearing gloves, jewels are draped on velvet in the window of a shop in Antwerp's diamond district. 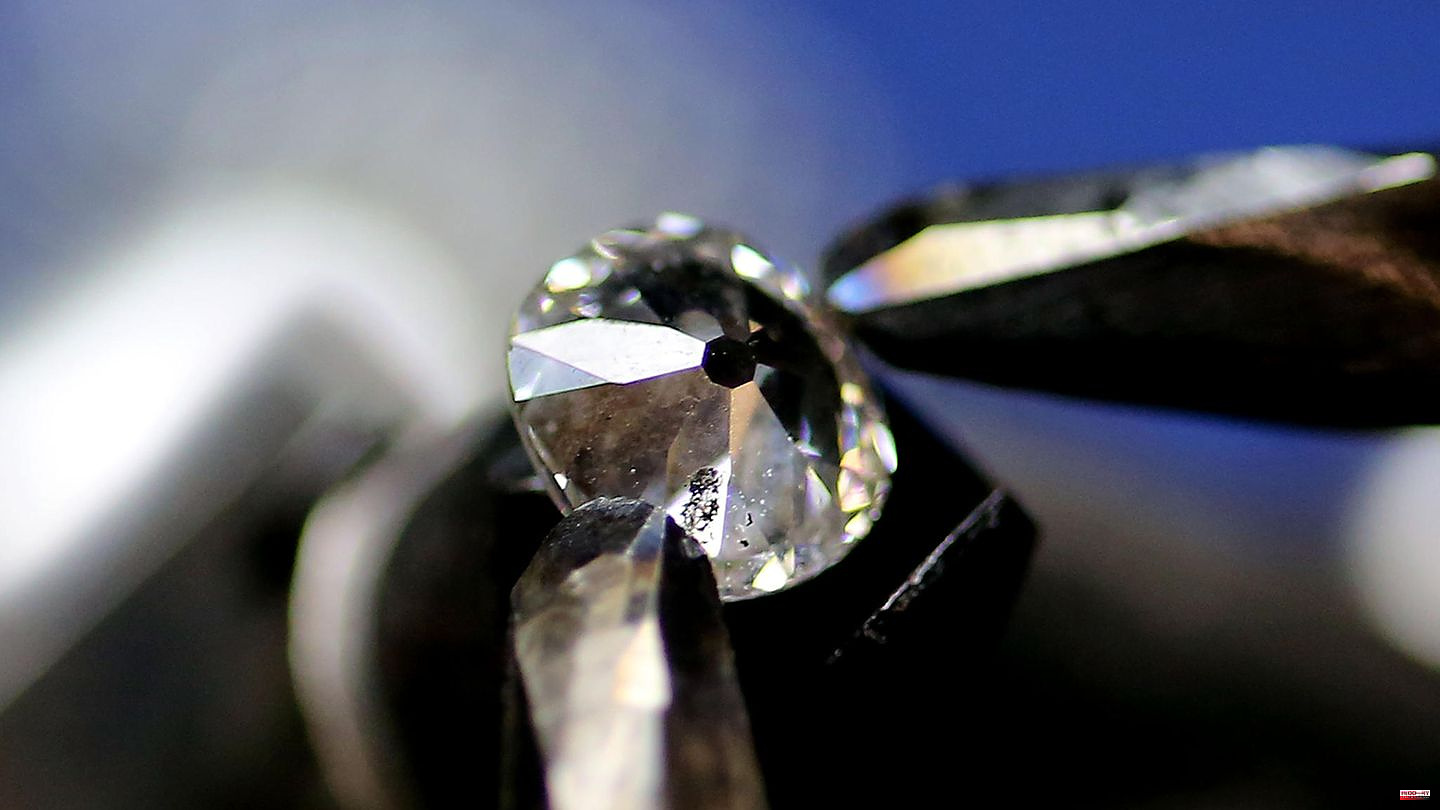 Wearing gloves, jewels are draped on velvet in the window of a shop in Antwerp's diamond district. The Belgian port city has been one of the hubs for the gemstone business since the 15th century. According to the Antwerp World Diamond Centre, 37 billion euros are turned over here every year, discreetly and confidentially. When asked where the diamonds come from, a jeweler replies with a laugh: "I'd rather not ask." His reluctance is not entirely unfounded.

The rough diamonds come from Angola, Congo, Sierra Leone, South Africa and also from Russia, as Sigal Vantzovski, owner of Binson Diamonds in Antwerp, explains. They are brought to Belgium to be polished in manufactories. The diamonds are then processed into pieces of jewelery and sold in her shop, among other things.

It is a posh niche market with billions in sales, from which not least Russia – despite the war in Ukraine – continues to benefit. Since the start of the Russian war of aggression in Ukraine, the European Union has imposed numerous sanctions on Moscow. For example, the importation of certain goods like gold, vodka and caviar – Russian diamonds were spared, and for a reason.

According to the Russian Ministry of Finance, Russia exported over 48.6 million carats of rough diamonds abroad in 2021 - the highest volume since the start of the observation period in 2007. The monetary turnover was not quantified. The most important export destinations: The United Arab Emirates and Belgium.

So Belgium – the country where the EU is headquartered – plays a key role in the diamond industry and lobbied in the sanctions negotiations to keep Russian stones out of the measures.

From an economic point of view, Europe would harm itself with sanctions, says Koen Vandenbempt, Dean of the Faculty of Economics at the University of Antwerp. By halting imports of Russian rough diamonds, an industry would be lost and relocated to Dubai or Mumbai - places where there would be far less emphasis on transparency or sustainability than Antwerp, says Vandenbempt.

Since many countries such as India, Israel or the United Arab Emirates did not join a boycott, the Russian stones ultimately found their way onto the world market, explains Joachim Dünkelmann from the German Federal Association of Jewellers, Jewelery and Watch Shops (BJV). "A tightening of regulations or laws against Russia would have no effect on this."

However, the Kremlin is most likely benefiting from the diamond frenzy. One of the largest producers is the Russian diamond giant Alrosa, which it says is "partly" owned by the state. Experts estimate the state shares at around 33 percent.

Alrosa accounts for 95 percent of Russia's diamond production - around 27 percent worldwide. This means that at least every fourth stone in markets around the world comes from Russia. The giant operates several mines in the Sakha region in north-eastern Russia and in Arkhangelsk in the north-west, and also has interests in mines abroad, such as in Angola.

In contrast to Vandenbempt, commodity expert Larisa Stanciu emphasizes that a ban on the import of Russian rough diamonds would mean that less money would flow into the state coffers via Alrosa. "This would have both direct and indirect implications for the war support budget, although revenue from the diamond trade is significantly less than revenue from the gas and oil trades."

Alrosa CEO Sergei Ivanov is also no stranger. He was one of the first oligarchs from Putin's circle to be sanctioned by the United States. While the European Union is hesitating, the US government imposed and then tightened sanctions on Alrosa shortly after the outbreak of war.

"I always get a bit cynical about that," says Vandenbempt, noting critically that Europeans are naïve to think that Americans are doing something that harms their own economy. According to him, jewelry sales in the States make up 50 percent of the world market. There is also a loophole in the US sanctions regulation thanks to a wording that is not entirely flawless. It says: If a diamond has been significantly altered in another country, it may claim this region as its origin.

Consequently, Russian gems polished in India, for example, could continue to be imported into America and obscure their origin. It is technically almost impossible anyway to determine the country of origin of a stone, says expert Vandenbempt. However, there are certification procedures for rough diamonds such as the so-called Kimberley Process, which according to customs is intended to prevent the import of so-called conflict and blood diamonds into the EU.

In Germany, according to BVJ Managing Director Dünkelmann, the industry has a very high interest in not purchasing any goods from Russia. "This includes and especially diamonds." Since the spring, many suppliers have assured that their stones do not come from Russia. "Neither retailers nor consumers want goods from Russia and we are doing everything we can to ensure this." 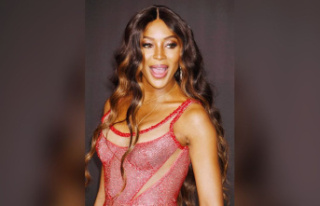 Naomi Campbell is planning a film about her life:...