Following a groundbreaking judgment by the Federal Court of Justice on class action lawsuits, the plaintiffs in the second major truck cartel lawsuit before the Munich Regional Court now see better chances of compensation. 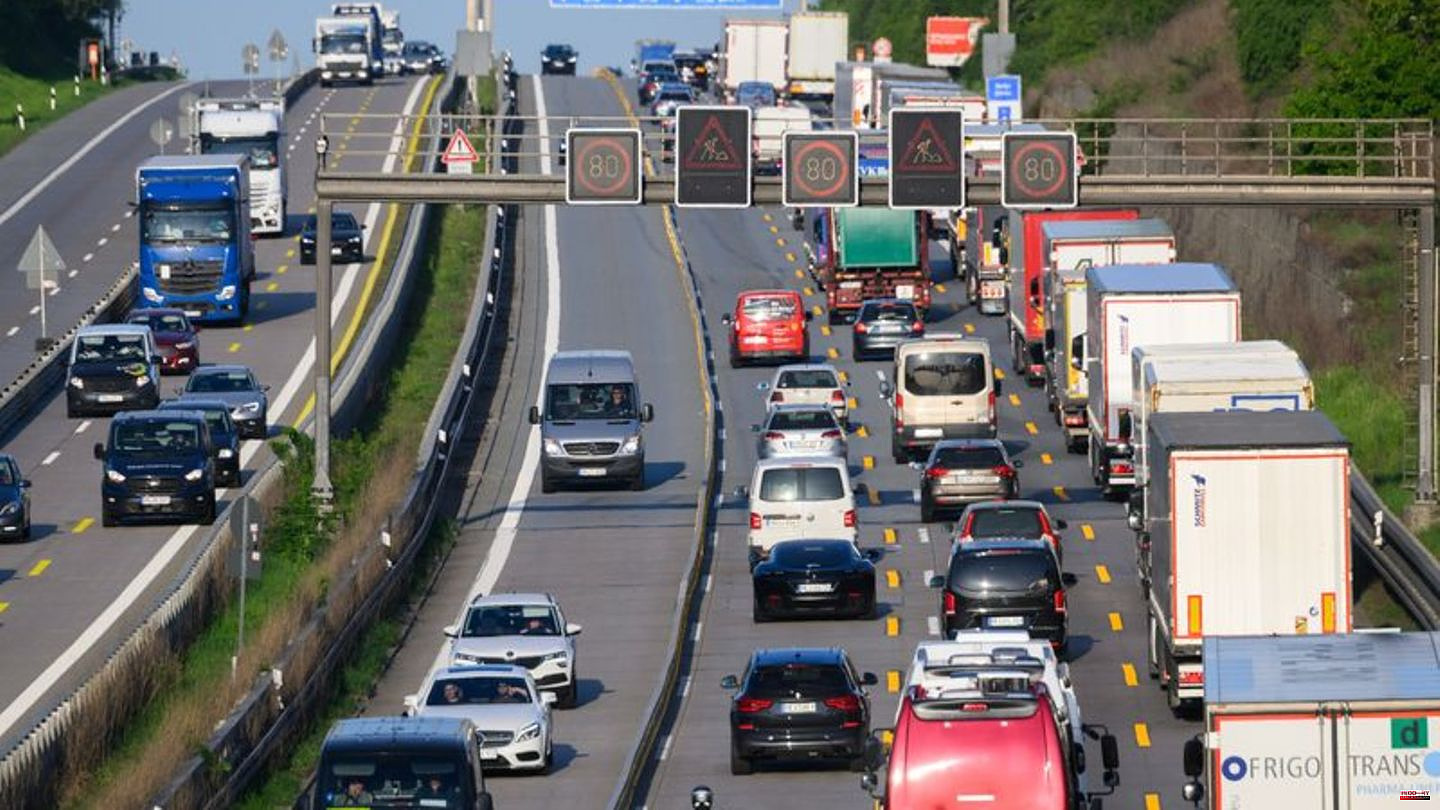 Following a groundbreaking judgment by the Federal Court of Justice on class action lawsuits, the plaintiffs in the second major truck cartel lawsuit before the Munich Regional Court now see better chances of compensation. The presiding judge Tobias Pichlmaier indicated at the start on Wednesday "that we will not dismiss the lawsuit as inadmissible". However, the huge process is expected to be split up.

Buyers of almost 100,000 trucks from MAN, Daimler, DAF, Iveco and Volvo/Renault are demanding 590 million euros in damages because of price fixing. By 2017, the EU Commission had imposed a fine of almost four billion euros on the companies because they had exchanged ideas in a cartel for years. MAN went unpunished as a key witness, Scania denies involvement. However, the EU Commission left open whether the truck buyers had suffered any damage at all.

Before the Munich District Court, however, the first question is whether the class action lawsuit in this form is permissible at all. As in a previous lawsuit, these truck buyers have also assigned their claims to the debt collection company Financialright Claims, which is the sole plaintiff and will receive a 33 percent commission if the case is successful.

The first lawsuit was dismissed in 2020

The Munich Regional Court dismissed the first lawsuit for 867 million euros in February 2020 because the plaintiff company exceeded its collection permit with the class action lawsuit. In the meantime, however, the BGH has declared a class action lawsuit by the Financialright subsidiary Myright, which had bundled the claims of diesel car buyers against the Volkswagen group, to be admissible.

Judge Pichlmaier said that according to the case law of the Federal Court of Justice, there would probably not be a quick dismissal of the complaint as in the first case. However, the Chamber wants to split the extremely large case into several smaller ones in order to make the sheer volume manageable. The majority of the lawsuit relates to truck purchases in Germany, and the regional court is expecting an expert opinion on this at the end of October. In order to bring "more order" to the lawsuit, the court wants to order Financialright to list the truck purchases of more than 6,000 companies in 26 states according to markets, vehicle number, purchase price, contractual partner and amount of damage. Splitting up the procedure into more similar disputes and such a list would speed up the administration of justice significantly.

The presiding judge said that he could understand the displeasure of the truck manufacturers about the large number of errors in the lawsuit. The same vehicle numbers appeared several times, even cars are listed. But the defendants are not entitled to an error-free lawsuit, and the Chamber still considers the number of errors to be proportionate based on its current assessment.

The lawsuit was filed four years ago

The court's preliminary assessments were controversial among the parties. More oral negotiations are expected to follow, said Pichlmaier. The lawsuit now being negotiated was filed four years ago, but in view of the sheer volume and complexity, the matter will probably take a long time.

On October 14, the chamber wants to give the parties the opportunity to comment on the planned division of proceedings by market. After that, new dates for the oral hearing will probably be made after separation in the individual proceedings. 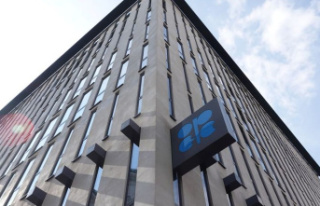