Due to various strikes, travelers in Great Britain have to be prepared for cancellations and delays before Christmas. 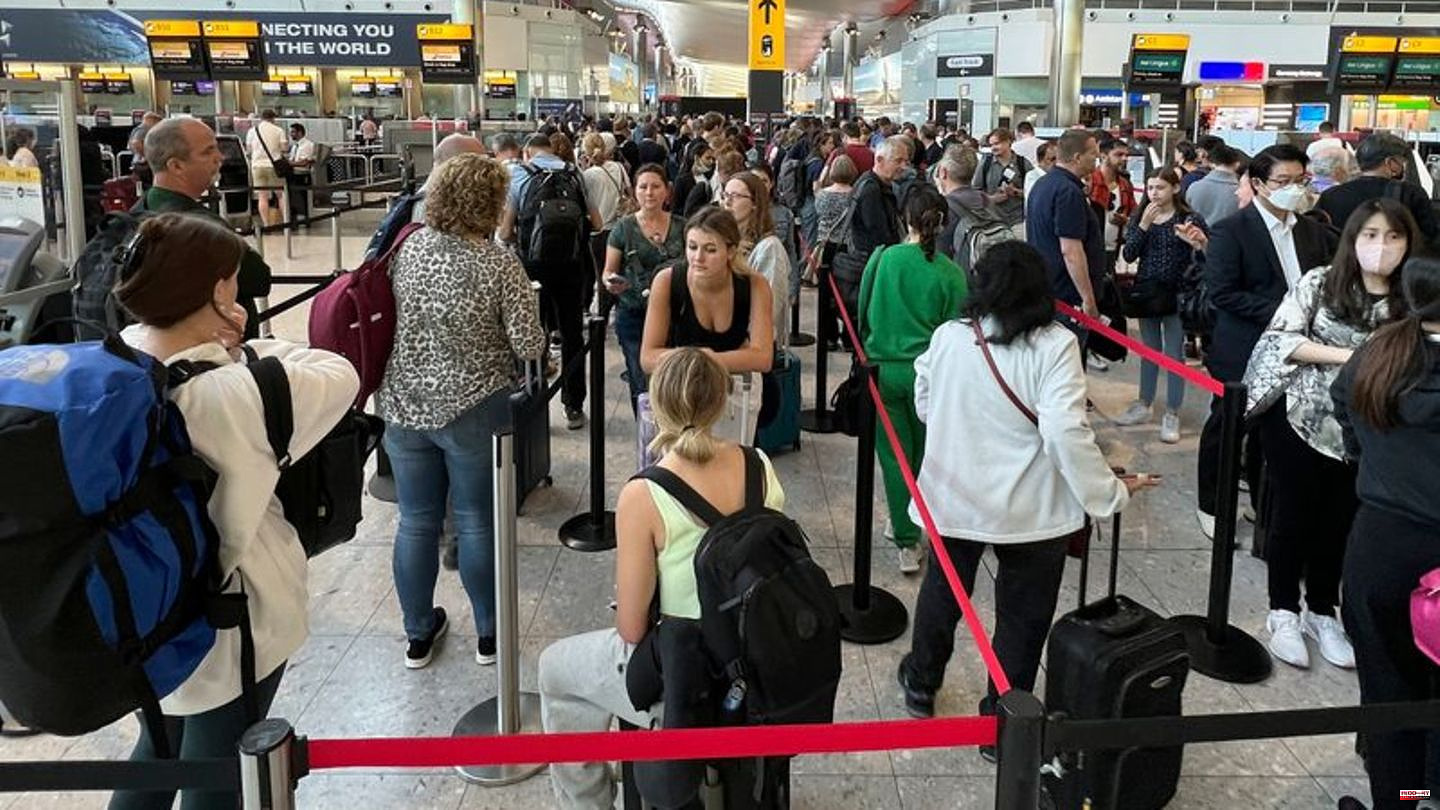 Due to various strikes, travelers in Great Britain have to be prepared for cancellations and delays before Christmas. At Heathrow, Britain's largest airport, ground staff want to stop working for 72 hours from December 16, the Unite union announced on Friday.

The employees of a private service provider are fighting for better pay and working conditions. Heathrow Airport said it was trying to minimize the impact on passengers.

Also on December 16th and three more days before Christmas, the security staff of the train operator Eurostar also wants to go on strike. This connects the British capital with Paris, Brussels and Amsterdam via the Eurotunnel. The employees of several British railway companies who deny domestic connections also want to stop working on individual days before Christmas. The conflict over higher wages in view of the enormous increase in consumer prices has been going on for months. 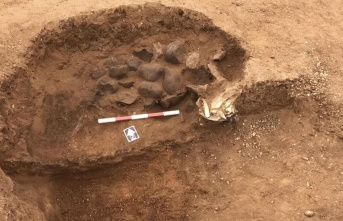