The tough struggle for a stake in the Chinese state-owned company Cosco in the port of Hamburg has triggered a discussion about potential dependencies in the past few days. 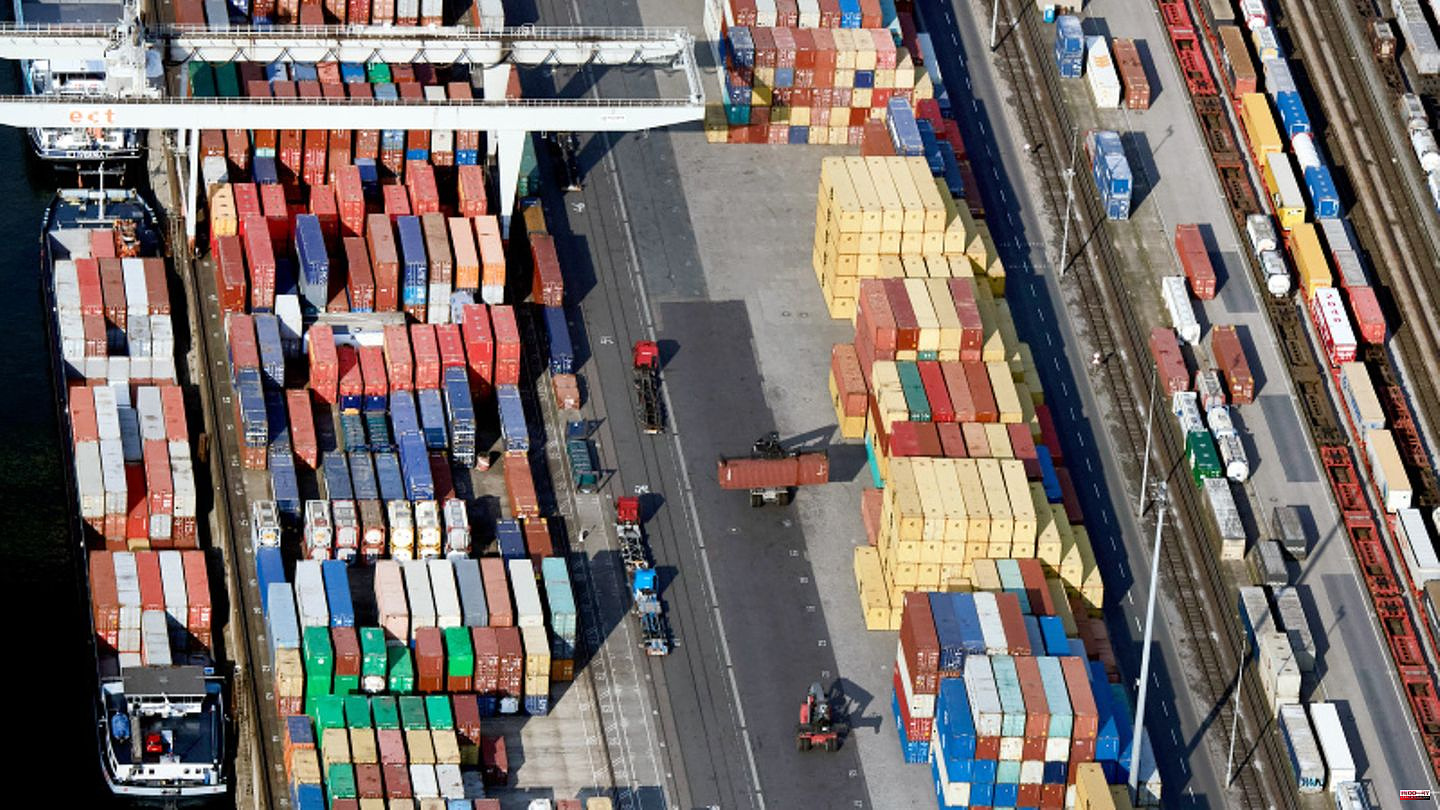 The tough struggle for a stake in the Chinese state-owned company Cosco in the port of Hamburg has triggered a discussion about potential dependencies in the past few days. But the port of the Hanseatic city is not the only place that Cosco has had his sights set on for a long time. Due to China's efforts to build a "new Silk Road", Germany's largest inland port in Duisburg is particularly interesting for Cosco. A new container terminal is currently being built at "Duisport", originally with the participation of the Chinese state shipping company. But now there is a turnaround: As the port company confirmed to WDR on request, the Chinese state-owned company has sold its shares in the Port of Duisburg. The "Rheinische Post" had first reported on the withdrawal.

The discussion about Cosco's participation in the Port of Duisburg shows parallels to the current debate about the stake in the Port of Hamburg. In Duisburg, too, some experts warned against excessive dependencies on China. Nevertheless, agreement was reached at the beginning of the year to build a container terminal at the Port of Duisburg. Almost 235,000 square meters, cost: 100 million euros. The project was to become the largest port terminal in inland Europe.

Cosco had a 30 percent stake in this project. However, since the Russian attack on Ukraine and China's repeated threats towards Taiwan, the mood has apparently changed. According to "RP", the Duisburg port company took over the shares of Cosco in June - long before the discussion about the participation in the port of Hamburg even arose.

It is not known why the Chinese state-owned company sold its shares to the port company. Both sides had agreed not to disclose this. There was also no comment on the reasons why the sale is only now becoming public.

Duisburg is an important hub for China in the "New Silk Road" project, which is intended to expand international trade with China. As "tagesschau.de" reports, China also plays a crucial role for the Port of Duisburg. According to this, 30 trains per week are currently coming to Duisburg to be transshipped here.

The port said it wanted to continue this cooperation "on an equal footing" and emphasized that it was working with numerous international partners without becoming dependent. 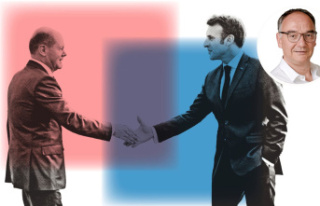