Federal Minister of Economics Robert Habeck wants to expand Germany's trade relations with other countries in Asia and reduce dependence on China. 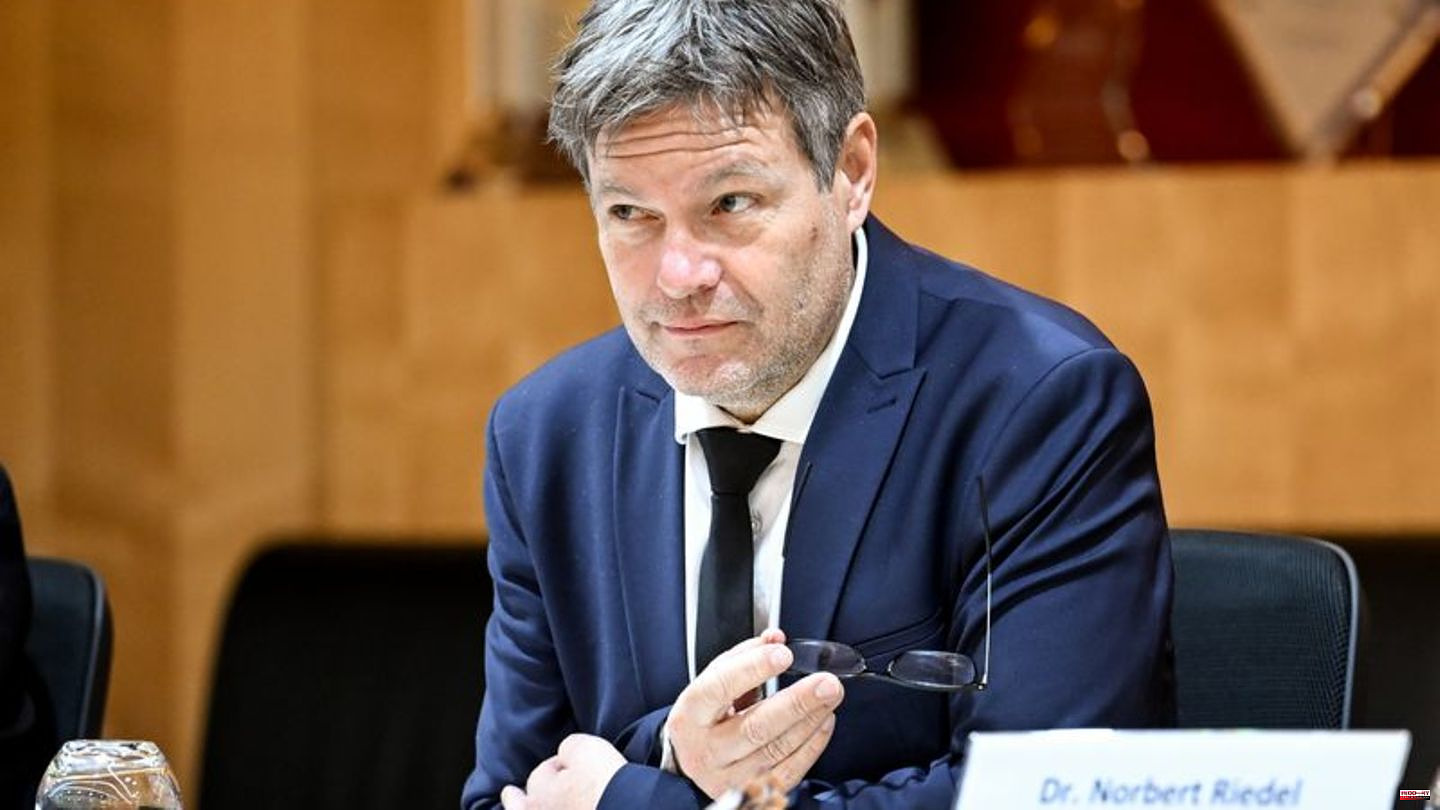 Federal Minister of Economics Robert Habeck wants to expand Germany's trade relations with other countries in Asia and reduce dependence on China. "We have to reorganize our trade policy," said the Green politician before an Asia-Pacific conference of German business in Singapore.

"We need other countries, other partners." Habeck called for speedy talks about a free trade agreement between the EU and India. "The world is not waiting for Europe or Germany to get into trouble."

In important areas one should not afford one-sided dependencies on China. Habeck called semiconductors: There are production capacities there both in Singapore and in Germany. Cooperation with the city-state should be expanded. The South Asian markets, which are developing very strongly, are of great interest to the German economy. But that does not mean that it is about an economic decoupling from China.

Germany takes a different course than the USA on this issue. The People's Republic is an immensely important trading partner for the German economy. Many German companies produce locally.

China has been criticized in the West for human rights violations, saber-rattling against Taiwan and a more outspoken foreign policy approach. Only recently did the federal government stop Chinese investors from investing in German high-tech companies. However, the participation of a Chinese group in a port terminal in Hamburg was made possible.

The main topic of the economic conference, to which Chancellor Olaf Scholz is also expected on Monday, is the question of how delivery routes can be broadened. The formula "China plus X" made the rounds. Industry President Siegfried Russwurm said the lesson learned from Russia's war of aggression against Ukraine was to avoid one-sided dependencies.

Habeck said in an ntv interview that Germany's economic dependence on China was too great. In certain areas, such as important raw materials, it is almost 100 percent. "If China were to disappear as a sales market, some German industries would not be able to cope with it." For a long time, the low production costs were considered "the only thing that saves". In addition, China has thrown huge deposits of raw materials cheaply onto the market.

The Federal Government also wants to use the instrument of state investment guarantees to ensure that the economy diversifies. Habeck announced that the investment guarantee per company and per country would be limited to three billion euros. He said in the interview that there were only other state safeguards for investments that the respective company made in another country. "In this way, we want to prevent all of a company's foreign investments from flowing into a single country. The companies can continue to invest there, but the German state will then no longer guarantee it."

The traffic light coalition had agreed on a realignment of trade policy on Friday. This also includes the exit from the controversial Energy Charter Treaty. Habeck spoke of a milestone in Singapore. Germany wants to consistently align its trade policy with climate protection.

The agreement has long been criticized by the Greens and environmental organizations. It allows investors, for example, to sue states before arbitral tribunals. Green party leader Katharina Dröge had said that no other trade or investment agreement had triggered more complaints from investors than the Energy Charter Treaty. No other agreement was more harmful to the climate. She spoke of a "great signal" parallel to the world climate conference in Egypt.

Habeck said that in order to strengthen trade relations, partnerships that enable free and fair trade should be quickly concluded with Chile and Mexico. In addition, the European-Canadian free trade agreement CETA should be ratified quickly and the partnership with the USA should be deepened.

MPs from the SPD, Greens and FDP had announced that the Ceta ratification should be initiated in the Bundestag in a few weeks. Germany should also work to sound out with the US government whether a new attempt for a transatlantic trade agreement could be made. The EU and the USA had been negotiating the so-called TTIP agreement for years. The talks came to a standstill when Donald Trump took office. What exactly is planned now is unclear.