Changed consumer behavior: food, clothing, driving a car: Where the Germans want to save because of inflation

Almost two-thirds of consumers are spending less because of high inflation. 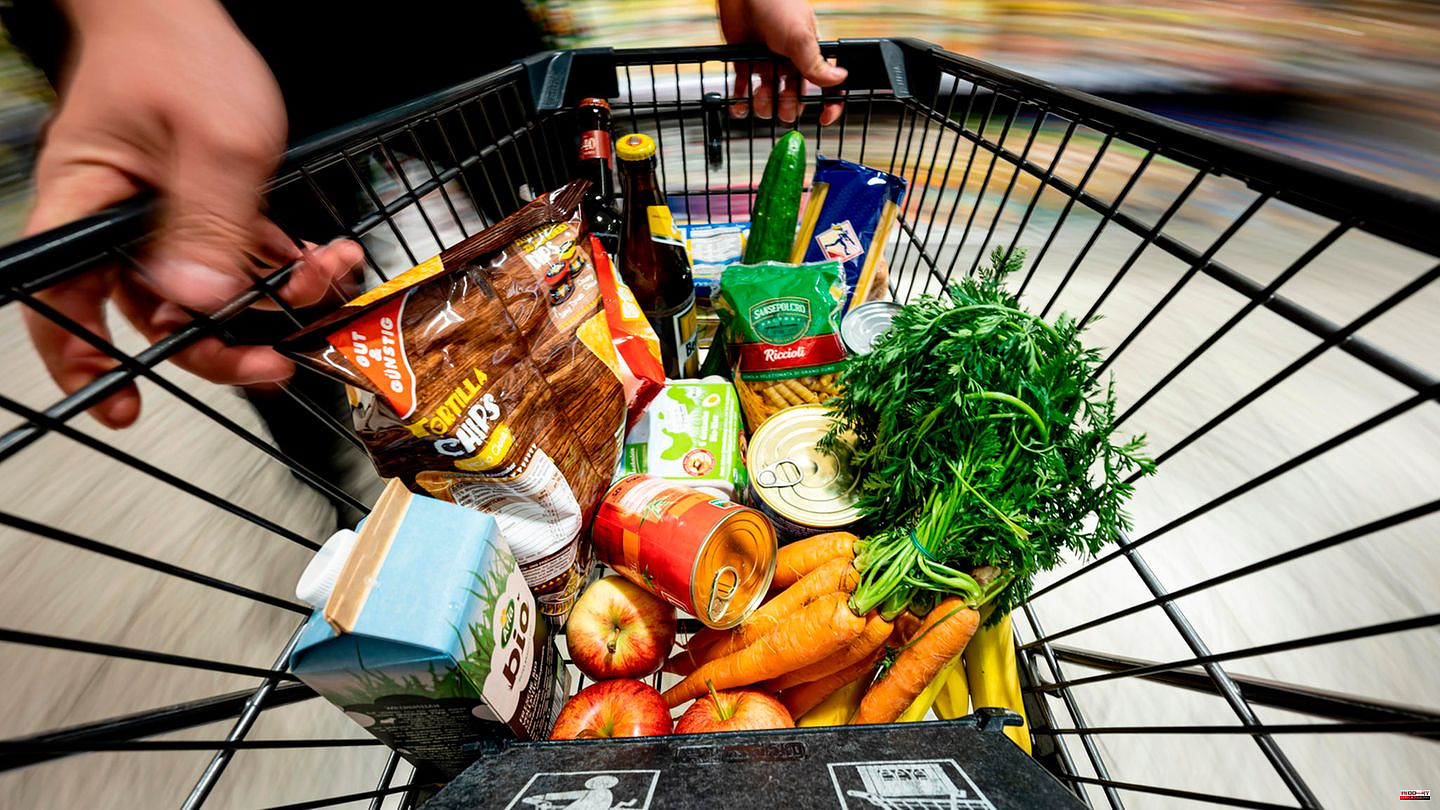 Almost two-thirds of consumers are spending less because of high inflation. According to a survey commissioned by the Federal Association of Consumer Organizations (VZBV), another 20 percent expect that they will have to limit themselves in the future, as the newspapers of the Funke media group reported on Thursday. Most buy cheaper groceries (61 percent), less clothing and consume less overall (56 percent each).

A good third drive less frequently. Just as many are currently avoiding air travel or at least reducing it.

However, consumers want binding information from manufacturers on the service life of devices. In this case, 60 percent would be willing to have defective devices repaired if the intended service life is far from being reached. For example, consumers would like to use a washing machine for twelve years, vacuum cleaners, televisions and printers for ten years and mobile phones for five years.

In order to promote resource-saving repairs, manufacturers should be obliged to provide binding information on the service life of the devices, demanded the board member of the VZBV, Ramona Pop. "Politics and manufacturers are responsible for creating the framework conditions to enable consumers to use climate-friendly consumption", she told the Funke newspapers.

"The right to repairs agreed in the coalition agreement is an important building block for climate-friendly and resource-saving consumption," emphasized Pop. The coalition must therefore deliver now. "It must be ensured that manufacturers design their products in such a way that they can be repaired. And of course, repairs must also be affordable and the costs must be within an economically reasonable range." 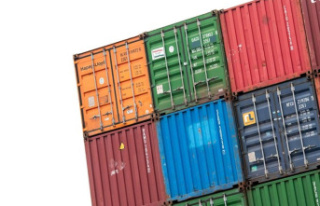