According to EU Commission President Ursula von der Leyen, the multi-billion dollar US program to promote climate-friendly technologies in America requires a change of course in investment policy in Europe. 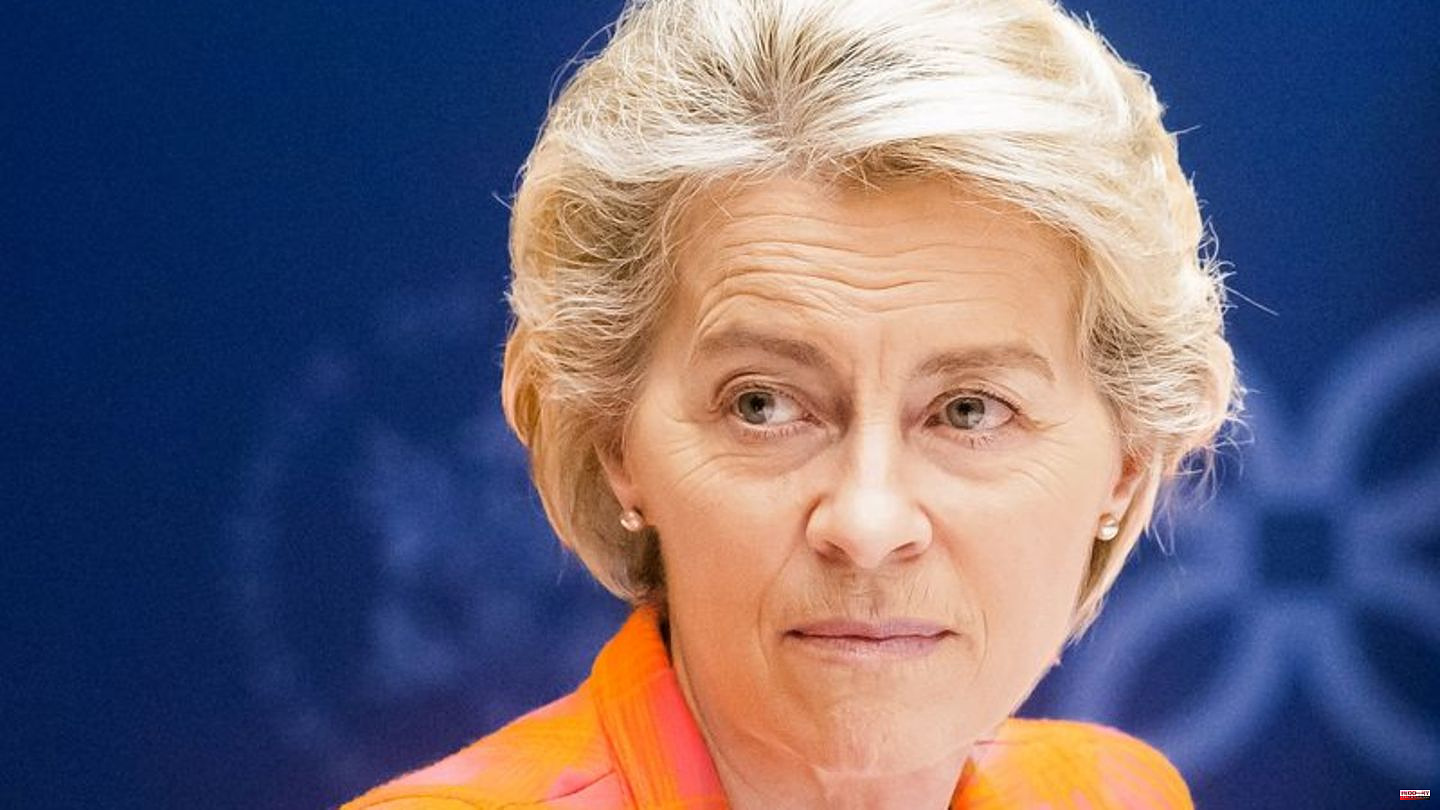 According to EU Commission President Ursula von der Leyen, the multi-billion dollar US program to promote climate-friendly technologies in America requires a change of course in investment policy in Europe.

In order to cushion competitive disadvantages, the EU regulations for public investments would have to be relaxed, the German explained in a speech at the College of Europe in Bruges. In addition, additional European funds are needed to promote clean technologies and cooperation with the USA, for example in setting industry standards and purchasing critical raw materials.

The idea of ​​the United States

The US program, officially called the Inflation Reduction Act (IRA), is a roughly $369 billion investment plan designed to build a new industrial ecosystem in strategic clean energy sectors. Subsidies and tax credits are tied to companies using US products or manufacturing in the US. In the EU, it is therefore seen as discriminatory and incompatible with World Trade Organization (WTO) rules.

"As a consumer in the United States, you get a tax break when you buy electric vehicles that are manufactured in North America," von der Leyen said. "And if you're a manufacturer of batteries for those same electric vehicles, you get a tax break if you manufacture in the US." This means that an automaker has a double advantage if it produces in North America and buys parts in the US. In addition, this could also pull critical components and raw materials into the USA and withdraw them from the transatlantic supply chains.

"We are already seeing how this could affect Europe's own clean technology base as well, by redirecting investment flows," von der Leyen warned. In this competition, however, the same competitive conditions would have to prevail.

The plan for Europe

Von der Leyen did not say in the speech how much additional money the EU should provide to make this possible. Specifically, however, she suggested expanding the existing REPowerEU program first. In particular, this enables investments in energy efficiency, in renewable energy and in the infrastructure of the Energy Union. In the medium term, money should then be made available for upstream research, innovations and strategic projects via the sovereignty fund that she proposed back in September.

On the possible adjustment of public investment rules, von der Leyen said the US investment program should make one think about how to improve the state aid framework and adapt it to a new global environment. Attention is currently being paid to avoiding distortions in the EU internal market, but it is now necessary to respond to increasing global competition for clean technologies.

'If you look at the IRA, it directly encourages investment in strategic sectors along the value chain. However, this is not always the case for our state aid,' she explained. The Commission will now reconsider how the entire value chain, right through to mass production, could also be promoted through public investment. To date, important projects of common European interest have aimed in particular at paving the way for breakthrough technologies from the laboratory to the first industrial application.

Von der Leyen did not comment directly on the question of whether the EU would lose all credibility in trade relations with other partners if such a change of course were made. Those around her said on Sunday that the world was changing in many ways - for example, there was significantly more geopolitical competition. One must ensure that the economy in the EU remains competitive, said an EU official. That is a legitimate goal.

It is now eagerly awaited how the EU countries will react to von der Leyen's proposals. The federal government has repeatedly emphasized that it currently sees no need for new pan-European investment programs. In addition, member states have repeatedly argued that violations of WTO rules should not be answered by relaxing their own standards. 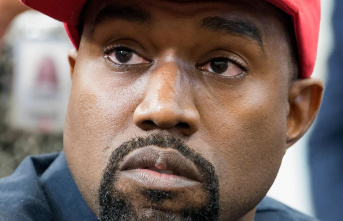 "Naama Studios" in London: After various...