Switching gears yourself is no longer popular when driving. 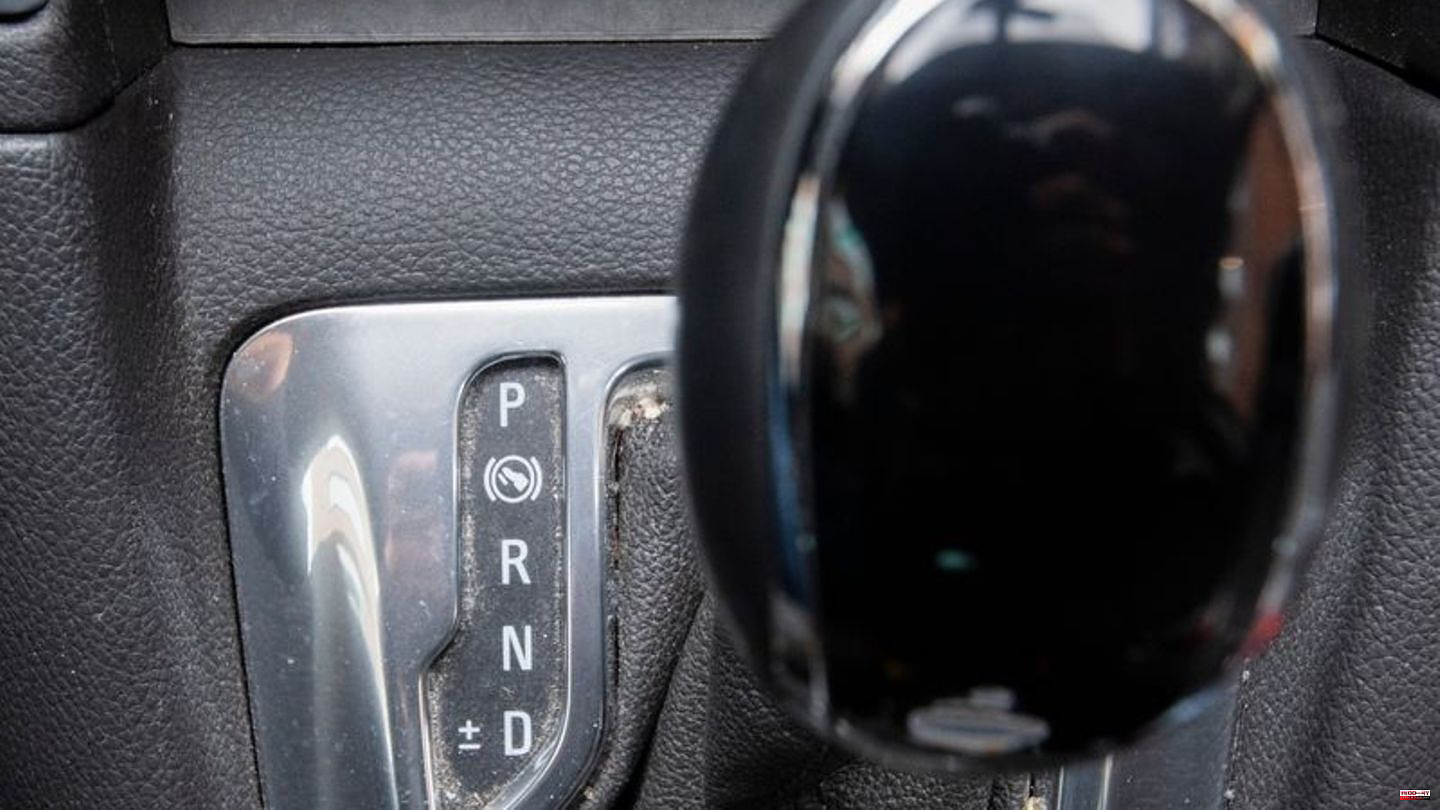 Switching gears yourself is no longer popular when driving. Drivers in Germany are increasingly driving cars with automatic transmissions. According to Deutsche Automobil Treuhand (DAT), a good two-thirds (66.4 percent) of new vehicles from the current year are equipped with it. In 2000 it was only a fifth (19.6 percent).

"This development is favored by the increasing electrification of the drives," said a spokesman for the market observation company of the German Press Agency. There are no purely electric cars and plug-in hybrids with manual transmission. But the number of other models that can still be ordered with manual transmission is also decreasing. "Sooner or later the automatic transmission will probably prevail," said the DAT spokesman.

The ADAC shares this assessment: "Manual transmissions are increasingly being omitted from the equipment lists of many manufacturers, especially in larger vehicles," said a spokeswoman. The automobile club assesses the development positively. The driving comfort with automatic is significantly higher. The automatic transmission has also become cheaper due to large quantities.

And the disadvantage that was often discussed in the past, that an automatic gearshift is associated with higher consumption, is no longer true. DAT also assesses this as follows: "Today, automatic transmissions are equipped with 7, 8 or 9 gears, which means that fuel-efficient driving is possible without any problems."

In particular, novice drivers no longer attach importance to manual transmission: "The trend is clear," said the chairman of the Federal Association of German Driving School Companies (BDFU), Rainer Zeltwanger. "It was different 20 years ago, it has completely changed." Driver's license tests are increasingly being carried out with an automatic car. In Zeltwanger's own driving school in Stuttgart, there are no longer any driver's license tests with manual gearboxes.

A contributing factor to this is that since April 2021 tests with automatic cars have also applied to manual transmissions, if the learner drivers can demonstrate 10 driving hours and a 15-minute test drive with a manual vehicle. "What sense does it make to drive a switch car? Actually, none at all," said the association president. Cars with manual transmissions will no longer exist in a few years - if only because of the trend towards e-mobility.

The manufacturers have taken this development into account. What seemed unthinkable a quarter of a century ago has long since become reality: manual transmission is no longer available on many models. At BMW, for example, the automatic share of new cars in Germany is now over 90 percent.

According to the manufacturer, manual transmissions are no longer offered in the 3 Series, for example, or in the new BMW 2 Series Active Tourer. The variants with manual transmission can still be found in the entry-level variants such as the 1 series - or at the other end of the automotive product range in the high-horsepower M4.

Volkswagen sold a good three quarters of all vehicles with automatic transmissions in Germany last year. In golf, the share is around 70 percent. According to VW, customer demand for manual transmissions has steadily decreased over the past ten years: while around 70 percent of the vehicles delivered had it in 2012, it was less than a quarter in 2021.

The development should continue. On the part of the car manufacturers, a lot has already been mapped out for the path to autonomous driving, according to the DAT spokesman. "And that's only possible with automatic." 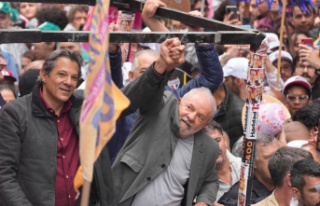 Government: Election in Brazil: is the green giant...