According to importers, the slack in the German car market will largely continue in the coming year. 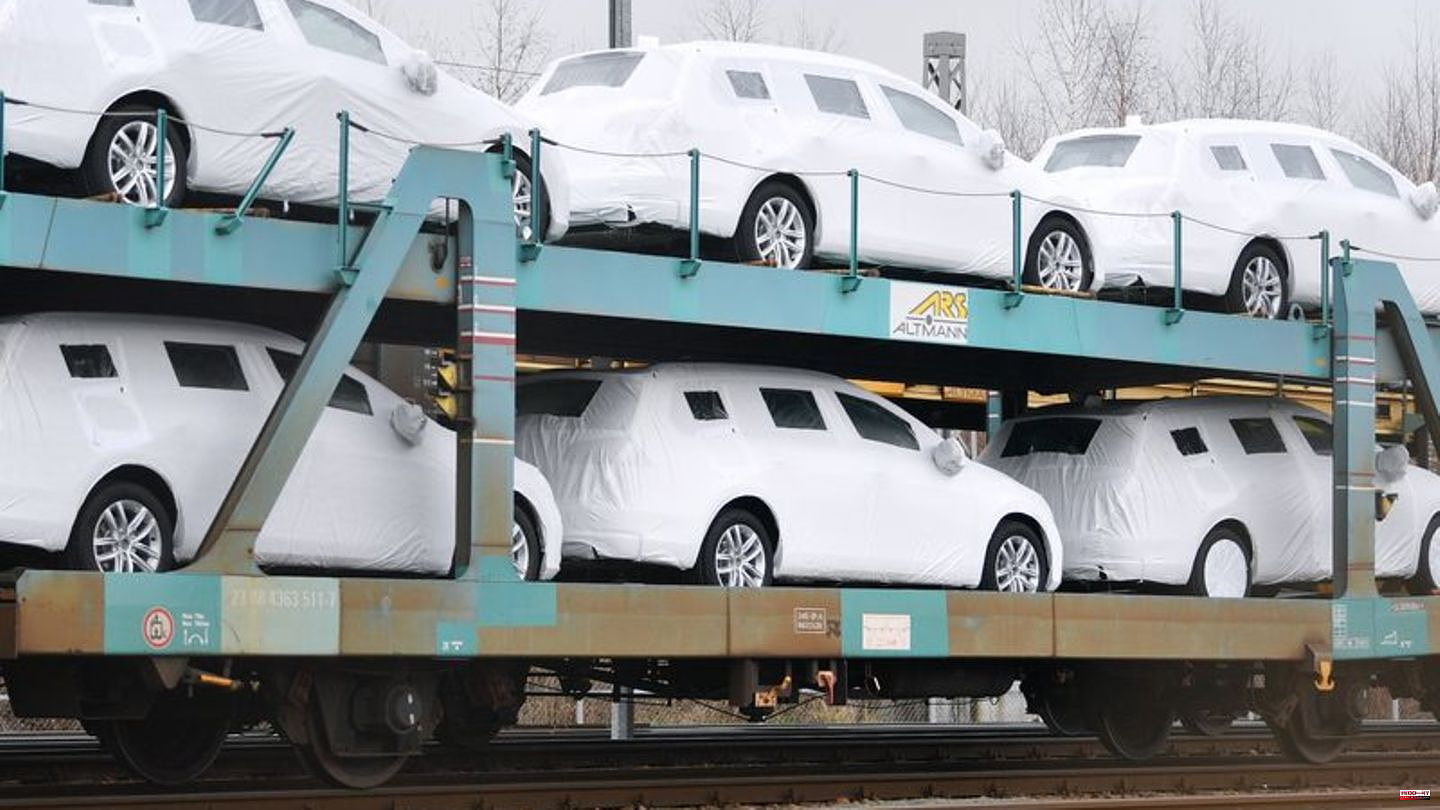 According to importers, the slack in the German car market will largely continue in the coming year. The manufacturers could still work off their order backlog, said VDIK President Reinhard Zirpel on Friday in Frankfurt. But soon the reluctance of customers to buy will cause the market just as much trouble as the tense supply chains did before. Political support is missing for electric vehicles.

The importers, who claim to cover 39 percent of the German new car market, expect only 2.6 million newly registered passenger cars for the current year, after initially estimating 3.0 million. The slump was caused by the Russian war of aggression in Ukraine with the sharp rise in energy prices as a result. Zirpel said: "The car market has been on a rollercoaster ride for almost three years. And we never know exactly what awaits us around the next bend."

In the first half of 2023 there should be an increase in registrations because the manufacturers can still work off their order backlog, said Zirpel. "As soon as this cushion is used up, the market could run a little more cautiously again." The VDIK expects an increase of 6 percent to 2.75 million new cars for the year as a whole, which is still a long way from the 3.6 million from the pre-Corona year 2019. In business with private customers, importers account for almost half (49 percent) of sales.

Concerns about the electric car market

The association is critical of the cut in government subsidies for electric cars planned for the turn of the year: "With the planned cuts, the federal government runs the risk of pulling the plug on part of the electric car market." It is already clear that the market for electric vehicles will develop far less dynamically in the coming months than is necessary.

Specifically, from the coming year, no more innovation bonuses will be granted for plug-in hybrids with their combination of combustion engines and electric motors. According to the VDIK forecast, the number of these new cars should fall by 12 percent to 290,000 units. There would also be 500,000 fully electric vehicles, an increase of 22 percent compared to 2022.

Industry expert Ferdinand Dudenhöffer only published his forecast on Thursday with a significant slump in hybrids and stagnation in full-electric vehicles. He expects around 390,000 battery vehicles and only 94,000 new hybrids that can be charged at the socket by 2023.

Dudenhöffer had named the high electricity prices as a further burden, which makes the operation of electric cars less attractive. In this context, VDIK President Zirpel called for a clear political signal that the price for charging current would be capped at 40 cents per kilowatt hour. 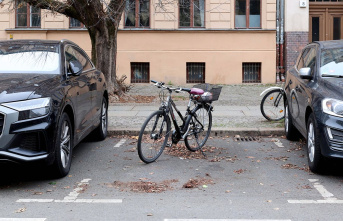