In the future, only new cars that do not emit any greenhouse gases during operation are to be sold in the EU. 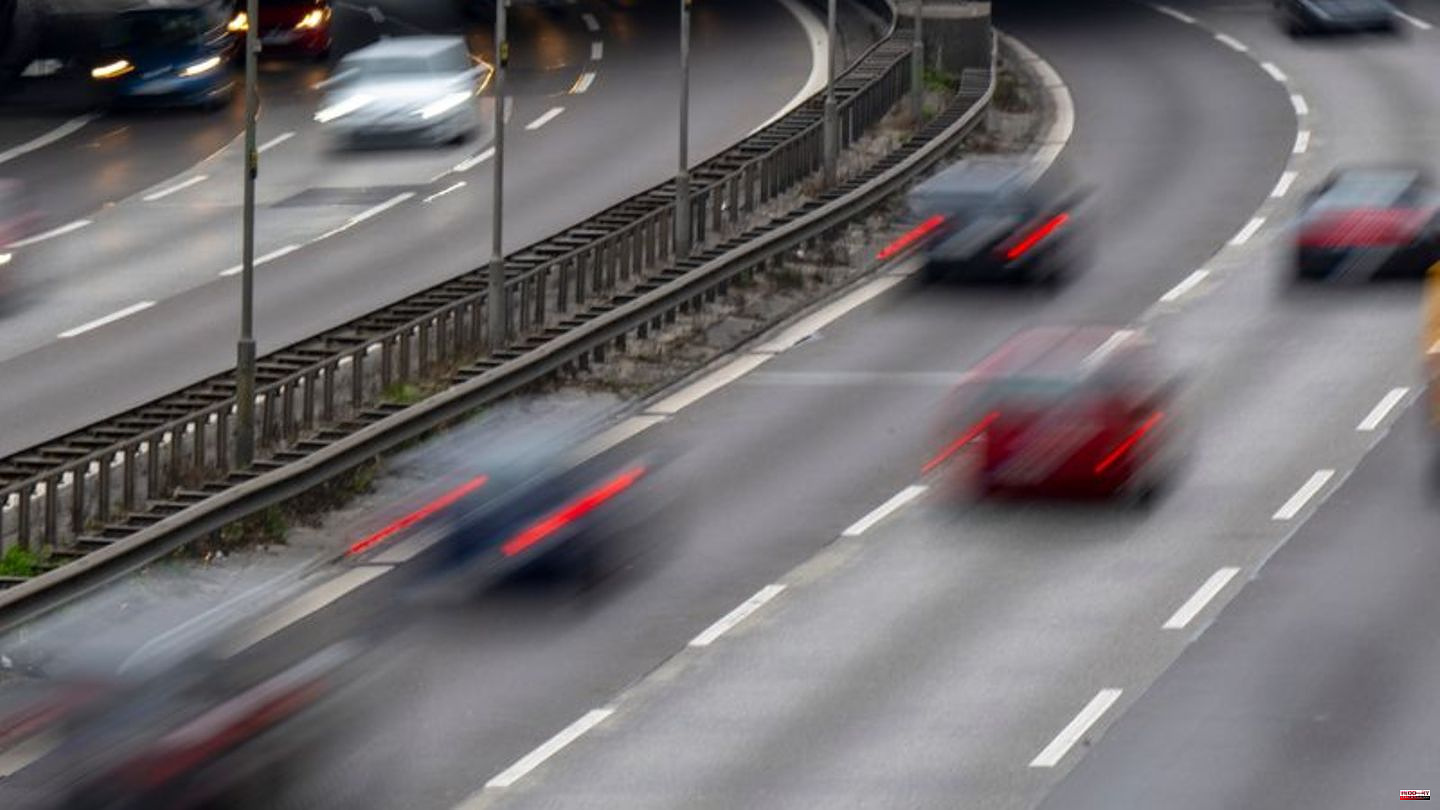 In the future, only new cars that do not emit any greenhouse gases during operation are to be sold in the EU. The regulation is scheduled to come into force in 2035. Negotiators from the EU states and the European Parliament agreed on this on Thursday evening, as announced by the Czech Council Presidency. It should be possible to review the decision again in 2026.

In addition, the compromise includes a request to the EU Commission to check whether the use of so-called e-fuels for cars could be an option in the future. The FDP, in particular, had pushed for this in the federal government.

There had been a lengthy dispute in the federal government over the question of whether the sale of new combustion engines should be banned from 2035. The Liberals and the Greens, in particular, held different positions. The Federal Environment Ministry, for example, had spoken out in favor of a clear end to combustion engines.

The core of the debate was the question of how e-fuels could be used in road traffic. These are synthetically produced fuels, the production of which binds greenhouse gases. If the fuel is used in an engine, it runs more or less climate-friendly because the CO2 emitted comes from the atmosphere. However, critics note, among other things, that synthetic fuels are needed much more urgently in other sectors such as shipping or aviation than in road traffic.

1 Threatening wave of bankruptcies: Insolvency administrator... 2 Beauty trend Ice Cream Contouring: This is how the... 3 Accident: TGV crashes into tractor: railway line blocked... 4 Basketball Euroleague: Alba Berlin concedes next Euroleague... 5 Crime: One dead in a knife attack in a shopping center... 6 Marketing expert: Rejection of Kanye West: Why Adidas... 7 Pressure on Allegri is growing: Juventus has minimum... 8 Festival: Film Prize of the City of Hof for director... 9 Stock exchange in Frankfurt: Dax over 13,200 points... 10 Fiscal policy: light and shadow of the ECB interest... 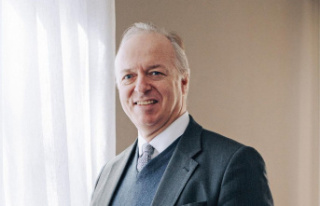