Calculate online: You can now test and improve your Schufa score 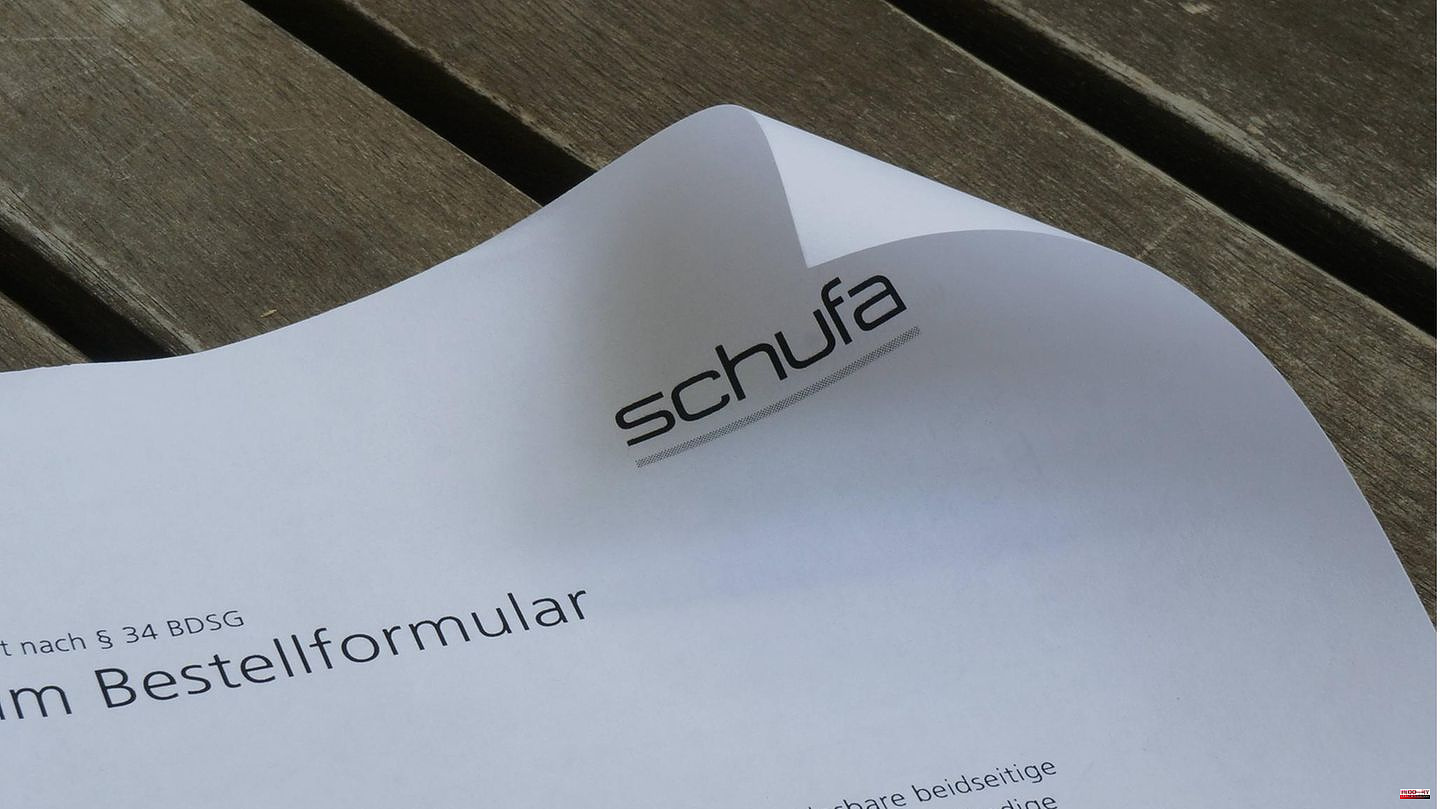 The Schufa score has a great influence on the conditions under which contracts and loans can be concluded. If you want to rent an apartment or take out a loan for a new car, your own Schufa score can get in the way. Companies can use this to check how trustworthy and wealthy the customer is.

Until now, the calculation of the score was a mysterious book with 7 seals. From now on, consumers can simulate their Schufa score online and thus shed light on it.

But what the own Schufa score actually looks like and how it is calculated was basically incomprehensible to consumers until now. The credit rating is crucial for financial life.

It should now be easier to understand how the data is calculated - with a simulator that can be found on the Schufa website. "The Schufa score simulator comes very, very close to the real Schufa score. 60 percent identical in 38 percent of the cases, the real score is even better than the simulator score," says Tanja Birkholz, CEO of Schufa.

The simulator includes a total of seven questions such as: When did you open your checking account? When was the last time you moved? Or: How many credit cards do you have? The query only takes a few clicks.

The simulator also reveals how consumers can improve their Schufa score:

But the new online tool from Schufa is not enough for consumer advocates. "I consider the Schufa and transparent to be a contradiction in terms," ​​says Kerstin Föller from the Hamburg Consumer Advice Center. "You can tell that by the fact that as a normal consumer you can't tell what was reported when, by whom and where."

In 2024 there will even be a Schufa app. There consumers should be able to get an insight into their data free of charge and also enter information to improve their own Schufa score. 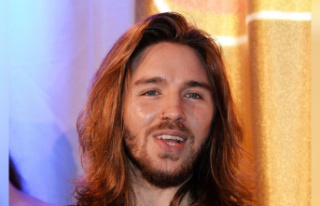