Beef cattle farmers and citrus growers, the biggest beneficiaries of aid from Ukraine

Little more than two months after Royal Decree-Law 6/2022 was approved, which contained the National Response Plan to the economic and social consequences of the war in Ukraine with measures such as the bonus of 0. 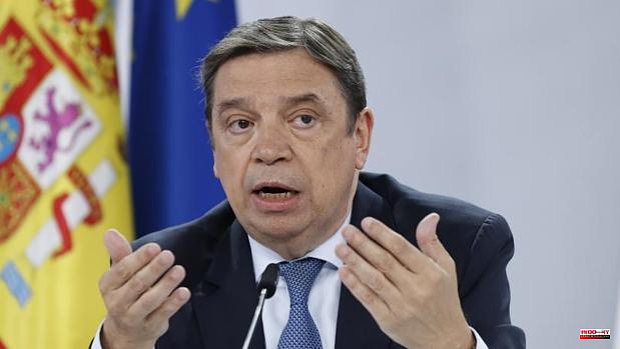 Little more than two months after Royal Decree-Law 6/2022 was approved, which contained the National Response Plan to the economic and social consequences of the war in Ukraine with measures such as the bonus of 0.20 euros/liter on gasoline and aid for the agricultural and fishing sectors of up to 430 million, the Council of Ministers has given the green light this Tuesday to the regulatory bases and the territorial distribution of the 193.47 million euros for beef, sheep and goat meat, as well as citrus. A support intended to mitigate the economic effects of the war in Ukraine, such as the accentuation of inflationary pressures and the problems in the international markets of raw materials such as wheat and corn.

All these supports must be resolved within a maximum of three months from the publication of this royal decree tomorrow.

In statements at the press conference of the Council of Ministers, the Minister of Agriculture Luis Planas stressed that a large part of the aid to dairy producers has already been paid: 159 million of the 169 million euros committed and recalled that "Spain has supplemented by up to 200% (193.47 million euros) the 64.49 million that we obtained from the European Commission as a result of the rise in the prices of supplies for animal feed and electricity", highlighted the minister. Planas has given as an example that the price of oilseeds has increased "very significantly by 50% last May compared to the prices of May 2021, if we talk about fertilizers the prices are 100% higher, it is have doubled compared to last year's price.

The Minister of Agriculture has also announced that the aid is already distributed territorially, since it will be the autonomous communities that will make the payment for it. Specifically, the regions that will receive the most will be Andalusia (27.29 million euros), Castilla y León (35.7 million), Extremadura (30.41 million) and the Valencian Community (26.65 million).

Specifically, beef cattle producers will be the most benefited sector and will receive a maximum of 110 million euros, of which 97.7 million will go to suckler cows and 12.3 million to fattening calves. They are followed by citrus fruits (oranges, tangerines, grapefruit...) which will have financing of 38.7 million euros. For its part, sheep and goat meat will receive up to 31.7 million euros for 10 million from poultry meat. Rabbit farming will benefit from support of 3 million euros.

The royal decree allows the autonomous communities to define the unit amount per animal, farm or eligible hectare that is declared in each territory, although it has established some ceilings and conditions. The economic support received by citrus growers will have maximum amounts per hectare, with the first five hectares being 300 euros/hectare up to 190 euros/hectare between 10 and 30 hectares.

For its part, the regulation will be similar for rabbit producers, with maximum aid per beneficiary according to the capacity of the farm, varying from 2,580 euros (from 50 to 500 places) up to 5,160 euros (1,001 places onwards).

1 End of an era? The 'Big Three' out of the... 2 Denmark accuses UK seaman of causing a fatal collision... 3 All you need is one plug: EU will require a common... 4 Who owns the treasures of sunken ships like the galleon... 5 The Benidorm hotel industry refutes the "propaganda"... 6 Three cases in Toledo of the false outrage scam: "The... 7 Russian colonels criticize Putin and the military... 8 Two people killed in a shooting at a German supermarket 9 The World Bank questions the subsidies approved in... 10 Maroto and Belarra fight over the prices of Imserso... 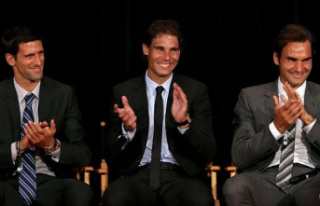