As a consequence of the billions in damage after the collapse of Bremen's Greensill Bank, Germany's private banks are gradually reducing their protection for customer deposits. 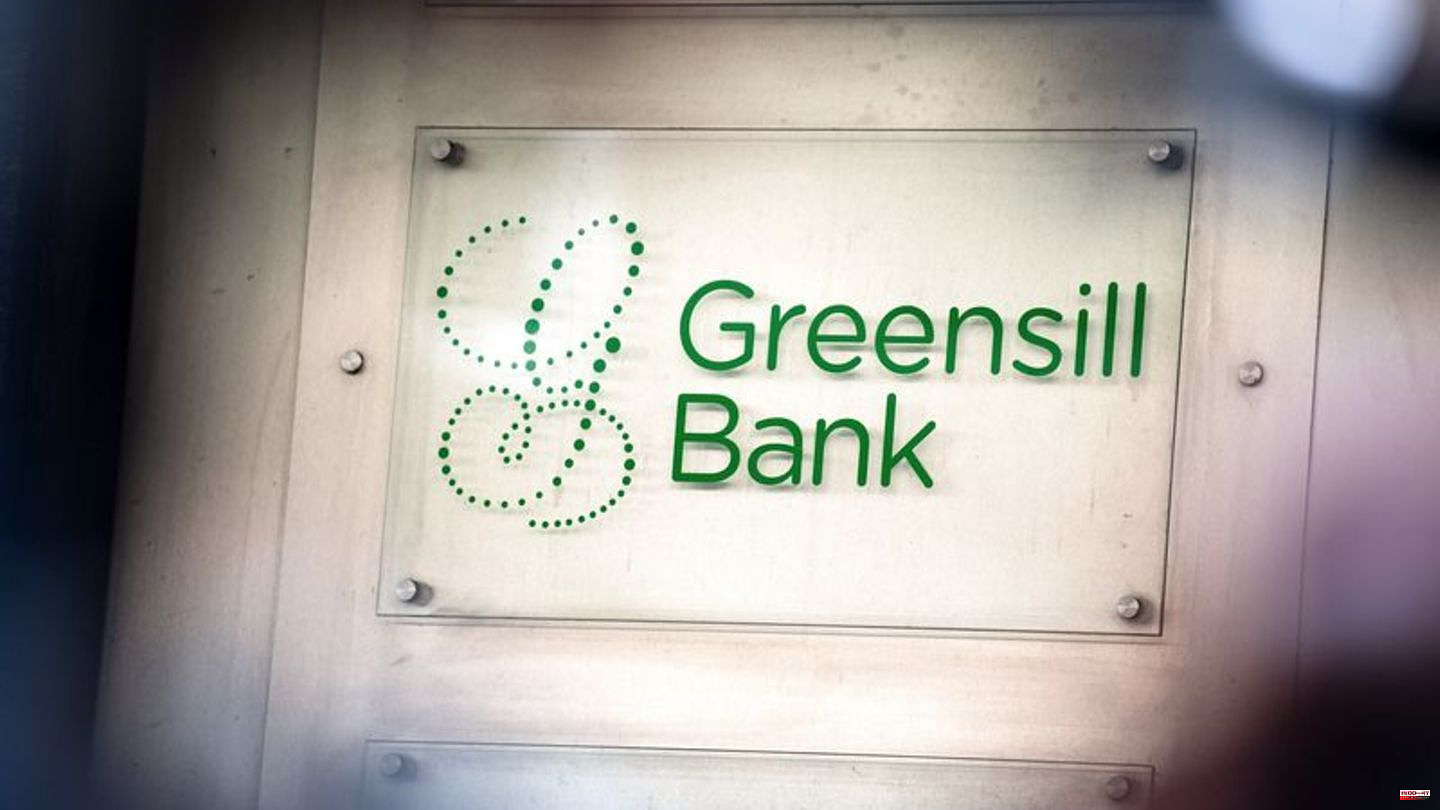 As a consequence of the billions in damage after the collapse of Bremen's Greensill Bank, Germany's private banks are gradually reducing their protection for customer deposits. From January 1st, upper limits will apply for the first time. In addition, the circle of those who can receive compensation from the pot that the private banks have filled in addition to the statutory deposit insurance for emergencies is reduced. The innovations presented by the Association of German Banks (BdB) in December 2021 are now taking effect.

For private savers and foundations, a maximum of five million euros per bank will initially be protected via the deposit insurance of private banks. From 2025 it will be three million euros. After full implementation of the reform in 2030, the scope of protection for savers will amount to a maximum of one million euros. "Savers continue to enjoy protection that is unique worldwide. This is still many times over the 100,000 euros guaranteed by law in Germany," explained Hilmar Zettler, Head of Banking Supervision and Deposit Insurance at the BdB.

In Germany, savings deposits of up to EUR 100,000 per customer are protected by law in the event of a bank failure. In addition, almost all credit institutions voluntarily secure customer funds - usually far beyond the legal limit. The deposit protection fund of the BdB applies to private banks. According to the association, at least a deposit of at least EUR 750,000 per customer is currently protected per bank. For many institutions, the security limits are therefore significantly higher. There are comparable regulations for savings banks and cooperative banks.

consequences of the reform

In the course of the new regulation of voluntary deposit insurance for private banks, protection for companies will also be restricted. An upper limit of 50 million euros applies to them from 2023. This will drop to EUR 30 million in 2025 and will be a maximum of EUR 10 million per bank in 2030. From January 1, 2023, professional investors such as insurance companies, investment companies and public bodies and institutions, such as broadcasters, are generally excluded.

When presenting the reform, the BdB emphasized: "In practice, nothing changes for 98 percent of private savers - their deposits continue to be fully protected." The focus should be more on protecting investors who cannot professionally assess a bank's risk.

"With the reform, we are strengthening the private banks' voluntary deposit insurance. We protect those who need protection and largely exclude professional depositors," affirmed Zettler. "The reform is a result of the experiences we made during the Greensill bankruptcy."

The Greensill-Bank had lured in the interest rate low with comparatively high savings interest on overnight and fixed-term deposits. The financial regulator Bafin closed the institute for customer traffic at the beginning of March 2021. A little later, the district court of Bremen opened the insolvency proceedings. The Bremen public prosecutor's office began investigations into suspected accounting fraud. After the Greensill bankruptcy, the BdB paid almost three billion euros in compensation to private investors, two billion euros of which came from the deposit protection fund. 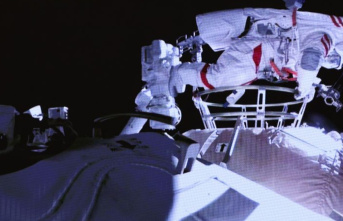 Space travel: ISS vs. Tiangong: This is how the space...