Commerzbank continues to shrink its branch network in Germany. 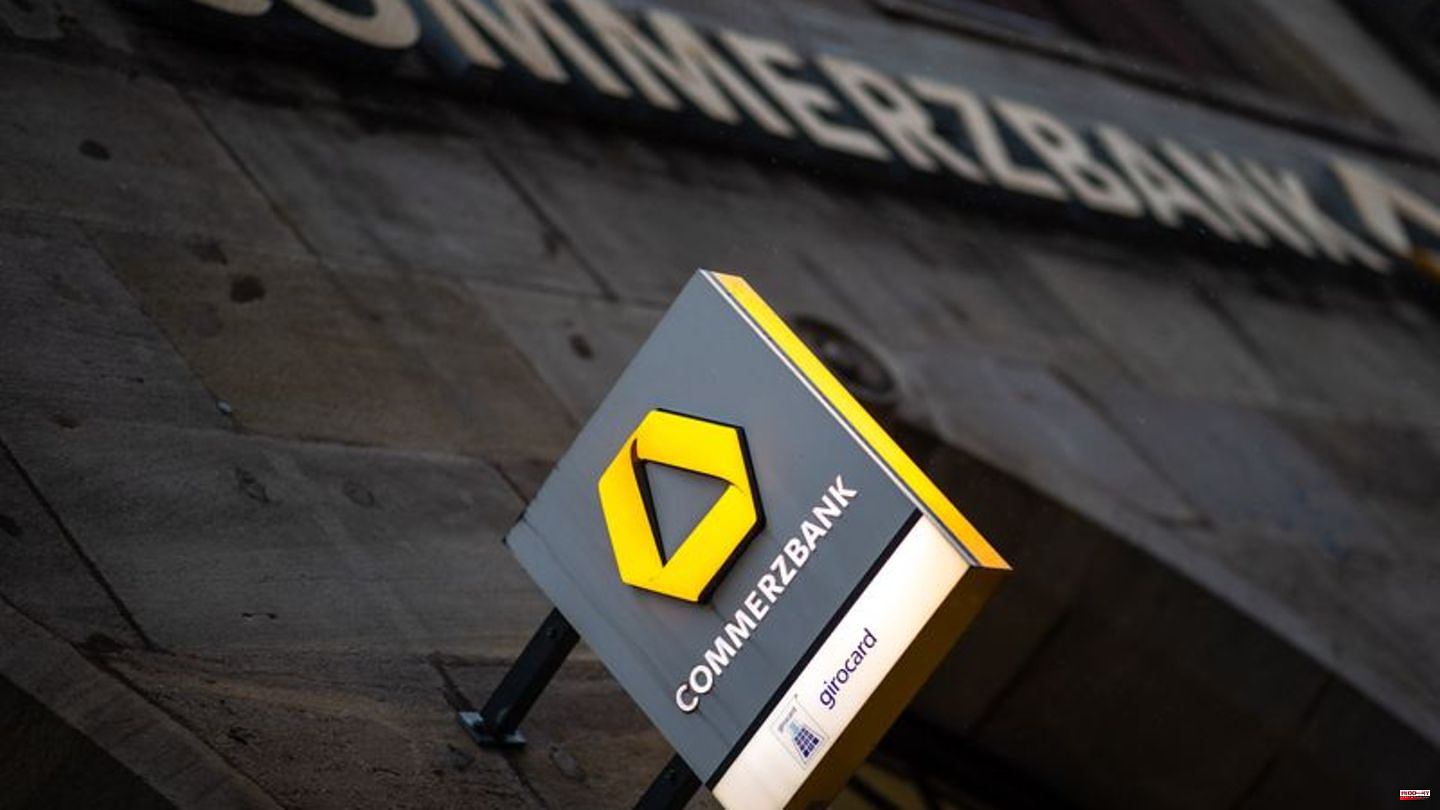 Commerzbank continues to shrink its branch network in Germany. Instead of 450 locations, the board of directors is only relying on a good 400 branches, as was announced on Friday after management had consulted with the supervisory board.

A spokesman for the Frankfurt Institute did not want to comment on the information initially reported by the "Handelsblatt".

Verdi union secretary Stefan Wittmann, who is a member of the supervisory board, told the German Press Agency: "We support this: Customer behavior is changing. Due to the reduction in staff, there are no longer enough qualified consultants available. It is therefore logical to further reduce the number of branches to around 400."

Most of these are branches that were temporarily closed during the pandemic and are now no longer open, Wittmann explained. He emphasized: "It should expressly not be asked for further staff cuts."

1000 locations before the start of the pandemic

In contrast to many other financial institutions, Commerzbank had long held on to a comparatively dense branch network. Before the pandemic began, the institute still had around 1,000 locations nationwide. At the beginning of 2021, the CEO Manfred Knof, who started as a reorganizer, radically changed. The number of branches in the German market was reduced from 790 to 450. Knof recently told "Bild am Sonntag" that the target of 450 "cannot be set in stone": "The world is changing too quickly for that."

In an interview published internally on Friday and available to the dpa, Knof also announced more speed in the reorganization of corporate customer business after the two-day strategy consultations with the supervisory board: “For example, we will accelerate the expansion of the “Mittelstandsbank Direkt” compared to previous plans. " This direct bank now looks after a good 3,000 customers. "By the end of the year it should be 6000." In the coming year, the offer should also be opened to new customers.

CFO Bettina Orlopp confirmed the forecast of billions in profits this year in the intranet post: "Of course, the interest rate hikes by the European Central Bank are also helping us, but the bank is also doing very well operationally. We're just going well." In the first half of 2022, the MDax group had earned 768 million euros despite the economic turmoil resulting from the Ukraine war. For the year as a whole, the Executive Board is aiming for a surplus of more than one billion euros.

According to Verdi representative Wittmann, there is still a dispute about payment at the Commerzbank subsidiary ComTS, which, among other things, helps with the processing of payment transactions. Wittmann criticized that employers were not even willing to offer the union an appointment for a meeting. Therefore, there will be walkouts at all ComTS locations on Tuesday. 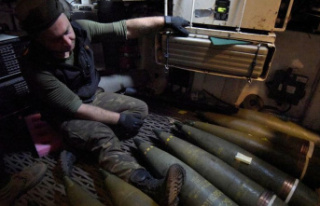