The British central bank has acknowledged that Brexit will have far-reaching consequences for the UK labor market and inflation. 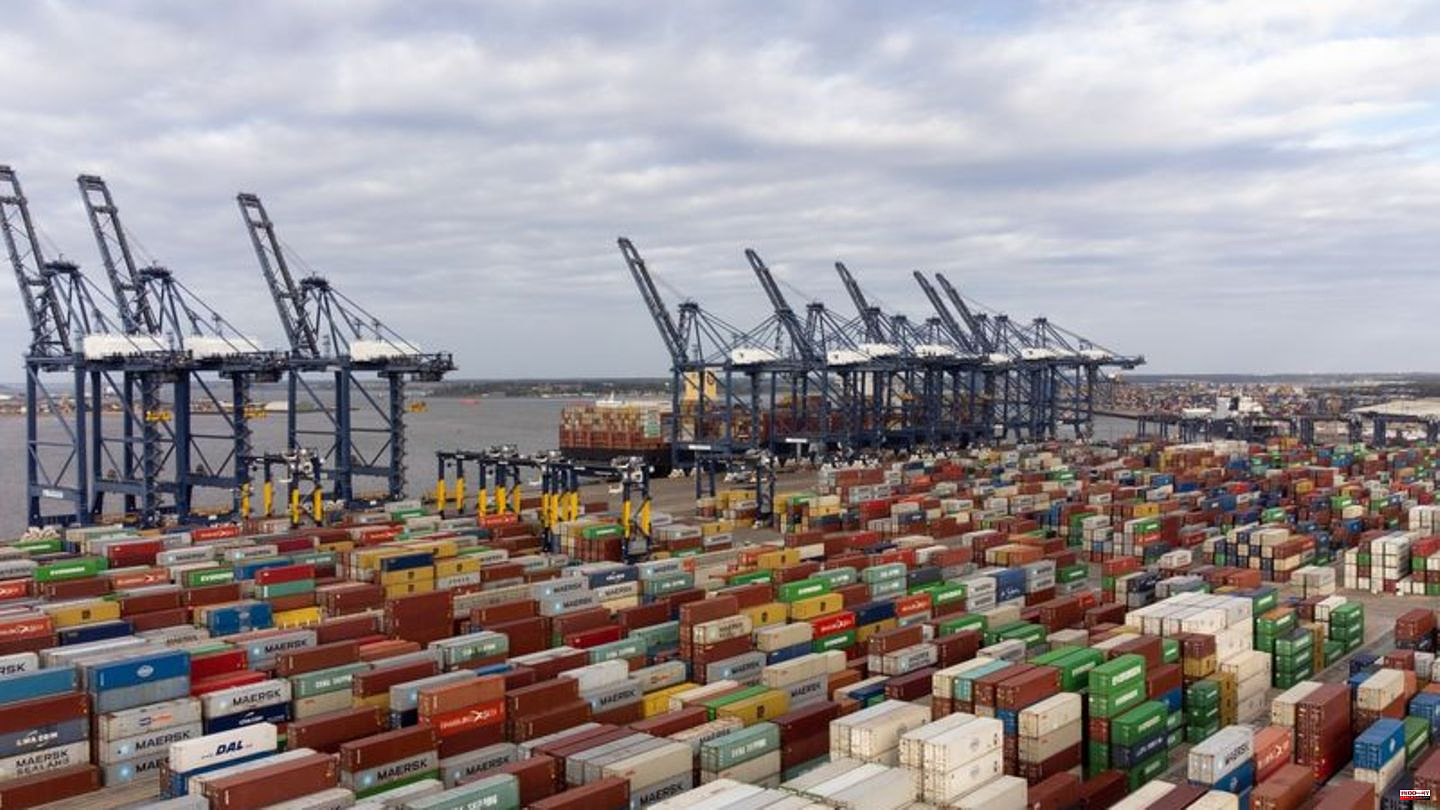 The British central bank has acknowledged that Brexit will have far-reaching consequences for the UK labor market and inflation. Britain's exit from the EU has reduced trade between the UK and the EU, which in turn has impacted jobs, productivity and prices, Bank of England chief economist Huw Pill said on Wednesday.

It has become more difficult to import goods from the EU to Great Britain. This has led to less competition and more pricing power for companies. "That probably turned out to be a bit inflationary," Pill said at an ICAEW event.

In addition, Brexit has exacerbated the shortage of skilled workers in Great Britain due to the tightened immigration rules. Migration from non-EU countries has increased significantly. "But it is at least questionable whether these people can be put to productive use in the labor market," emphasized Pill. The end of freedom of movement was one of the main arguments of the Brexit supporters.

However, Pill emphasized that it is difficult to measure the contribution of Brexit to the poor economic situation in Great Britain. "I think Brexit plays a role, but I don't think it's really the whole story, probably just part of the story." The Bank of England estimates - as it did at the time of the 2016 referendum - that leaving the EU will reduce the potential of the British economy by around three percentage points, he said.

The Bank of England sees the country at the beginning of a long recession. In the third quarter, economic output fell by 0.2 percent. 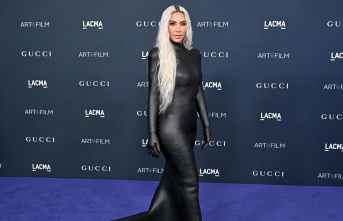