Background: The future of mobility: Own car instead of pension

If you listen to the forecasts of the automotive managers, one year always plays a major role: 2030. 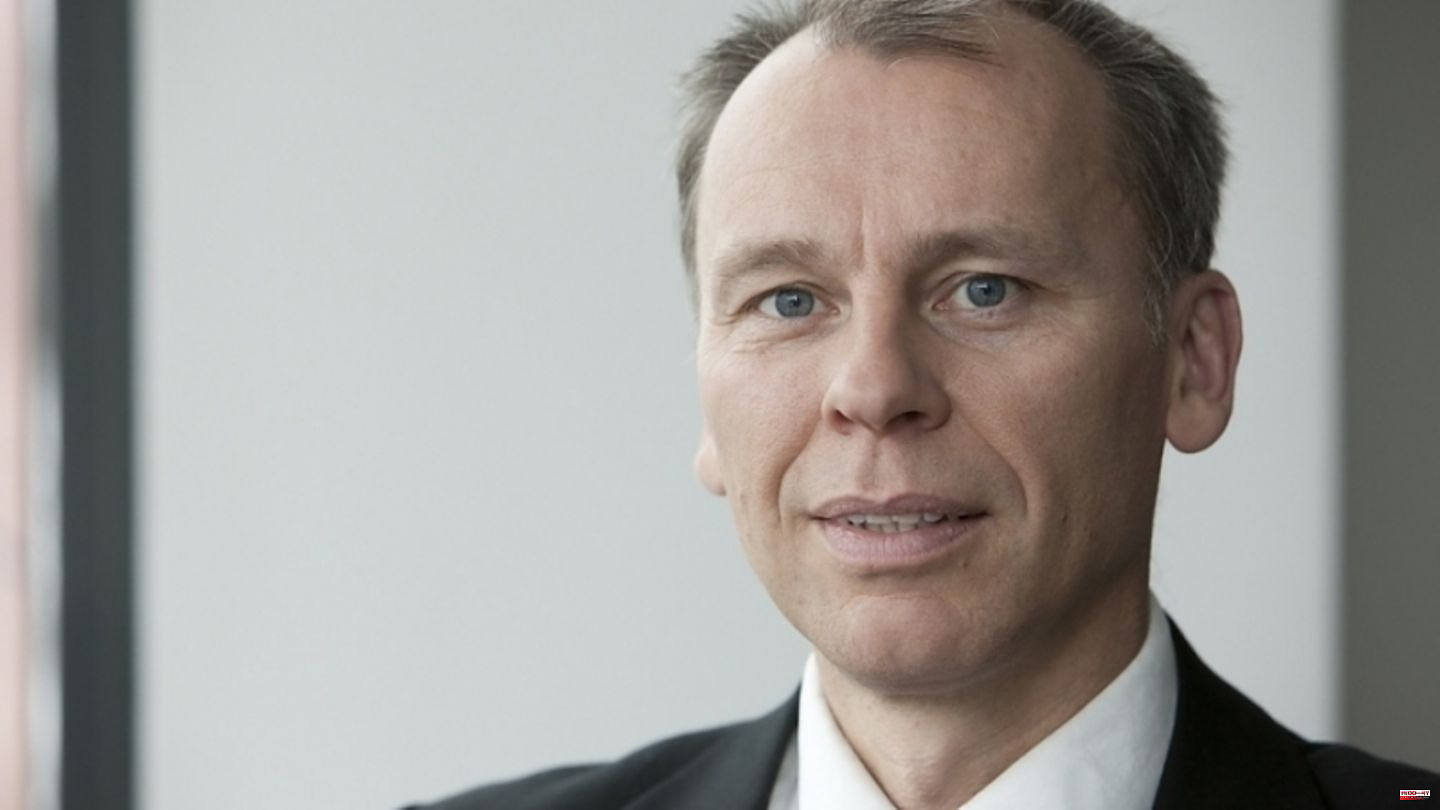 If you listen to the forecasts of the automotive managers, one year always plays a major role: 2030. By the end of the decade, a lot should change and the course should finally be set in the direction of electromobility. Some car manufacturers want to have said goodbye to the combustion engine by then and only build Stromer. Others follow just a few years later. But the mobility of the future does not only consist of the change from combustion engines to electric machines. What role does car sharing play? And what about the charging infrastructure? Will the supermarket parking lots be flooded with power-hungry electric vehicles?

The Center of Automotive Management (CAM) has taken on this complex topic and for the study "The Future of Mobility" surveyed the drivers again after 2018 and analyzed the so-called "innovation trend" of 28 car manufacturers. In this way, predictions can be made more accurately. For example, 69 percent of the study participants state that having their own car is important due to their current mobility situation. Four years ago it was only four percent more. What catches the eye is that 42 percent are even dependent on their car. Interestingly, 26 percent of city dwellers between the ages of 18 and 34 agree with this statement. That comes as a surprise, given that people generally assume that private cars are no longer in such high demand in cities. Flashback: In 2018 it was only 17 percent.

The fact that motorists, who are still heavily dependent on their cars in rural areas, has not changed and still does not paint a good picture of the state of public transport in these regions. This impression is reinforced when you ask more questions. Four years ago, 60 percent were so satisfied with public transport that they handed over the car keys, in 2022 it will be only 49 percent. The extent to which the focus is on one's own vehicle is shown by the fact that 30 percent of younger people (18 to 34 years old) in an urban environment and 38 percent of rural residents of the same age would do without extras such as a holiday trip (2018: 25 and 30 percent). It is quite astonishing that 14 percent of younger city dwellers would even consider canceling their old-age provision in order to have their own car. Incidentally, compared to 2018, an increase of a whopping eleven percent!

If the focus is on your own rolling sheet metal, what about car sharing? The reverse conclusion suggests that this mobility service is going downhill. The fact that BMW (DriveNow) and Mercedes (car2go) have joined forces to form a joint venture, Share Now, in order to get halfway to a green branch, underscores the fact that this idea is not as particularly profitable as initially assumed. only to then hand over the construct to Stellantis and its own Free2move offering. The study reinforces the skepticism and shows that car sharing is on the decline: the willingness to use car sharing has declined in the last few years between 2018 and 2022. Only 26 percent can “very well” or perhaps imagine the use of car sharing in 2022, where you can pick up and park your car anywhere in the city. In 2018 it was eight percent more.

Which cars will be driving on Germany's roads in 2030? The answer of the study is hardly surprising. Based on the growth of recent years, the study comes to the conclusion that by 2030 over eleven million BEVs will be on German roads. This corresponds to almost a quarter of the entire car population. Anyone who thinks that the plug-in hybrids that have come under criticism will have disappeared by then is wrong. In 2030, annual new registrations will drop to 0.42 million units, which is still a 12 percent share. At the end of the decade, the combustion engine is not yet completely outdated. But without hybridization (HEV) not much will work. A total of 15.6 million passenger cars with a combustion engine will be registered in the period from 2022 to 2030. The annual new registrations of classic motorized vehicles will drop to 875,000 by 2030, which corresponds to a market share of around 25 percent.

If you believe the study, electric vehicles will be affordable even without subsidies. Battery costs will fall from 120 euros per kilowatt hour to 80 euros/kWh (2025) to around 55 euros/kWh in 2030. This means that BEVs will be one percent cheaper than petrol cars. Due to the further development of battery cells, battery capacities of 150 to 200 kWh and ranges of 450 to 700 kilometers will be possible in the higher segments from 2025. Consumption will level off across the vehicle classes at 14 to 17 kWh/100 km.

All these streamers have to be charged somehow. The study came to sobering conclusions. According to this, the public (fast) charging network is being expanded, but this is not keeping pace with the new registrations, so that there can be “small bottlenecks” at peak times. A total of around 957,000 charging points, including 142,000 fast charging points, will be available by 2030. However, this also means that around 900,000 additional charging points will have to be created by 2030. Of these, more than 130,000 charging stations must be fast charging points. A big challenge. The same applies to the private charging network: the number of charging points is increasing, but not sufficiently – especially in cities and in apartment buildings, the demand is not fully covered by the end of the decade. In total there will be around 8.8 million such private charging points in 2030, of which 6.3 million are private and the remaining 2.5 million are at employers. 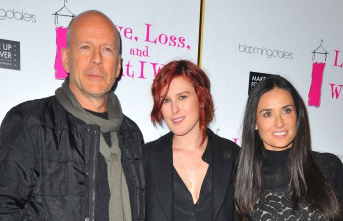