Background: The dilemma of automotive start-ups: hoping for the community

The idea isn't new, but it's charming. 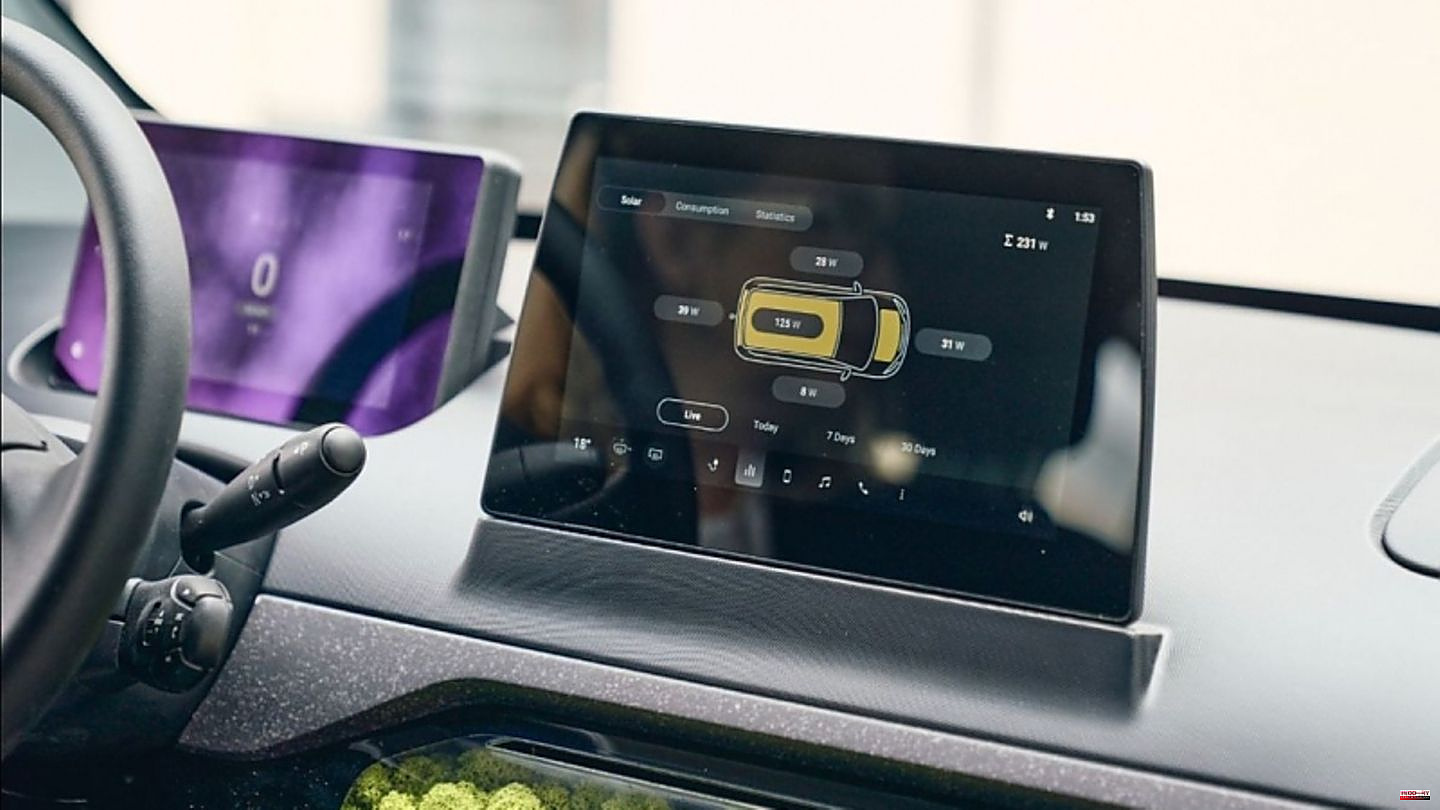 The idea isn't new, but it's charming. Take an electric car and pack as many solar cells as possible onto the shell so that you can drive as far as possible with the power of the sun instead of expensive electricity. This flash of inspiration could also come from a participant in Jugend forscht. Except that Sono Motors has optimized the photovoltaics and tailored them to automotive needs. Instead of the classic solar panels found on the roofs of houses, the makers of Sono have devised flexible injection-moulded panels that have a copper element on the back where the circuit boards are also located. Compared to the classic version, these cells achieve greater efficiency, are significantly lighter and should also withstand a crash test.

With the help of these solar cells, the Sono Sion should be able to travel an average of 112 kilometers per week without charging, with a maximum of 245 kilometers. These panels are a highlight and can also be used in public transport such as buses. The demand is already there. The two CEOs, Jona Christians and Laurin Hahn, only run out of breath and money when it comes to their own car. One reason is said to be the crisis-ridden financial markets and tumbling share prices. That is why financing the Sion program by raising equity has become increasingly difficult.

As it did three years ago, the community should step into the breach and provide the cash injection necessary for survival. The two start-up founders address Sion fans in an appeal that reads very excitingly in detail (note the use of the verb "dare"). “Many investors are advising us that we should focus on our less capital-intensive B2B solar business, which is already generating revenue, and abandon the Sion program. We understand the market situation and would be willing to restructure our business model in the interests of long-term corporate success. However, before we dare to stop Sion development, we want to give our community of over 21,000 Sion reservations one last chance to keep the Sion program alive and partially close our funding gap.”

Under the hashtag (what else?)

Whether the missing 2,500 will jump on the bandwagon remains to be seen. It would be desirable for the Sion makers in any case. But the malaise in which the Munich start-up is stuck is indicative of young automotive companies that wanted to revolutionize mobility. The list of Sono Motors fellow sufferers who were on the verge of bankruptcy or have already died is long and includes well-known names: Nio, Tesla, Faraday Future or Borgward.

They all came up with interesting ideas, be it a wide display that stretches across the entire dashboard, a particularly fast battery changing system or, in the case of Sono Motors, an efficient practical vehicle. But an idea and high-flying plans are one thing, putting them into practice and having long-term success, i.e. becoming profitable, is quite another. Without Elon Musk's billions, Tesla would now be a chapter in the automotive history book. In addition, times are getting tougher and the dream of global sales markets is dwindling as a result of the crises and the return of economic protectionism.

Not to mention the technical skills, such as building a production vehicle and all the necessary processes. A few prototypes are set up quickly, contract manufacturers are also easy to find and suppliers are downright hungry for new customers. But when it comes to (large) series production and the associated use of money and people as well as the solutions to problems that arise, the wheat is quickly separated from the chaff. Automobile construction is much more than the implementation of construction plans. Especially when the financing is sewn on edge, nothing can go wrong, otherwise things will get tight. really tight. 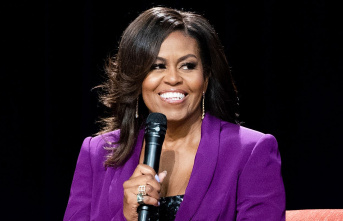 Crisis: Michelle Obama: For ten years of her marriage,...