Background: Rivian and Mercedes want to cooperate: hand in hand through Europe

So far there is nothing more than a declaration of intent, but if you look closely at the content, you should have little doubt that Mercedes and Rivian are very serious about a cooperation. 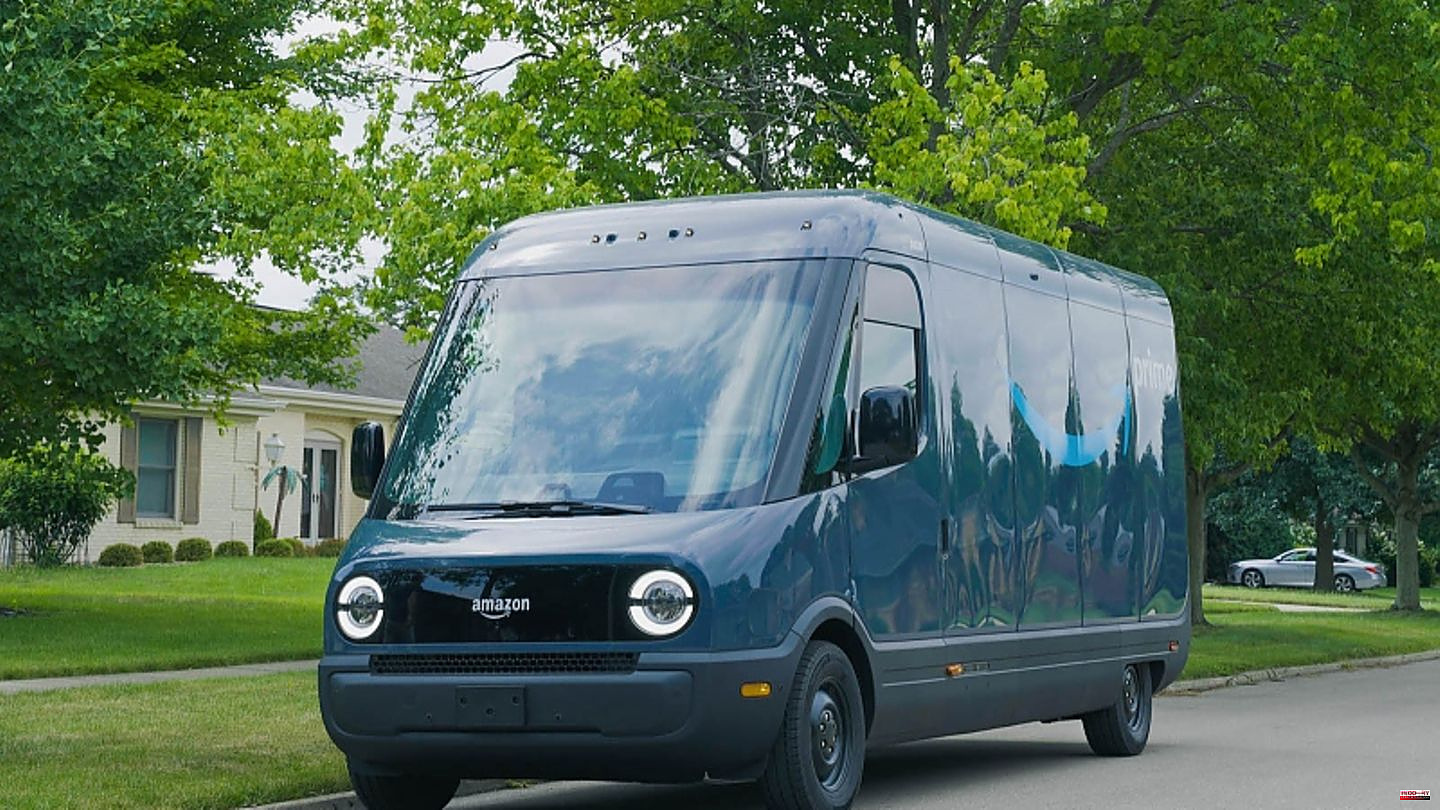 So far there is nothing more than a declaration of intent, but if you look closely at the content, you should have little doubt that Mercedes and Rivian are very serious about a cooperation. However, this will only be possible on the strictly regulated European market if the regulatory authorities agree. A joint venture is planned, in which Mercedes and Rivian will build a plant for electric vans on European soil. The time frame for such joint production in Central or Eastern Europe has so far been very vague; however, it is clear that an existing Mercedes location will be selected as the location. It could start in 2025/2026.

Both companies are planning vehicle concepts for production on joint production lines. The planned large electric van from Mercedes is based on the all-electric platform VAN.EA (MB Vans Electric Architecture). Rivian's electric van, on the other hand, is said to be on Rivian's own light van platform. “Rivian was founded to make the move away from fossil fuels attractive. We want to contribute to this by offering outstanding vehicles and services,” says Rivian CEO RJ Scaringe, “we are delighted to be working with Mercedes-Benz on this project. The collaboration enables us to jointly produce outstanding electric vans that not only impress our customers, but also make a contribution to protecting the planet."

In recent years, Rivian has brought its electronic duo R1T and R1S onto the market with major delays. The electric SUV and pick-up, like the last-mile Electric Delivery Van (EDV), are Rivian's first vehicles for private and commercial customers. R1T and R1S compete with models such as the Ford F-150 Lightning or the Tesla Model X. While these two models are primarily intended for private customers from the premium warehouse, the Rivian EDV, developed together with Amazon, is aimed at commercial users and specifically to fleet operators in the parcel sector.

Mercedes is also in the process of further electrifying its portfolio in the van segment. With the E-Vito, E-Sprinter, E-Vito Tourer and EQV, there are currently four all-electric models in the starred range. In the coming months, the portfolio will be expanded to include the electric Mercedes Citan and the EQT, while the next Sprinter generation will also be electrified next year. In 2025, the VAN.EA will be followed by a completely electric vehicle architecture on which all medium-sized and large vans will be on the road. “Since 2010 we have produced and launched numerous electric vans. From 2025, all vans based on our new VAN.EA architecture will be purely electric," explains Mathias Geisen, Head of Mercedes Vans, "I am very pleased that we are now working with Rivian on this transformation - a highly dynamic and inspiring partner with a strong personality technology position. We share investments and technology because we have a common strategic goal: to advance the electrification of the van market with sustainable and technologically superior products for our customers.” Further opportunities for cooperation between Mercedes and Rivian are also to be explored. Perhaps this will also give an electric pick-up a new opportunity that would be ideal for the US market. The European combustion model of the Mercedes X-Class from the Renault-Nissan cooperation has now been discontinued due to a lack of customer demand. 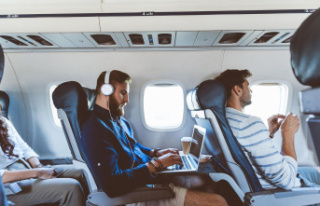 Mask requirement: is the plane safer than the train...