The difficult market situation for new cars is not getting any better. 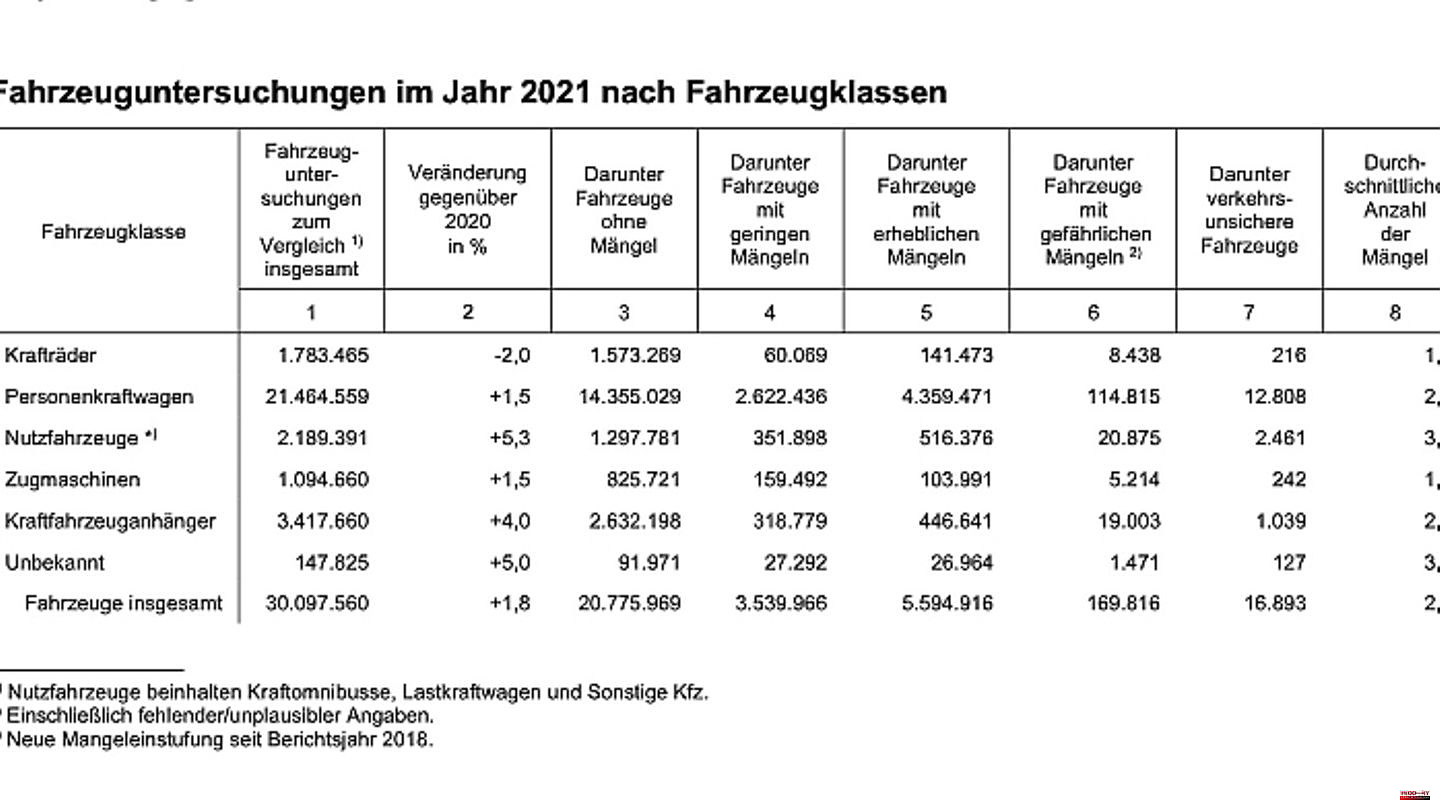 The difficult market situation for new cars is not getting any better. Many new vehicles are still not available within a few months of purchase. Electric cars and plug-in hybrids in particular often have waiting times of six months or even a whole year. Since there is no sign of the situation easing anytime soon, many potential new car customers are forced to switch to a used car. For some only an interim solution; for others the path to long-term mobility. The German vehicles are getting older in the European average; but also better, as an analysis by the Federal Motor Transport Authority now shows.

Last year, 2021, 30.1 million general inspections were carried out in Germany, which means an increase of 1.8 percent compared to 2020. Despite the slight increase, the complaints from the German testing organizations TÜV, Dekra and GTÜ fell slightly. While 31.5 percent of all vehicles were complained about in 2019, it was 31.1 percent in 2020 and thus almost the same value as in 2021 with 31.0 percent. The average number of defects found per vehicle complained about was slightly above the level of the previous year. In 2020 there were 2.61 defects per vehicle that were reported, in 2021 the average number of defects was 2.62 at the same level.

The number of cars inspected again increased slightly in 2021. With 21.5 million (1.5 percent) they represented the most frequently presented vehicle class. Around 7.11 million passenger cars were found to be defective. However, the highest complaint rate was in the vehicle class of commercial vehicles with buses and trucks, of which 40.7 percent of the vehicles attracted attention. The motorcycles, which are often leisure models and not a means of transport, received significantly fewer complaints at 11.8 percent.

As in the previous year, the most common defect in passenger cars was the lighting system and other electronic components in 5.0 million vehicles. The share was 26.5 percent and fell by 0.7 percent. Defects in the braking system (2021: 18.2 and 2020: 18.0 percent) were the second most common type of defect, followed by the axles, wheels, tires and suspension category. Just behind it is the area of ​​environment / emissions behavior with a slight increase to 17.1 percent of all vehicles.

In 2021, a total of 36.9 percent of all HUs were carried out by the individual Technical Monitoring Associations (TÜV). The German Motor Vehicle Monitoring Association (Dekra) was 33.5 percent and 15.9 percent of the vehicle inspections were accounted for by the Society for Technical Monitoring (GTÜ). The proportion of tests carried out by the motor vehicle monitoring organization for freelance motor vehicle experts (KÜS) fell slightly to 10.2 percent. A slight decrease of 3.3 percent was recorded in the number of all individual acceptances carried out (2021: around 1.0 million; 2020: around 1.04 million). The classic car appraisals increased by 6.7 percent to 100,036 vehicles compared to the previous year. 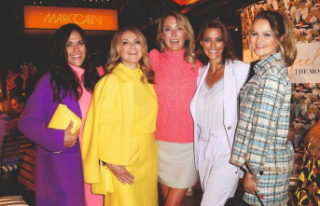 Summer moments: the highlights of the celebrities