The number of charging stations in Germany is increasing noticeably. 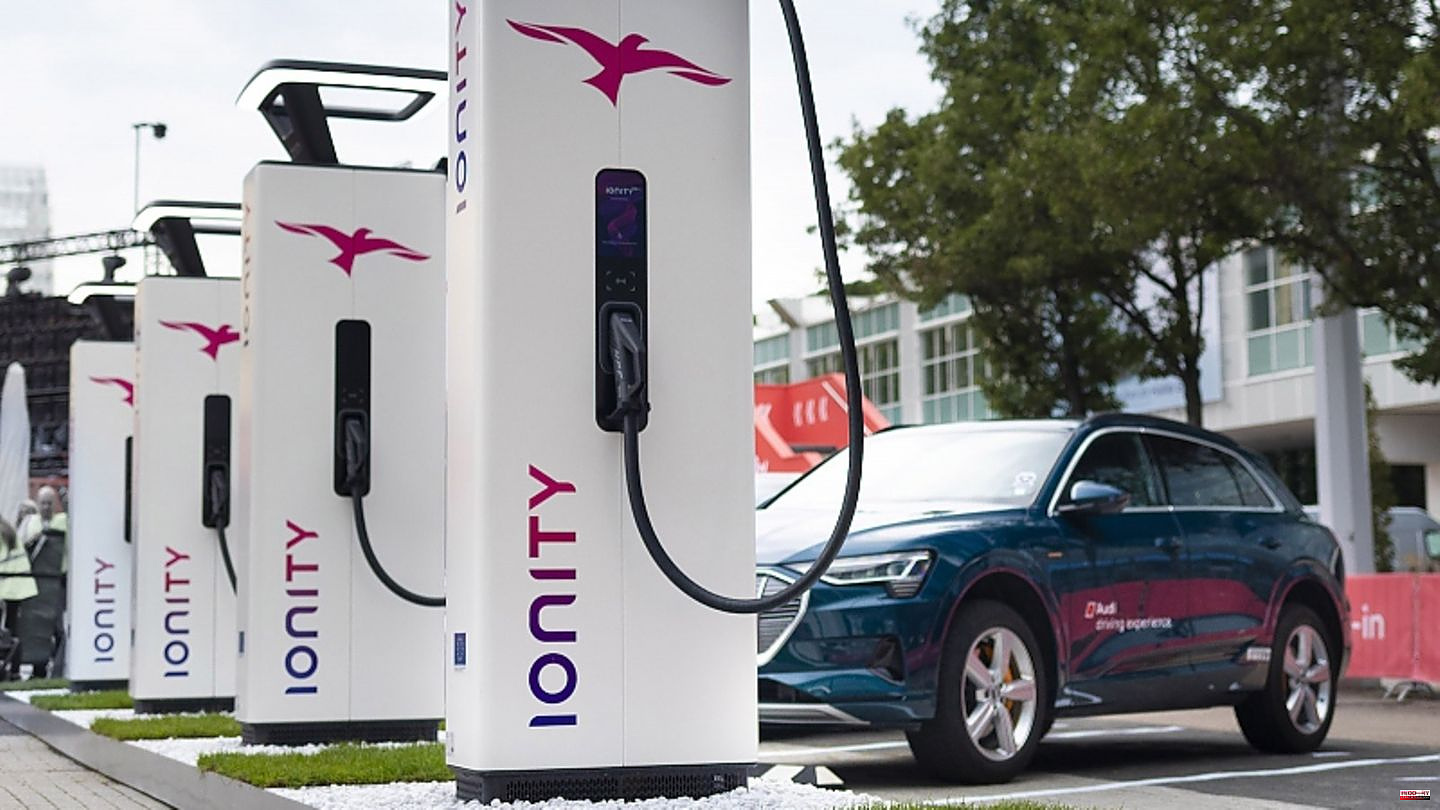 The number of charging stations in Germany is increasing noticeably. At the beginning of 2022 there were just 52,000 charging stations where electric cars and plug-in hybrids could be refueled, by the end of November 2022 the number was just over 70,000. But the substantial increase in itself cannot hide the fact that the gap between charging stations and electric cars is widening. Anyone who drives an electric car in everyday life has often felt it this year. The already increasingly tense situation in the inner cities in 2021 has worsened significantly in Europe and especially in Germany. The reason is obvious, because even if the pandemic and semiconductor crisis continue to have a stranglehold on the auto industry and hundreds of thousands of vehicles are waiting to be successively manufactured, more and more electric cars are rolling out onto the streets month after month.

And even if the number of charging stations is constantly growing, it is nowhere near keeping up with the cascade-like increase in production of the new electric models. Gone are the days when you simply pulled up in your car, chose the electric parking space and plugged the plug into the charging adapter. Especially in the inner cities, the situation with free parking spaces for electric vehicles has been looking bad for a long time. The situation is even more difficult in many multi-storey car parks, because here there are just a handful of charging stations for hundreds of parking spaces. Anyone who asks the various car park operators will get the same answer in unison. The costs of installing charging stations in an existing garage are high in an older building. In addition, in many garages on the individual floors, the infrastructure is not sufficient to get electricity for charging plugs in many parking spaces.

But it's not just the charging stations that are at fault, but especially those that have a quick charge function that starts at at least 50 kilowatts. It looks even thinner when looking at the inner city maps of Munich, Stuttgart, Berlin or Hamburg when it comes to the particularly popular hyperchargers with a charging speed of at least 150 kilowatts. A major problem is the charging station monopoly. According to information from the Hamburg electricity provider Lichtblick, most of the charging points are firmly in the hands of the municipal energy operators. According to this, Enercity operates 89 percent of all charging points in Hanover. The situation is also clear in Mannheim (90 percent MVV) and Wiesbaden (91 percent ESWE). A similar picture emerges in Munich (85 percent Stadtwerke München), Cologne (88 percent Rheinenergie), Munich and Hamburg (83 percent Stromnetz Hamburg). Berlin, where 70 percent of the charging stations belong to the Berliner Stadtwerke, stands out almost positively. The cities or the regional energy companies usually do their own thing - the car manufacturers who have been scolded can do little about it. Under the provider Ionity, these have been combined in one initiative, but this is primarily about an international fast-charging network along the large connecting routes in order to be able to adequately stand up to an electric competitor like Tesla.

One of the largest fast charging networks in Germany is operated by EnBW, which currently has more than 750 hyperchargers on its list. The number is expected to rise to 2,500 by 2025, but the charging parks are primarily located on motorways and traffic junctions. In the inner cities, the regional operators usually have the upper hand and want to earn money themselves - with slow charging stations. Therefore, operators like EnBW only come to inner cities through cooperations, which is why the fast charging stations are more and more frequently found in the parking lots of supermarkets, drugstores, burger chains or hardware stores. But here, too, things are slowly getting tighter, and not just at the weekend.

Because more and more customers are interested in an electric car. Last month, the number of new registrations with alternative drives rose by 11.2 to just under 46 percent. More than a quarter (26.8 percent / 10.7 percent) were new vehicles with an electric drive. Almost 15 percent of all new cars are currently purely electric cars – and the trend is rising sharply, with growth of 21.3 percent. The number would be even higher if automakers could deliver. Pandemic and semiconductor crises ensure that hundreds of thousands of vehicles with plugs are parked in the order books, which can currently only be produced and delivered with a delay of months. The number of electrified models is particularly high at Audi (69.1 percent), BMW (65 percent) and Mercedes (50 percent). 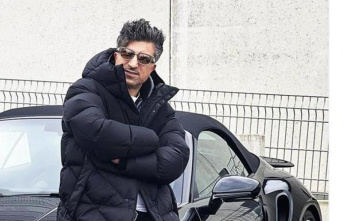