Avian flu: UK is running out of eggs

Eggs are running out in the UK due to bird flu and rising production costs. 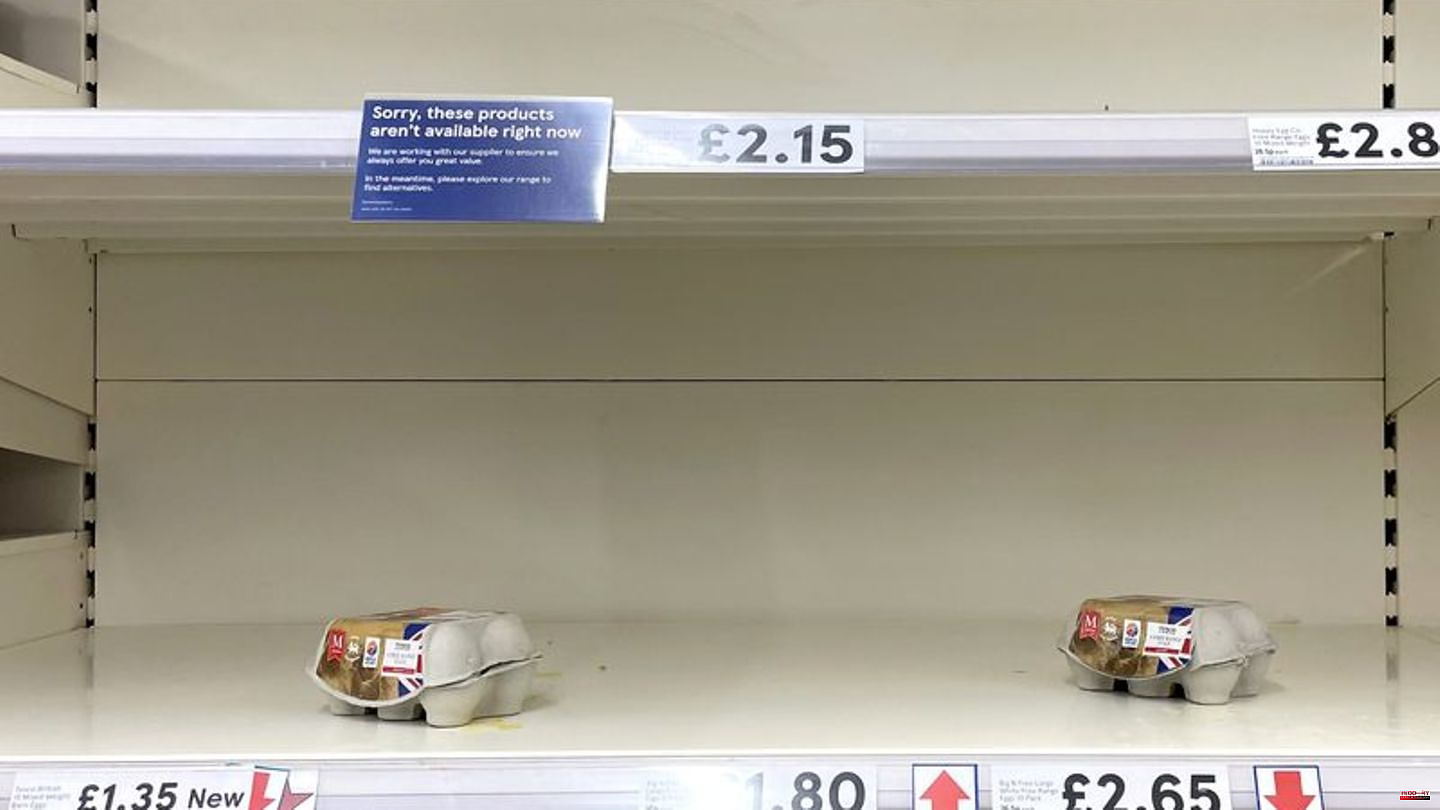 Eggs are running out in the UK due to bird flu and rising production costs. Supermarkets are therefore rationing sales: the retail giant Tesco only allows three packs per customer, previously Asda and Lidl had already issued similar restrictions. Pub chain JD Wetherspoons said egg dishes have been eliminated or replaced with other foods in some branches. "We are struggling to get the supplies we need to meet demand across all pubs," a company spokesman said.

Poultry prices have risen enormously. The farmers' association NFU called on the Ministry of the Environment to investigate the supply chain problems.

According to the British Free Range Egg Producers Association (BFREPA), more than 750,000 hens have been culled since the beginning of October alone to slow the spread of bird flu. Since November 7th all poultry in England must remain in pens and aviaries. According to the Environment Ministry, this is the UK's largest outbreak to date, with more than 200 confirmed cases. Avian flu is also hitting turkeys - and with it a traditional Christmas meal for many Britons. Almost a third of the annual turkey production of 11 million animals was culled, the Daily Mail newspaper reported at the end of October.

The association BFEPRA criticized that the lack of eggs was also due to the fact that retailers did not pay farmers sustainable prices despite increasing consumer demand. Feed costs for hens have risen by 50 percent and energy bills by 40 percent since the start of the Russian war against Ukraine. A third of the members have reduced production or left the industry because they could not cover their costs, said an association spokesman. The shortage will certainly last until after Christmas.

A total of 11.3 billion eggs were produced in the UK in 2021, with a further 1.4 billion eggs imported. Per capita consumption was 202 eggs per year. 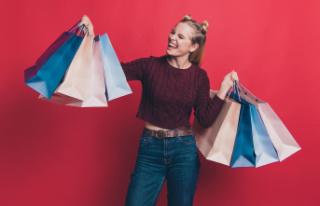